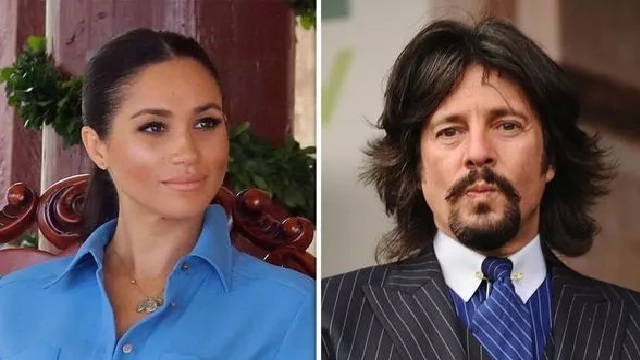 Laurence Llewellyn-Bowen and Linda Barker will star in the return of their home renovation show Changing Rooms on Channel 4 tonight. They will be looking to help two neighbourhood locals renovate each other’s properties. Swansea will be the setting for tonight’s episode as the designers look to help Claire and Lisa liven up their homes.

Llewellyn-Bowen has made a name for himself as a self-styled “homestyle consultant” and television personality. 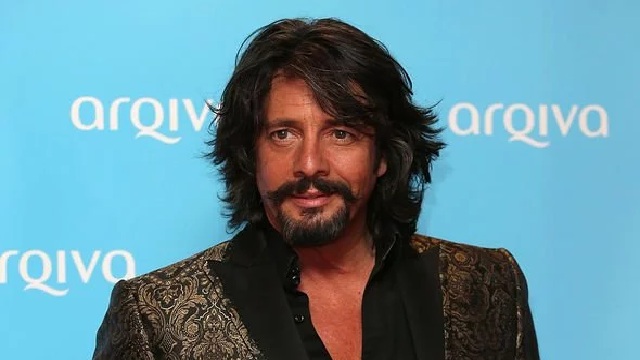 He caused a stir in May 2019, however, when he commented on what he had previously said about working with Meghan Markle, Duchess of Sussex.

Appearing on Loose Women, he was asked why he said Meghan’s dress sense was “dull” – but rather than explain his comments, he insulted Meghan again.

“I was trying to break it to everyone gently that I don’t want to [design] Frogmore Cottage.

It had been revealed prior to this interview that Prince Harry and Meghan had chosen Vicky Charles to decorate their new home. 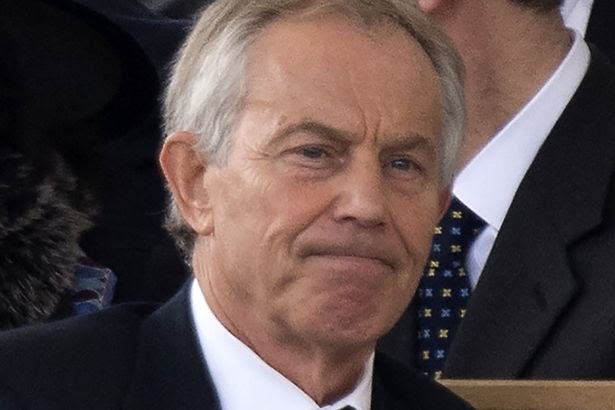 And when asked about their choice by News Corp, Llewellyn-Bowen hit out at the couple.

He said: “Meghan is far too dull, she’d run screaming from me.”

The star explained: “My only hope for a proper, decent royal commission is when we get a Queen Camilla.

“She’s just over the garden fence and I’m very much hoping for a royal command.”

Expanding on what he’d design for Camilla, he added: “I think something that’s Elvis’ jungle room.”

Llewellyn-Bowen also joked that he would set up his grandson with Princess Charlotte.

He said: “I adore him, and having brought up daughters to have a grandson is incredible. I was trying to persuade him the other day how pretty princess Charlotte was.”

In 2018, Llewellyn-Bowen revealed that he has strong ties to the Royal Family.

He said that he previously designed the floors at Buckingham Palace, but Prince Philip disliked his creation.

The designer explained in an interview with the Daily Mail: “I did some flooring [at Buckingham Palace], years and years ago, before I was famous and Prince Philip hated it.

“So I just say, ‘You probably don’t know this, but years ago, I designed these floors.’ And he looked down and went, ‘Hmm, never liked them.’ That sort of killed the conversation, really.”

The TV personality claimed that the Queen has a more positive view of him however.

He also claimed that his neighbours, Prince Charles and Camilla Parker-Bowles, always borrow gin from him.

The Australian personality also said that he and Prince Harry bump into each other regularly. Llewelyn-Bowen’s daughters also went to Marlborough, the same school where Kate Middleton studied as a young girl.

Llewellyn-Bowen also once purchased a manor house in Gloucestershire, which was previously owned by the Prince of Wales.