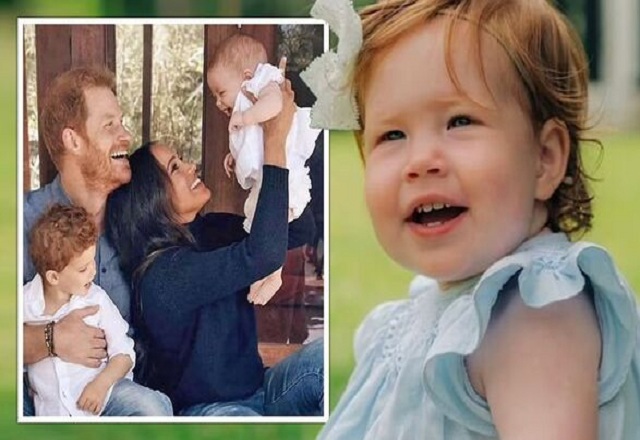 Duke of Sussex Prince Harry and Meghan Markle have reportedly some concerns for their one-year-old daughter Lilibet. Lilibet, who turned one on June 4, met Queen Elizabeth and other royal family members for the first time during platinum Jubilee celebrations when her parents visited UK.

The Cosmopolitan, citing the Express UK, quoted royal expert Neil Sean as saying Meghan Markle and Harry feel that their daughter Lilibet is going to be re-written out of history because she was unable to spend some time with her great-grandmother Queen Elizabeth. 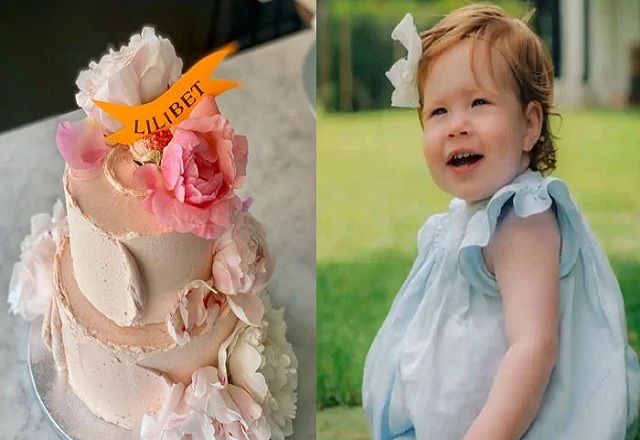 The formal royal couple were also allegedly not allowed to have a picture of Lilibet and the Queen. The royal expert says Meghan and Harry do have concerns about their daughter not being able to spend more time with the monarch, and being “written out of royal history” as a result.

The royal expert quoted a source as saying, “it appears that both Harry and Meghan feel that their daughter is going to be re-written out of history. This is because if you think about it logically, when are they next going to return?

“When will the opportunity be there to have a formal portrait with our gracious monarch? And at 96 years old they have to look logically at that. So will their daughter Lili ever truly get to meet her great-grandmother again?”