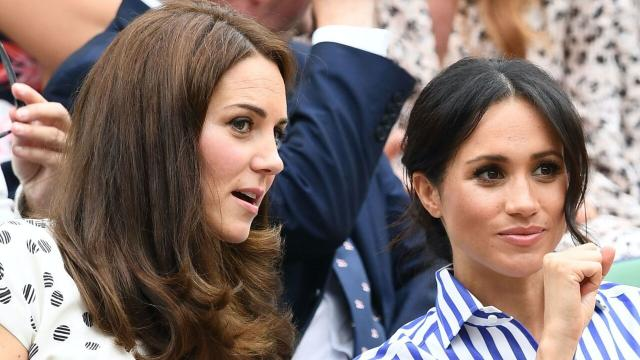 Prince Harry Memoir Spare Leaked: Prince Harry claimed that the discomfort between Kate Middleton and Meghan Markle began when the latter was being introduced to the royal family. In his much-talked about memoir ‘Spare’, Prince Harry shared details about the fallout between his wife Meghan Markle and Prince William’s wife Kate Middleton saying that they were driven apart by fights over bridesmaid dresses, Easter gifts, and other issues. 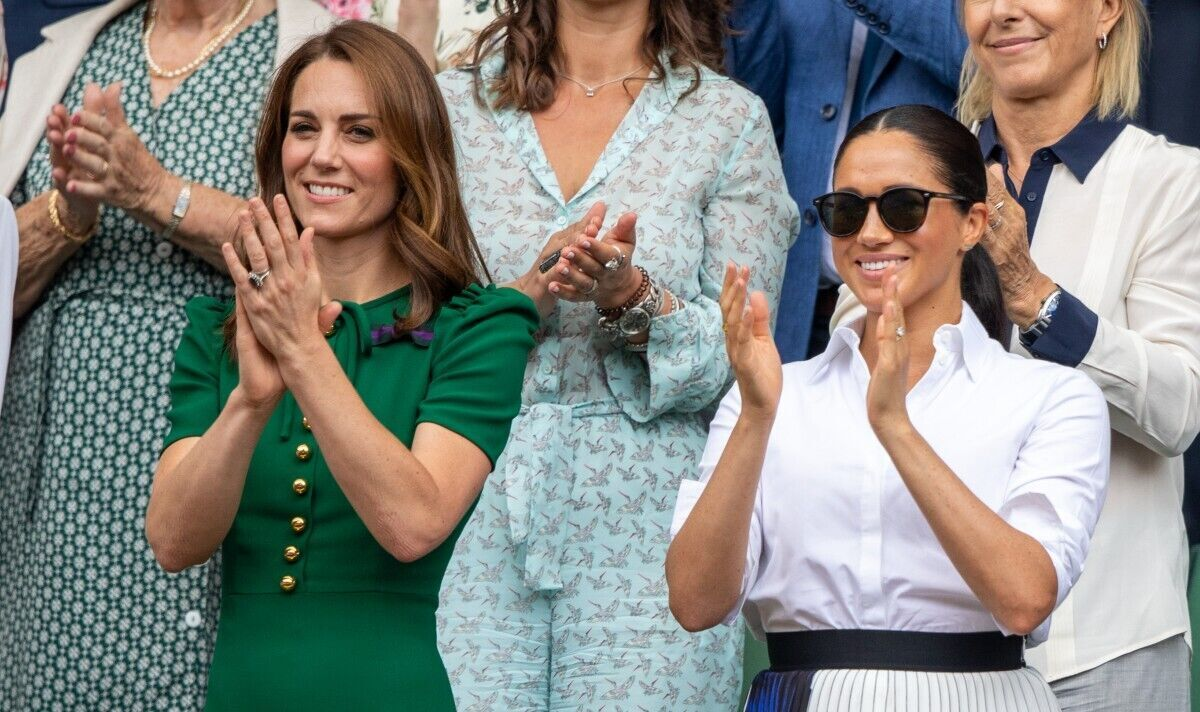 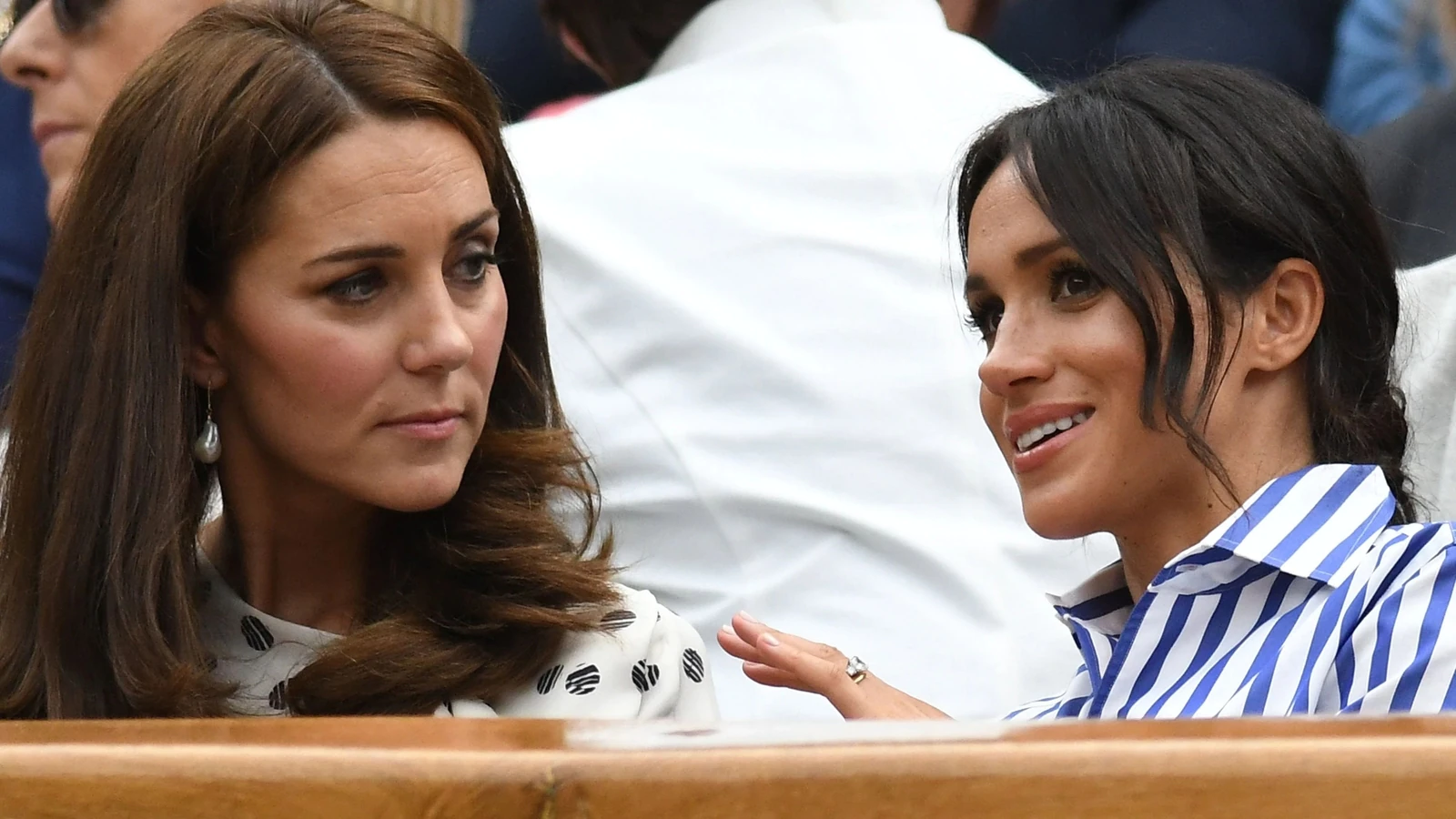 Prince Harry also described how Kate Middleton messaged Meghan Markle only days before their wedding and said she had a problem with her daughter Charlotte’s bridesmaid dress. They talked for an hour as Kate discussed all the problems she had as she thought that Charlotte’s dress was too big and described how the young Princess was crying after she tried it on.This stressed Meghan Markle very much and she sobbed for a long time, Prince Harry said.