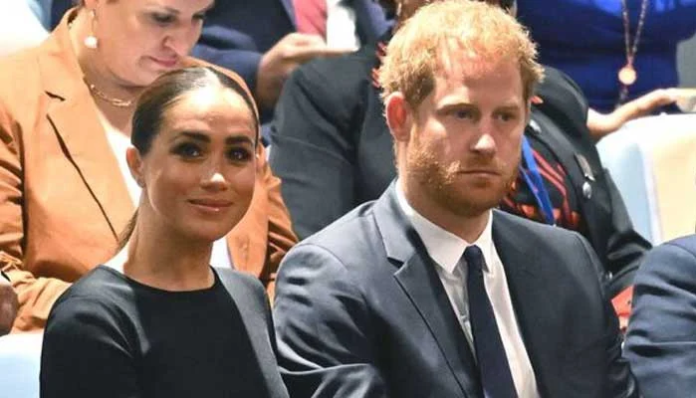 Prince Harry and Meghan Markle are being rocked by new bombshell allegations that are “eroding” their credibility, a royal commentator has claimed. 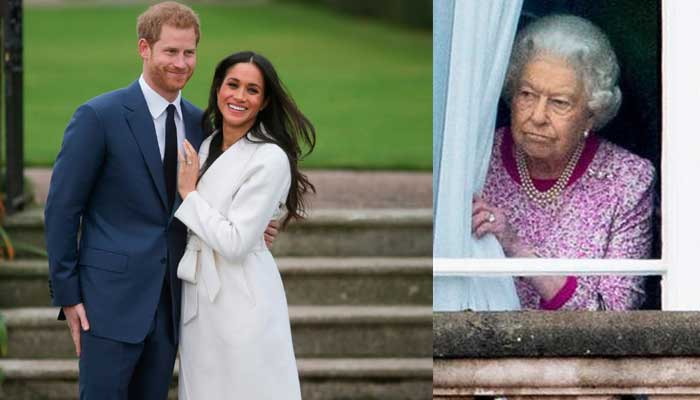 Writing for Sky News Australia, commentator Daisy Cousens has criticised Harry’s performance at the UN, pointed out “lamenting a ‘global assault’ on democracy and freedom,” he then went on to tell the audience “transformative measures” were needed to avert climate change and that such action was “not up for debate”.
“A sentiment that, needless to say, embodies neither democracy nor freedom,” She added. 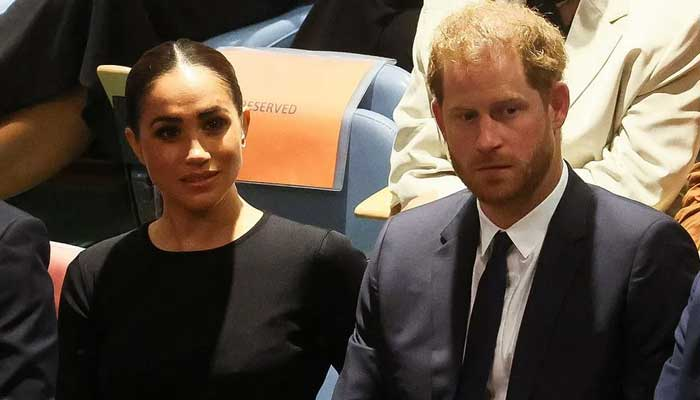 Cousens went on to highlight royal author Tom Bower’s “bombshell” new book entitled “Revenge: Meghan, Harry and the war between the Windsors”.She concluded: “Every one of Bower’s claims is facilitating the steady dripping away of Harry and Meghan’s credibility. In the court of public opinion, it’s the monarchy that will ultimately be vindicated.”