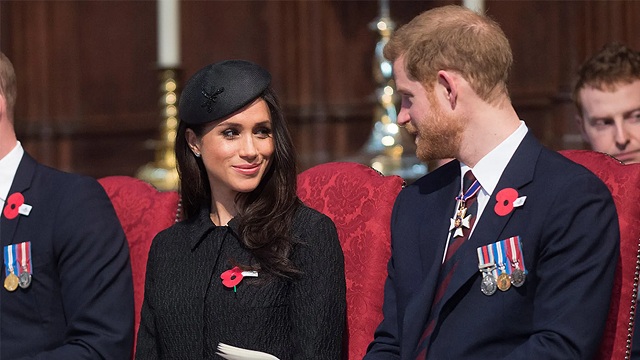 Two royal commentators have discussed Prince Harry and Meghan Markle’s relationship with the Royal Family, saying there weren’t any “innocent parties” in the rift.

The Duke and Duchess of Sussex announced that they would be stepping down as senior royals in January 2020, and have since conducted a number of interviews where they have criticised the British monarchy. 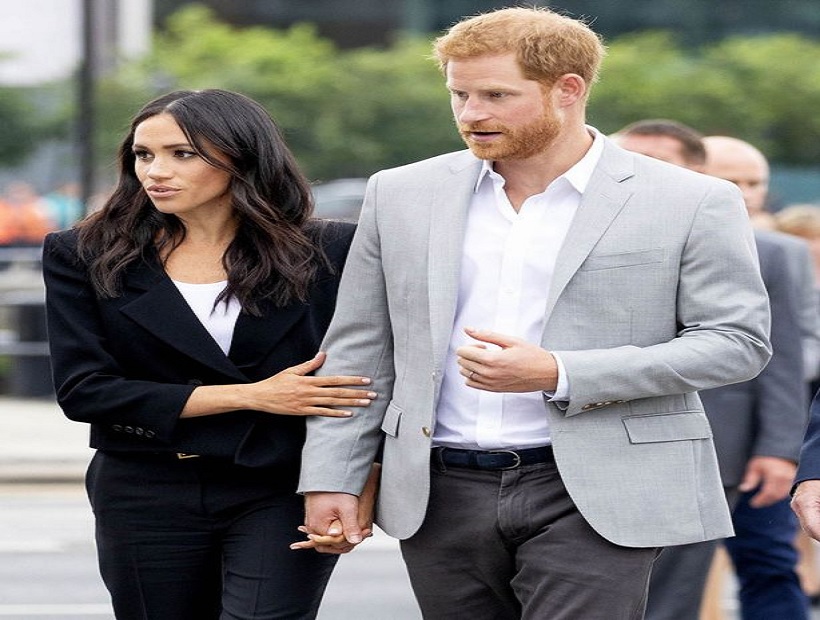 Speaking on the Jeremy Vine show, Trisha Goddard said: “I don’t think there are any innocent parties, I just think the facts are that this sells. They are being used and they will go on talking because it doesn’t make as big headlines over in the US and that’s where they live.”

Royal commentator Nina Myskow continued: “People would have loved them once they left, but the public seem to think they have turned their back on this country. “That wasn’t strictly the case, I think they were shoved out in a way by the establishment. 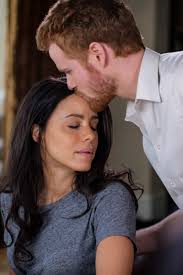 Rumours of a rift between the Sussexes and the Royal Family had begun to circulate as early as October 2018, when they moved out of Kensington Palace and broke away from Prince William and Kate’s Royal Foundation.

They announced in January 2020 that they would be withdrawing from their positions within the Royal Family and would be dividing their time between North America and London.

Under the terms of their ‘Megxit’ deal with Buckingham Palace, the couple renounced their HRH titles, relinquished their royal patronages and became financially independent. Following this, they relocated to California and established their own non-profit organisation, Archewell, to continue promoting the causes they were passionate towards. 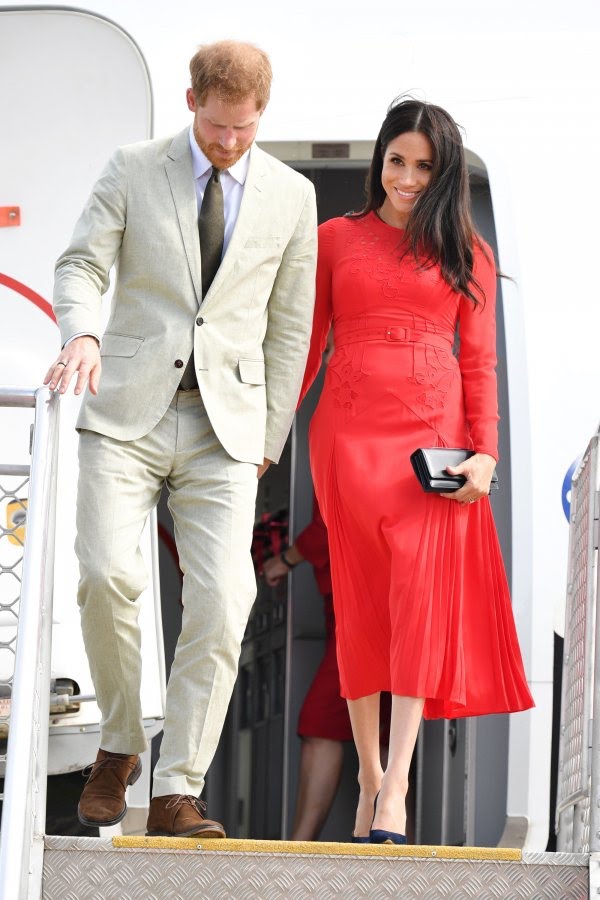 Whilst intense media scrutiny was initially cited as the primary factor for their Megxit decision, the couple later revealed their strained relationship with the Royal Family and Buckingham Palace.

During a two-hour bombshell interview with Oprah Winfrey, the couple claimed that the Royal Family had ignored their mental health issues, leaving Meghan to feel suicidal whilst she was pregnant.

They also revealed that Buckingham Palace had refused to correct damaging tabloid articles about the Duchess, and that the Royal Family had denied their son a title and security.

The most damning allegation however, was that a senior member of the Royal Family had made a racist remark about the skin tone of their unborn child. The Duke and Duchess refused to divulge the name of the royal individual, saying it would be “very damaging” for their reputation.

The couple’s interview sparked a PR crisis for Buckingham Palace, who released the following statement: “The whole family is saddened to learn the full extent of how challenging the last few years have been for Harry and Meghan. The issues raised, particularly that of race, are concerning. 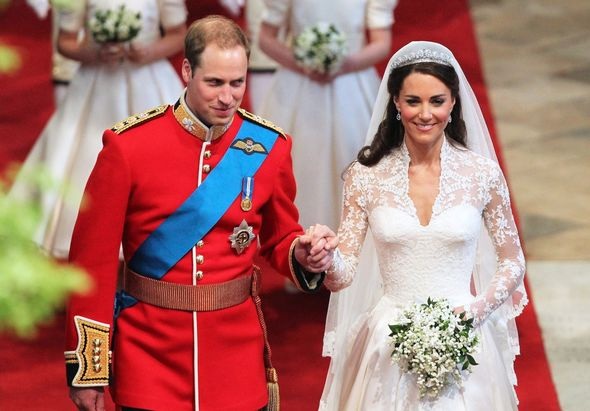 While some recollections may vary, they are taken very seriously and will be addressed by the family privately. “Harry, Meghan and Archie will always be much loved family members. Since then, Prince Harry has criticised his family during subsequent interviews with Dax Shephard and another Apple TV+ interview with Oprah.

He also announced in July that he would be publishing an “accurate and wholly truthful” memoir, which threatens to reveal more information about the couple’s feud with the Royal