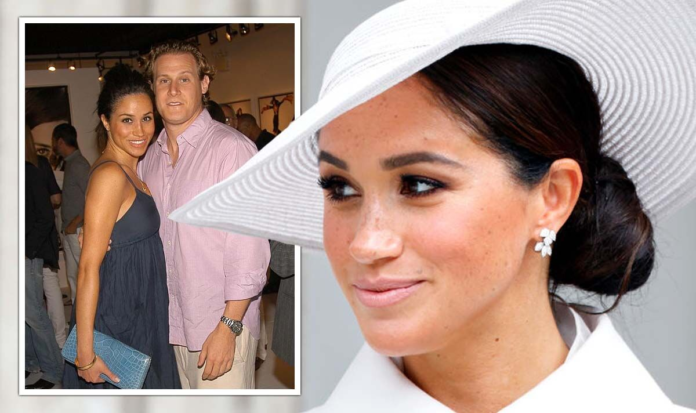 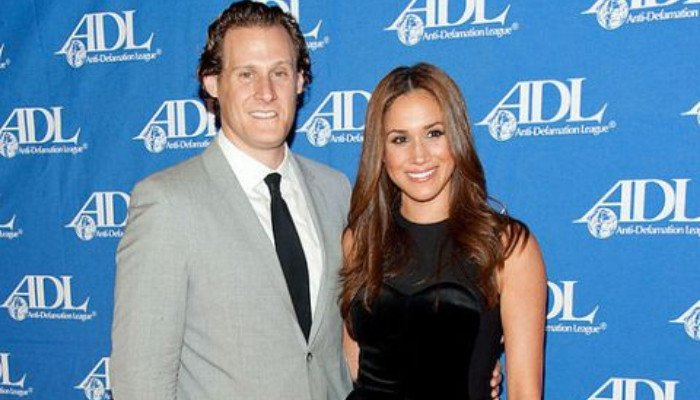 Royal author Tom Bower, who is expected to release a new biography about the Duchess of Sussex with exclusive interviews with Trevor, earlier talked about the former couple in his book Meghan: A Hollywood Princess. 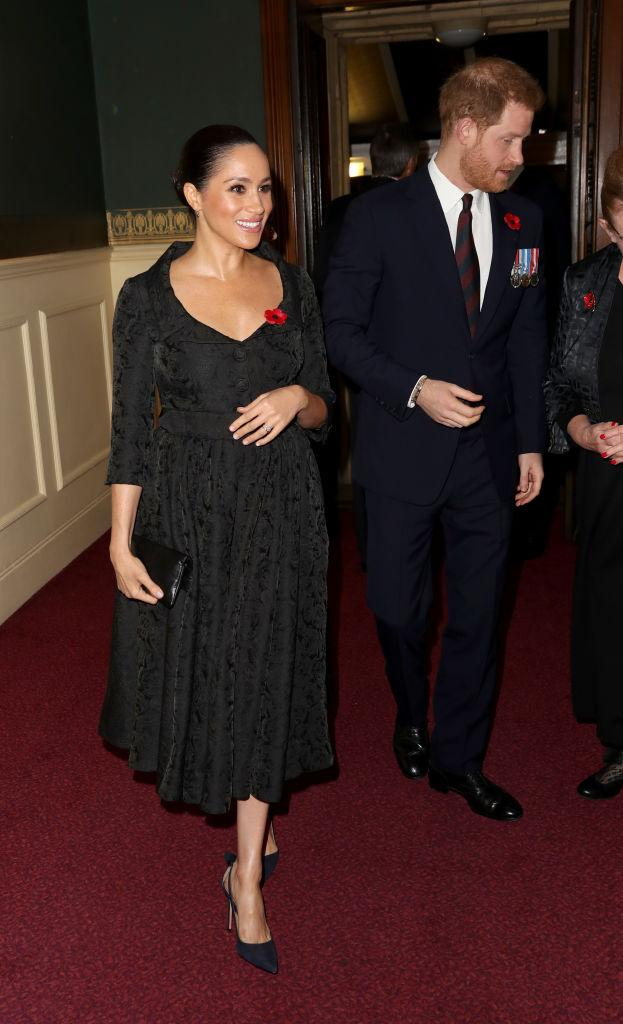 Quoting Meghan’s half-brother Thomas Markle Jr, who saw the couple at his grandmother’s funeral, Tom wrote: “She was completely head over heels and seemed really happy when I saw them together, despite the sad circumstances — they seemed extremely happy together.”Thomas also told Express UK at one time that Trevor ‘worshipped the ground’ his half-sister walked on. 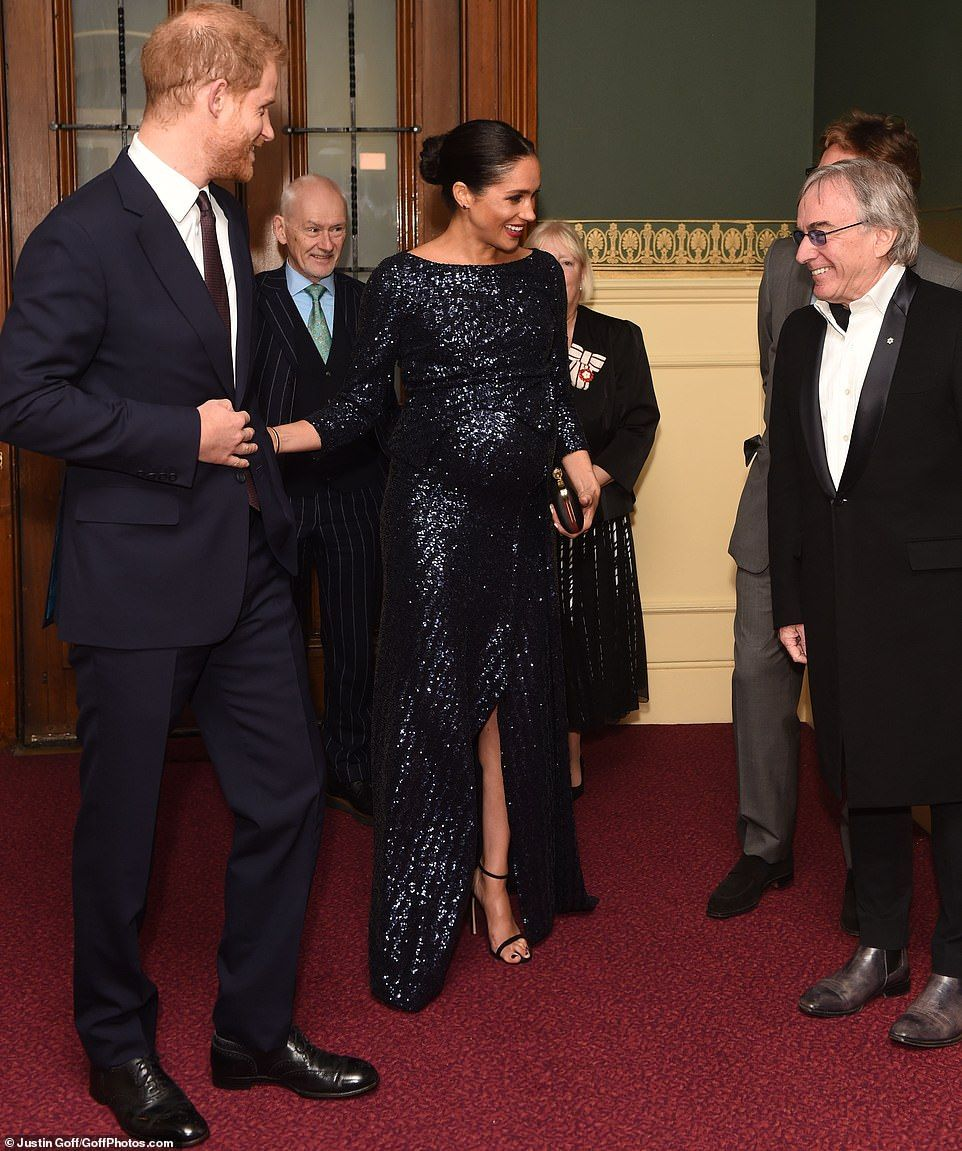 Meghan and Trevor tied the knot in 2011 in Jamaica, however, their relationship started to fail when the now-Duchess of Sussex scored a recurring role in Suits and left their marital home in LA for Toronto.Their marriage officially ended in 2013, with Meghan filing for divorce citing irreconcilable differences.