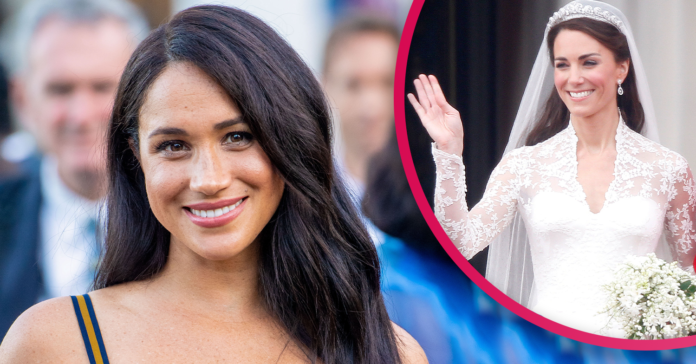 Meghan Markle ‘dreamed’ of one day ‘being a princess’ like Kate Middleton by her own admission in a blog posted years before meeting Prince Harry and securing a marriage with him, reported Express UK.As per the outlet, an unearthed post from the now-Duchess of Sussex’s old blog, 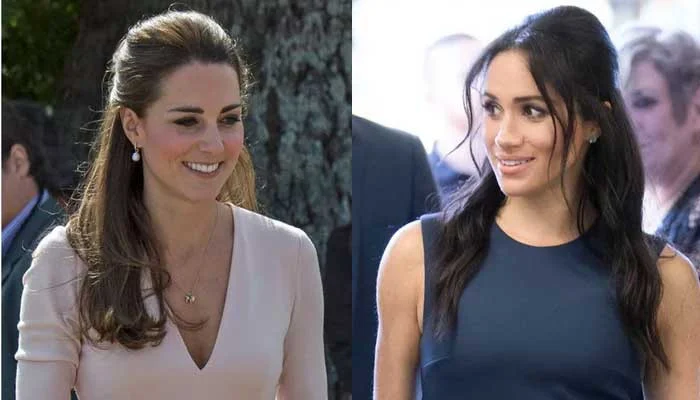 The Tig, revealed that she was very much aware of the ‘pomp’ that came with royal life, despite telling Oprah Winfrey in her 2021 explosive tell-all that she did not do much research about the family. In the blog post, shared in 2014 more than two years before Meghan met Harry at a blind date, the former Suits actress wrote: “Little girls dream of being princesses. I, for one, was all about She-Ra, Princess of Power.” 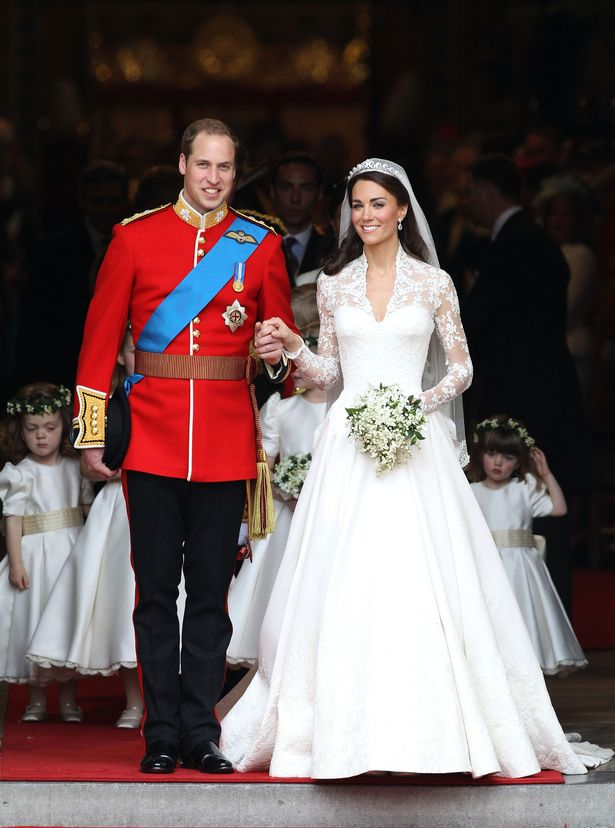 She added: “And grown women seem to retain this childhood fantasy. Just look at the pomp and circumstance surrounding the royal wedding and endless conversation about Princess Kate.”The unearthed blog’s revelation comes as Meghan, on more than one occasion, denied knowing much about the royal family before meeting Prince Harry. 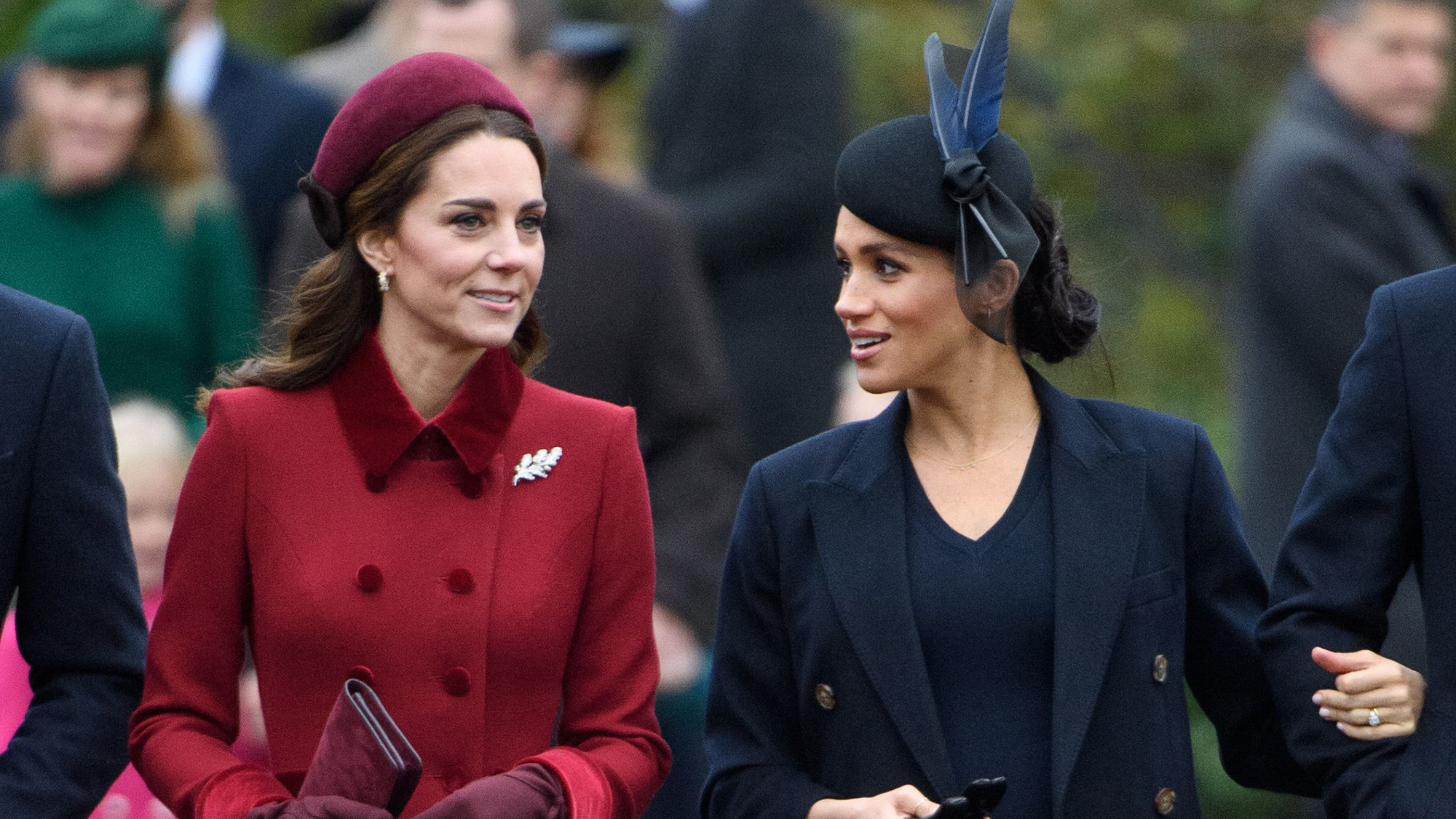