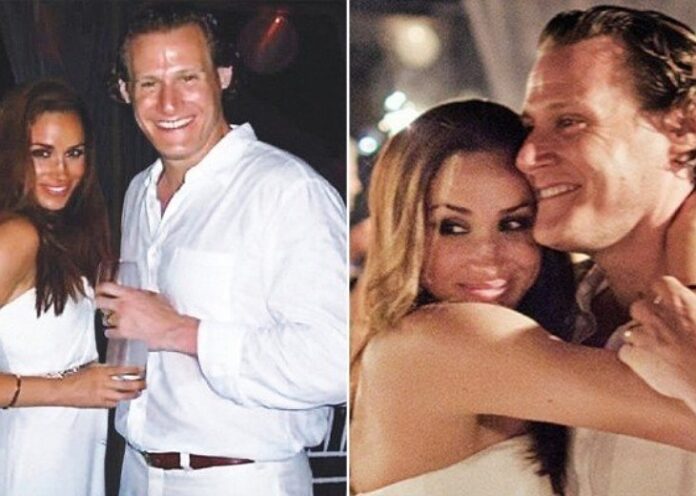 Meghan Markle and her former husband tied the knot in Jamaica in 2011 and parted ways in August 2013.Duchess of Sussex Meghan Markle’s former husband Trevor Engelson is reportedly set to share his story about the royal in a new biography by author Tom Bower. 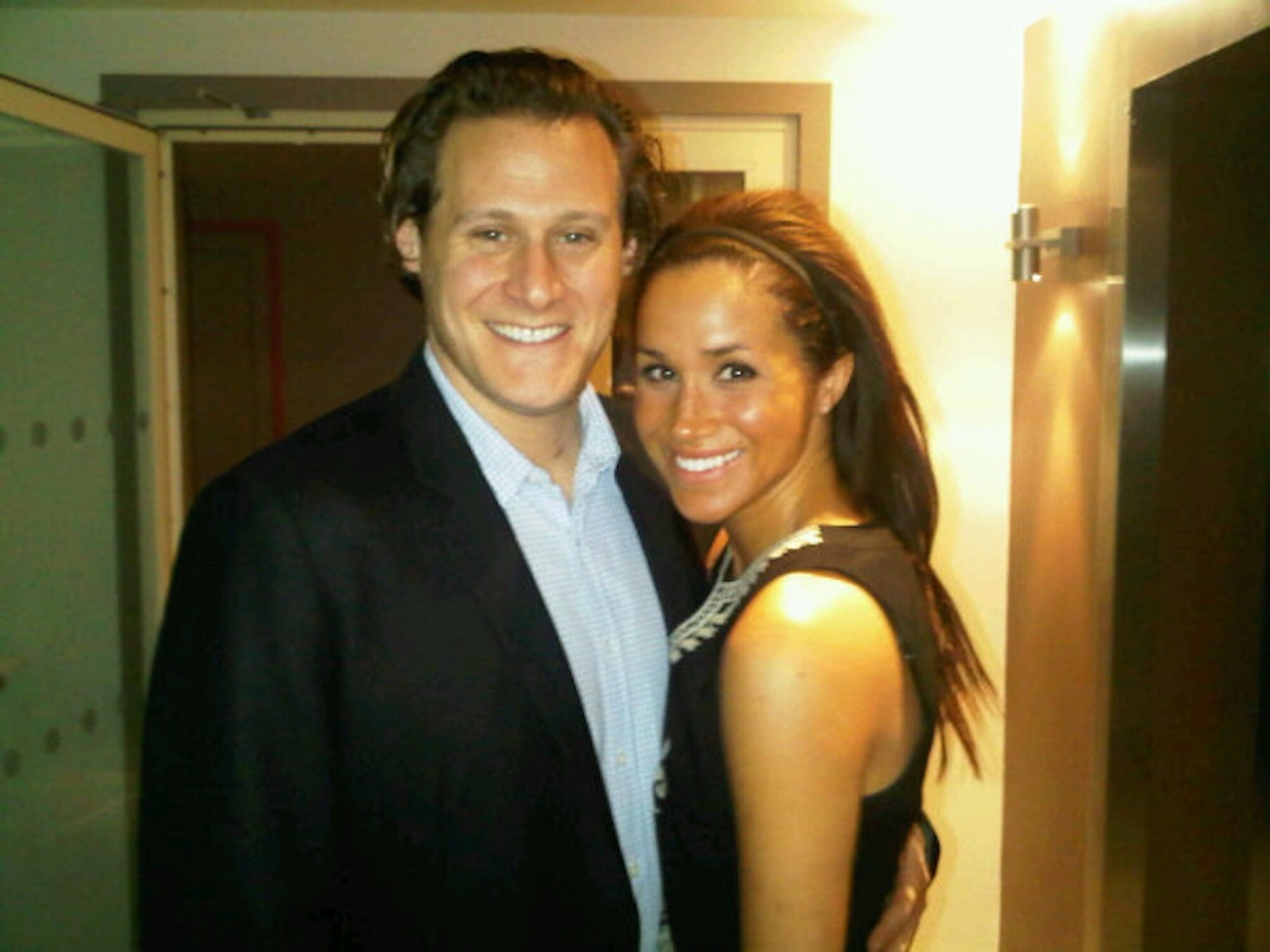 According to a report by the Cheat Sheet, Engelson, who has never spoken out publicly about his romance, marriage and divorce with Meghan, is expected to share his story in the new book. 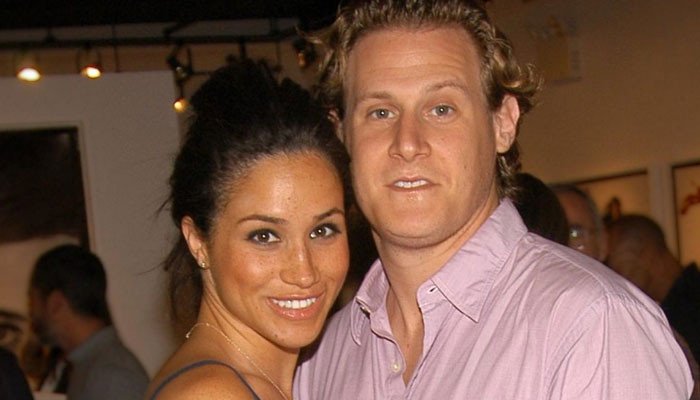 The report, citing royal expert Neil Sean, says “Trevor’s story itself is remarkable because he’s never spoken on the record about his time with Meghan Markle.”Meghan and her former husband dated for several years and tied the knot in Jamaica in 2011. 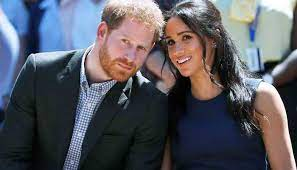 They parted ways in August 2013.According to Hello Magazine, Meghan went on to meet Prince Harry in 2016 and the pair got married in 2018, while Trevor wed Tracey Kurland in 2019.He also have two children.