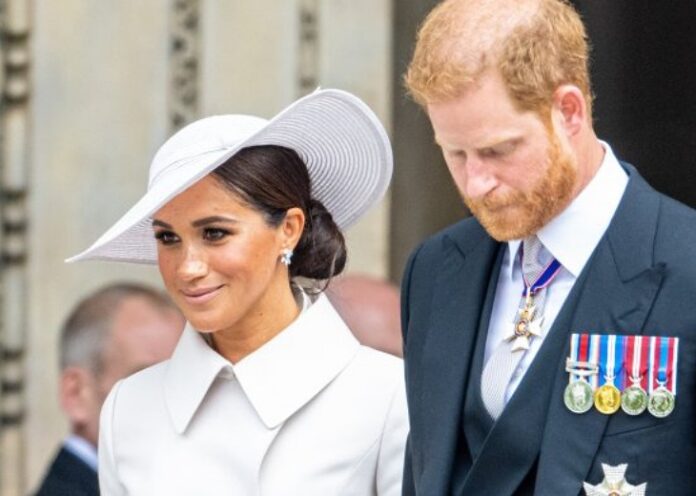 Things are not always what they seem, and despite Queen Elizabeth II’s peacemaking gesture to invite Prince Harry and wife Meghan Markle to the U.K. for her Platinum Jubilee earlier this month, there are still reportedly plenty of hurt feelings going around the royal family. 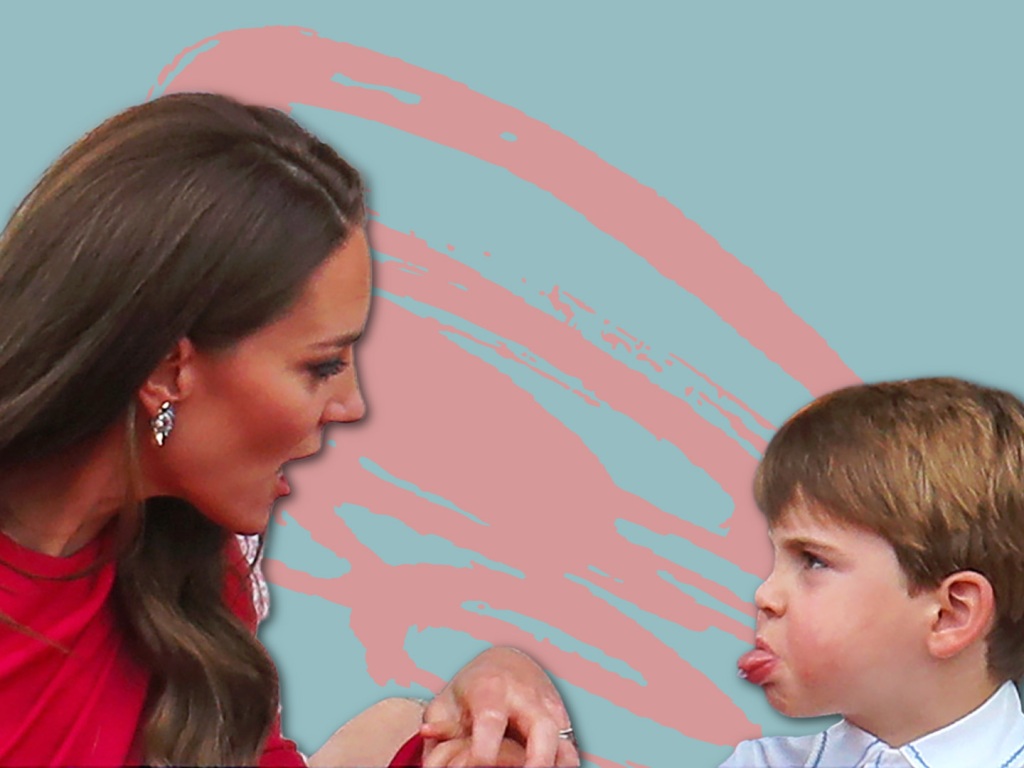 The Duke and Duchess of Sussex visited the Queen at Windsor Castle on June 2 with their son Archie, 3, and daughter Lilibet Diana, 1. However, a source told The Sun that the 15-minute meeting was “a quick in and out job” that was “all quite formal.” Now, more details about that meeting have come out. Royal expert Neil Sean said on June 15 that Markle reportedly was “upset” that she didn’t get a picture of her daughter with the Queen. 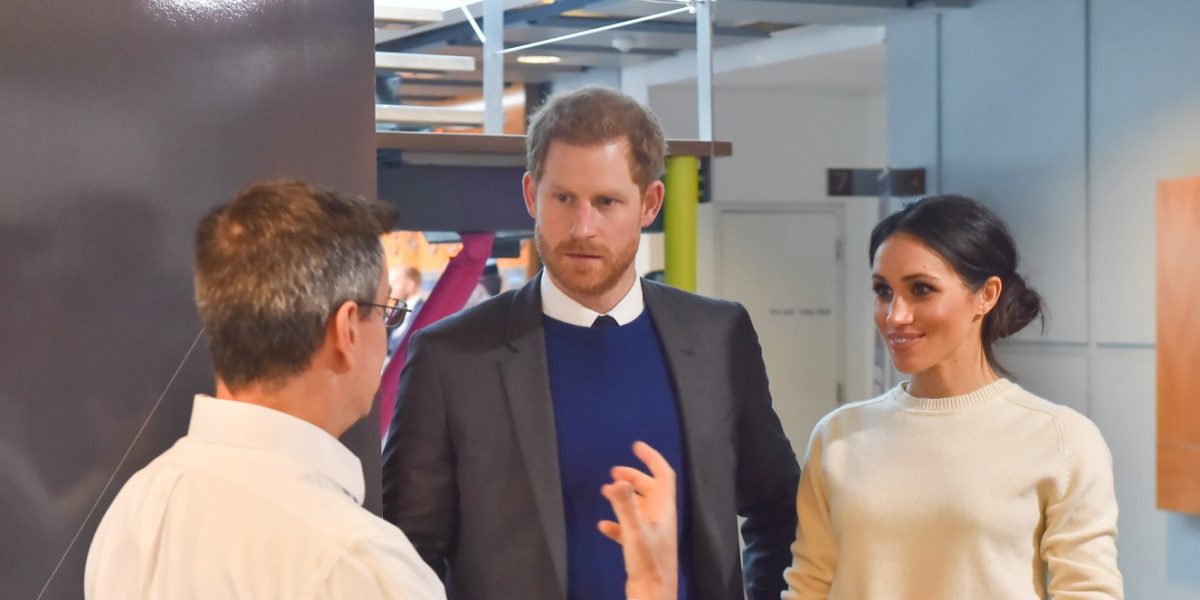 “Harry and Meghan decided to release the picture of Lilibet Diana independently for all the world to see,” Sean says, referencing the adorable birthday picture of Lilibet smiling and showing off her red curls. “They feel, according to very good sources, allegedly, that it’s unfair that they did not get the opportunity to present their daughter to the world with the monarch as they did with their son Archie. ”Sean reminds viewers that when Archie was born in May 2019, things were “still rosy in the garden of Harry and Meghan.” He adds, “Fast forward now and they’ve decided that they no longer want to be working royals. This was a private meeting, not an official portrait.” Still, it doesn’t seem fair to treat kids differently just because your relationship with their parents has changed. It’s not Lilibet’s fault that her parents aren’t working royals, and she is still the Queen’s great-granddaughter regardless of title.“What seemingly is building up, allegedly, is some hostilities to our gracious monarch,” she says of the Duke and Duchess of Sussex’s fans, who he says were unhappy about the way Prince Harry and Markle were treated during the visit.

“It’s not about needing a picture next to the monarch, it’s really about solidifying their connection,” he adds. “If you think about it, if they don’t come back with Lilibet Diana very soon, say in the next few years – it’s taken them two years to return in full – then really will there be another opportunity for their daughter to meet the monarch?”
Despite not releasing an official photo, the Queen did wish Lilibet happy birthday on June 4. “🎈Wishing Lilibet a very Happy 1st Birthday!” the Queen’s Twitter account posted.Lilibet looks happy in the photo from her birthday celebration, even if she didn’t get a photo with the Queen. And that’s the most important thing!