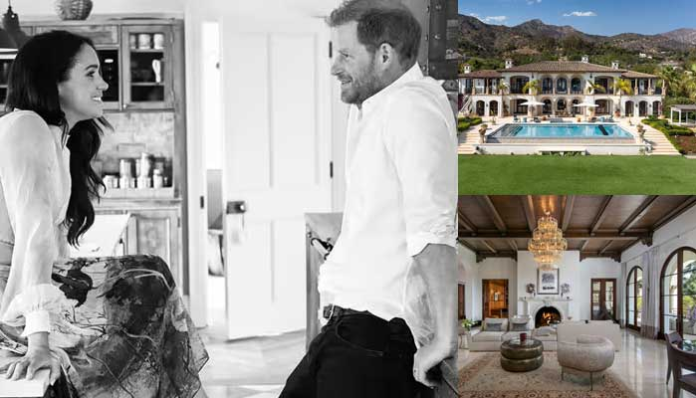 A mansion where Prince Harry and Meghan Markle filmed their Netflix docuseries is up for sale with a £26.7million price tag, according to reports.The 13,599 sq ft Mediterranean-style property in Montecito is set in stunning grounds with palm trees and citrus orchards. The house – built in 2006 – has a regal feel about it including chandeliers and arched windows.The six-bedroom mansion is full of luxuries, including bar, swimming pool and hot tub as well as a gym, games room, library and a movie theater. 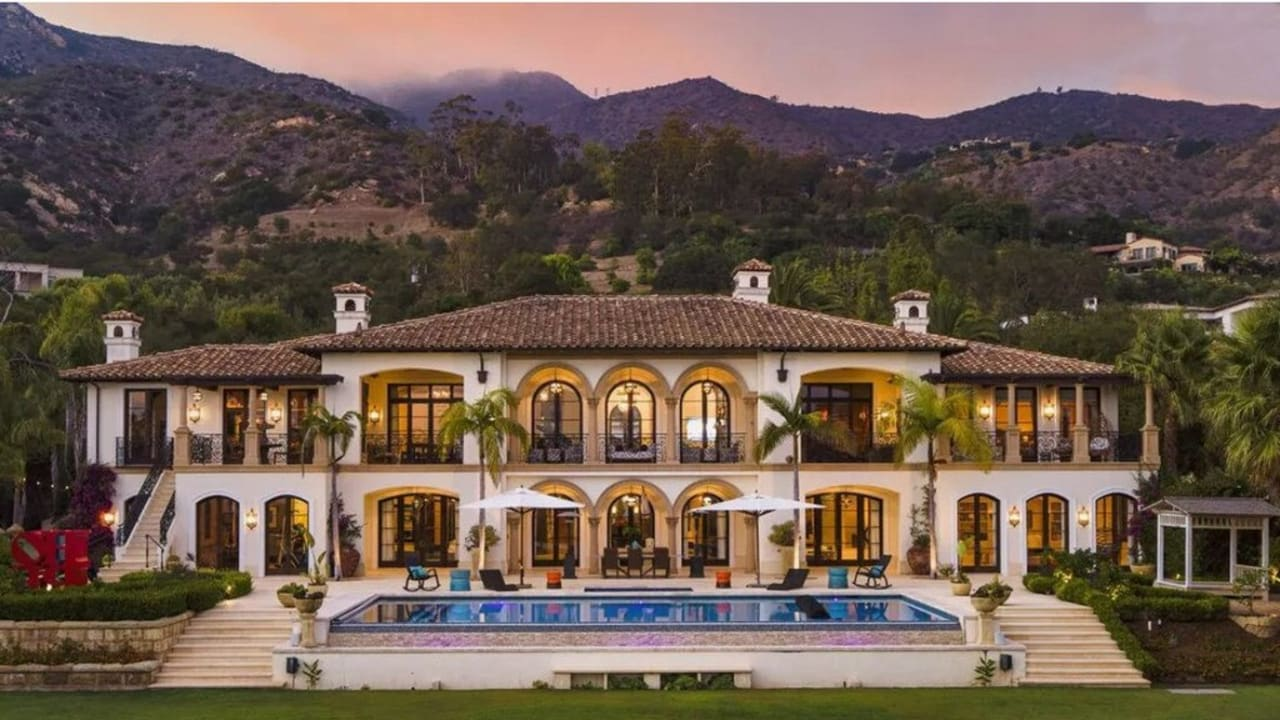 The home, which has been listed by Top Ten Real Estate Deals, was the backdrop for many of the interviews from the six-part documentary “Harry & Meghan”.Interviews featured in the home included those with the Duke’s childhood friend ‘Nicky’, British historian, writer, broadcaster, presenter and BAFTA-winning film-maker David Olusoga. and Meghan’s friend Lucy Fraser. 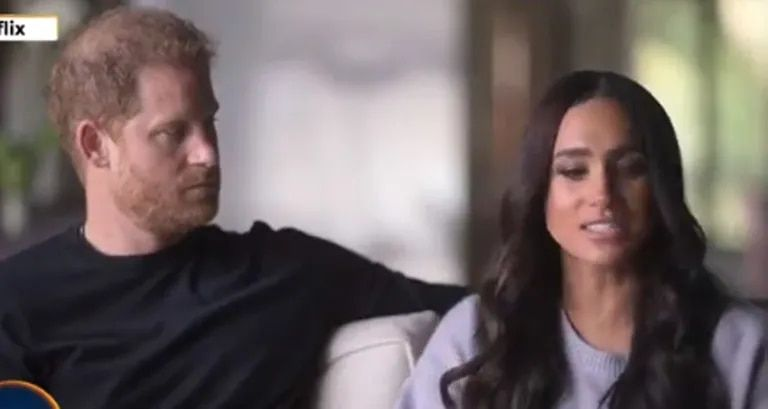