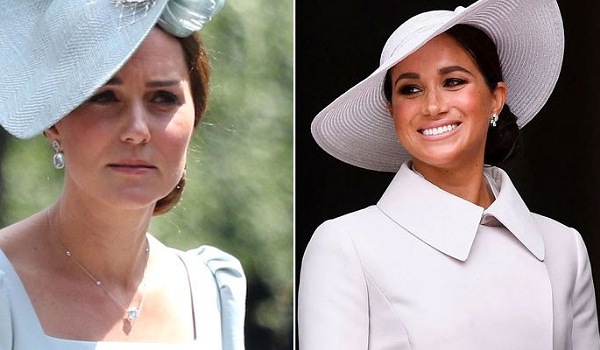 Meghan Markle and Kate Middleton are said to have been in a royal row ahead of Meghan’s royal wedding to Prince Harry in 2018 and now insiders have claimed that the Duchess of Sussex actually binned the flowers that Kate sent her as an apology. 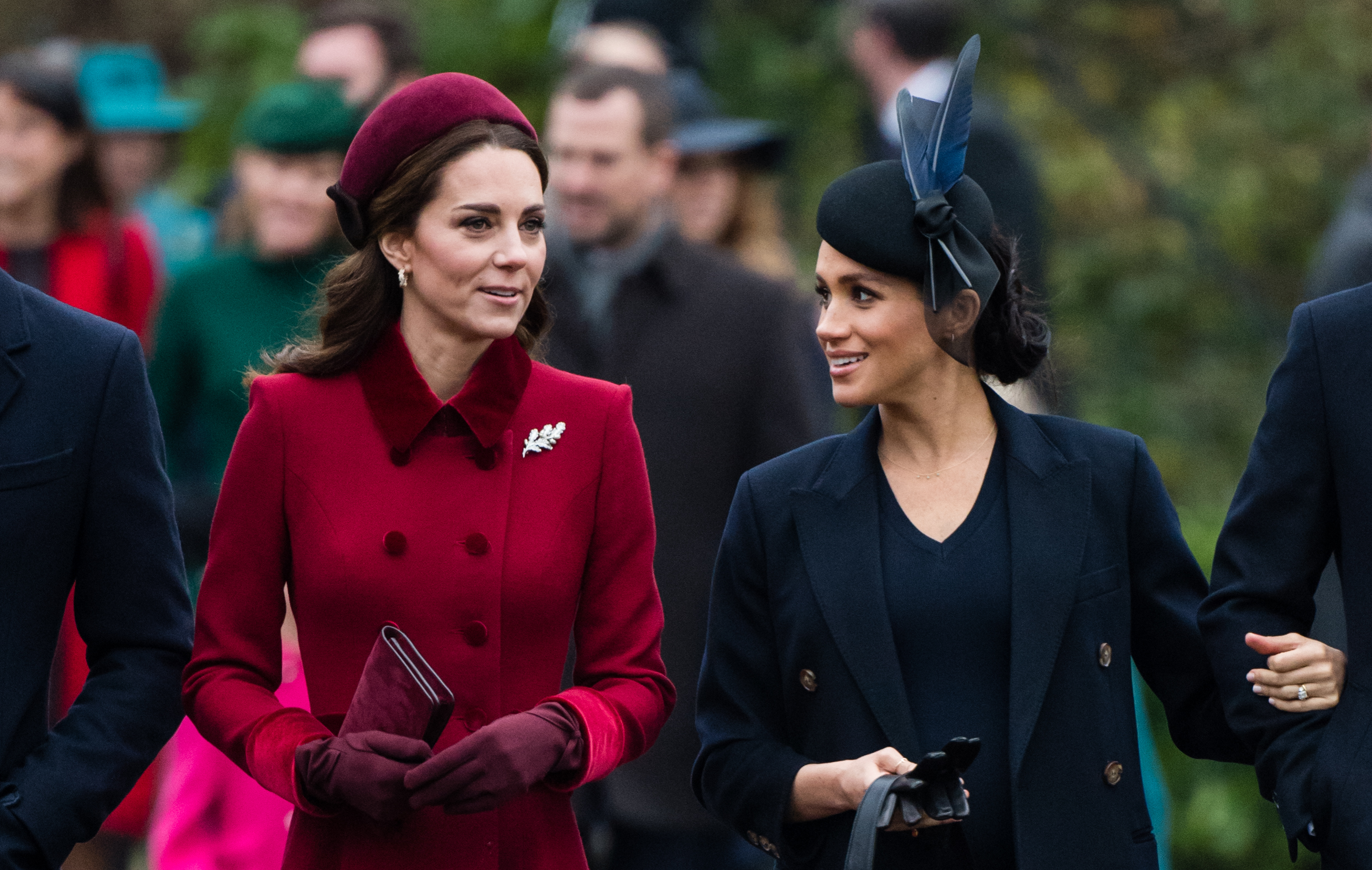 In her explosive tell-all with Oprah Winfrey in 2021, Meghan opened up about and clarified reports that she had made Kate cry in the lead up to her wedding. As per Meghan’s recollection, it was Kate who made her cry and later apologised. 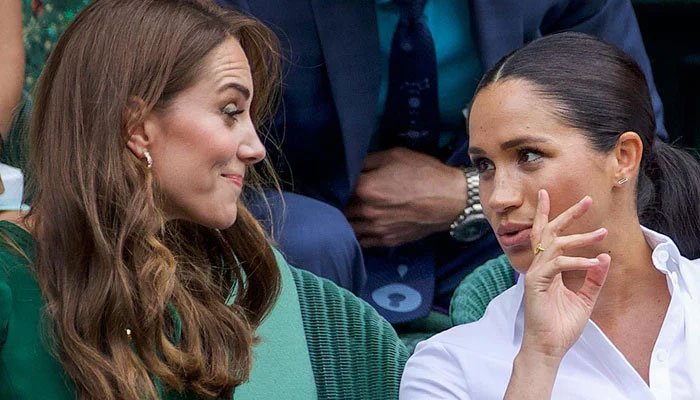 She also revealed that Kate had sent her flowers as an apology, however, sources have now revealed to The Mail on Sunday that the flowers were actually thrown away.

As per the insider: “Both women were clearly shaken by the bridesmaid’s fitting incident. There are two sides to this story. We have now heard them both.”