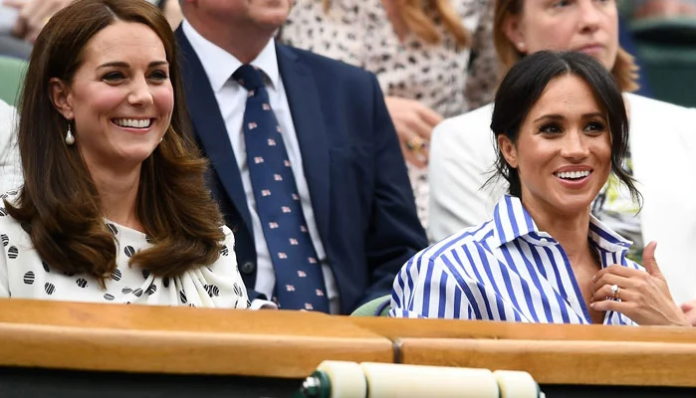 Meghan Markle misunderstood Kate Middleton’s flower gesture. It was earlier reported that Meghan made Kate cry ahead of the grand Sussex wedding in 2018. Speaking to Oprah Winfrey in her 2021 tell-all, the Duchess insisted that it was instead Kate who left her in tears.Meghan told Oprah: “The reverse happened. And I don’t say that to be disparaging to anyone, because it was a really hard week of the wedding.

Meghan added that later sent her flowers as an apology. An insider, however, reveals that the Duchess of Sussex misunderstood the gesture”And she was upset about something, but she owned it, and she apologised. And she brought me flowers and a note, apologising. 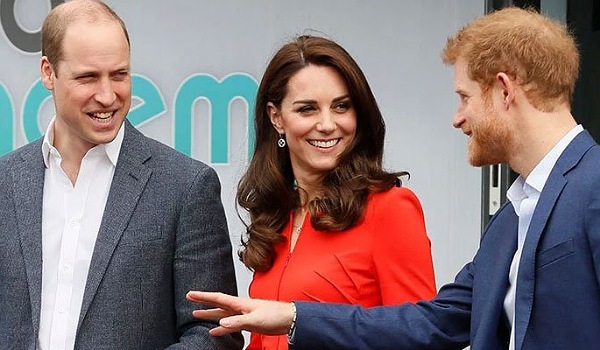 “She did what I would do if I knew that I hurt someone, right, to just take accountability for it.”The insider now tells Daily Mail that a pal claims William believes Meghan “massively disrespected” Kate during the interview.

They said: “It obviously never occurred [to Meghan] that they were a peace offering, not an apology.”They said: “Despite much provocation, both William and Catherine have tried to keep the peace more than anyone will ever realise.”