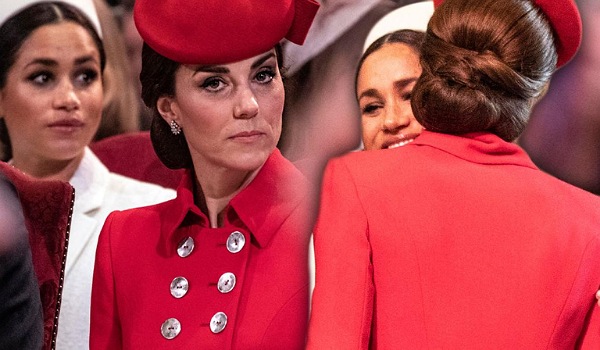 Meghan Markle is said to have wanted to ‘reconcile’ with Kate Middleton during her recent trip to the UK for the Queen’s Platinum Jubilee, a royal expert has claimed as per Express UK.
The Duchess of Sussex landed in the UK with husband Prince Harry and kids, Archie and Lilibet, earlier this month, however, was unable to interact with other members of the royal family much. 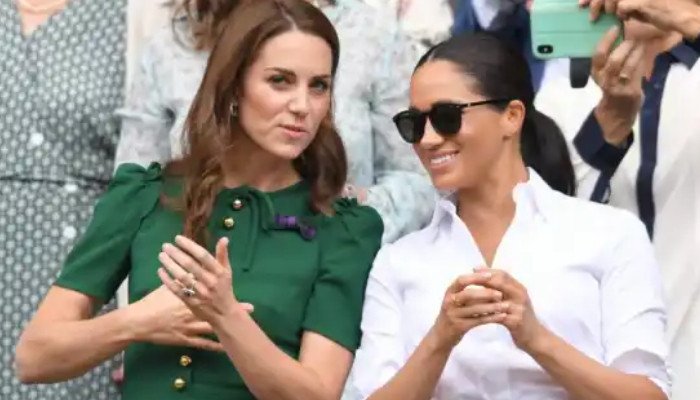 Reports suggested that Meghan and Harry arranged a lowkey birthday celebration for Lilibet, but the Cambridges, including Kate, William and their three kids George, Charlotte, and Louis, did not attend.Talking about the same on his YouTube channel, royal expert Neil Sean claimed: “Meghan Markle was really hoping to reconcile with Kate using the children to try and rebond the whole family together. One way or another that really wasn’t meant to be.” 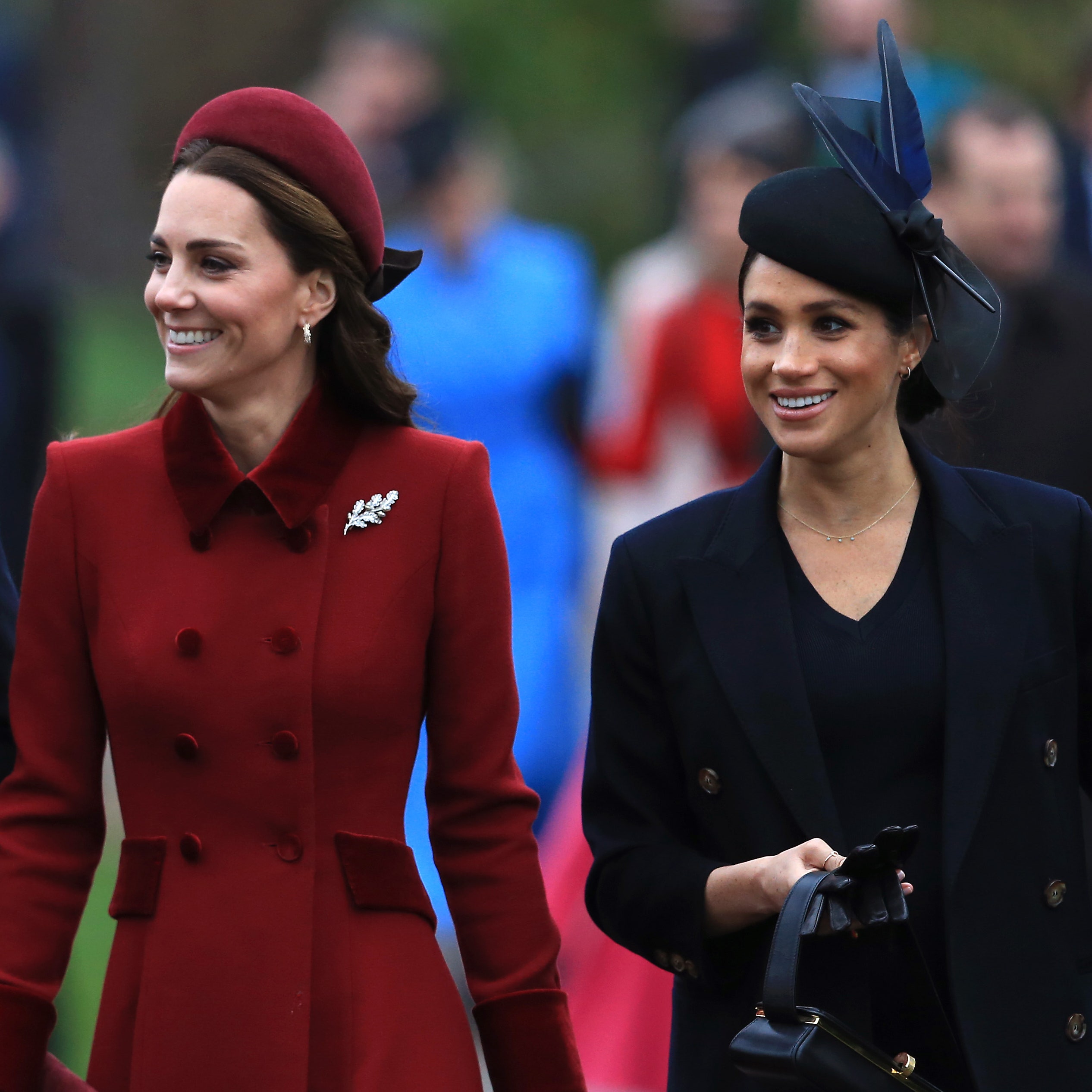 He added: “The whole visit was very strange to say the least… The few staff that did re-interact with Harry and Meghan said it was like meeting a totally different person.”Sean went on to say: “Meghan was rather subdued and shy. She didn’t really interact with people and seemingly didn’t want to get on the wrong side of them.”

It is pertinent to mention that Prince Harry and Meghan only attended one official Jubilee event at St Paul’s Cathedral, and jetted off to the US early, even before the Jubilee celebrations came to an end.