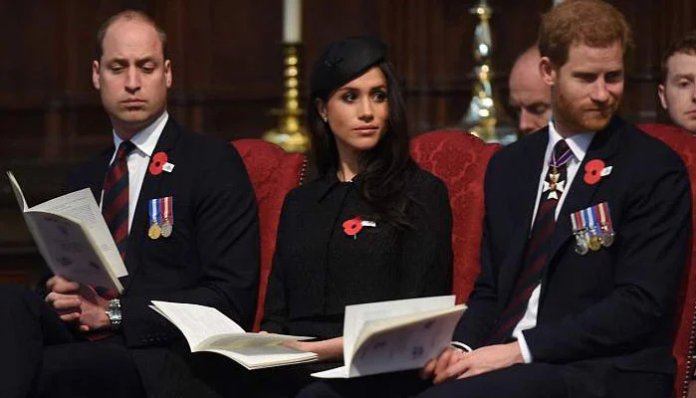 Duke of Cambridge Prince William is celebrating his 40th birthday today without his younger brother Prince Harry by his side.William’s birthday falls nearly three weeks after Prince Harry returned to UK with his wife Meghan Markle and their children Archie and Lilibet.The royal couple extended an olive branch to the Cambridges by joining the Platinum Jubilee celebrations of Queen Elizabeth and inviting them to the first birthday of their daughter Lilibet. 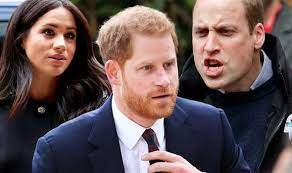 According to International Business Times, Meghan and Harry returned to Britain in hope of repairing strained ties with William and Kate, however, they were snubbed.Meghan Markle is reportedly feeling dejected after they were snubbed during their UK visit. 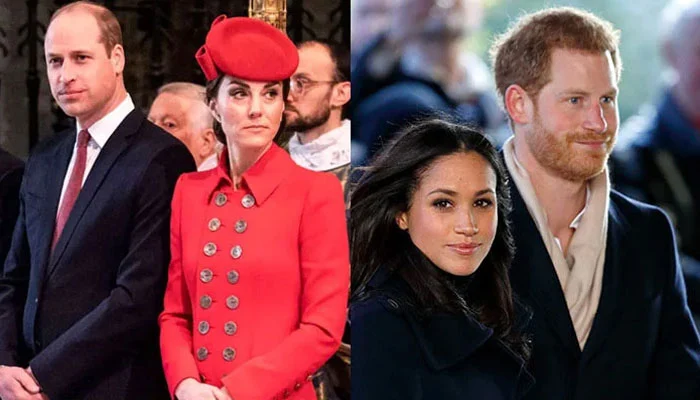 Now, the Duchess of Sussex has warned her husband Prince Harry against ‘olive branch’ to William and Kate Middleton and making any first move for reconciliation with them.The report, citing an insider, claims: ‘Meghan believes they’ve got to stop making the first move and offering all these olive branches that just get thrown back in their faces.’

It further claims, Meghan and Harry may not even greet Prince William on his 40th birthday. “They may send a card and small gift, but it’s unlikely. The way the Cambridges were with them at the Jubilee was hurtful, and they’re not likely to forget that in a hurry.”