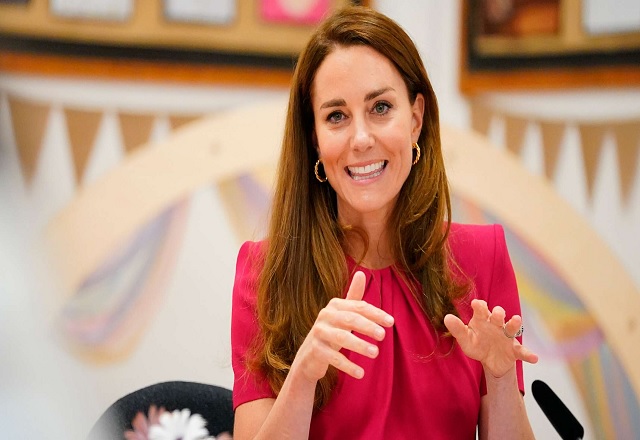 The Fab Four’s split can be traced back to an incident between Meghan Markle and a member of Kate Middleton’s staff at Kensington Palace, according to a new book. The book, Kensington Palace: An Intimate Memoir From Queen Mary To Meghan Markle by Tom Quinn, draws on anonymous interviews with staffers from the palace over the years to paint a picture of the royal family’s private life.

A former palace servant shared inside details about how Meghan adjusted to royal life during her time at Kensington Palace and claimed that an incident in while she yelled at a member of Kate’s staff was the tipping point that kicked off discussions of the Sussexes relocating to Windsor.

Royal family drama is probably the most intriguing of all celebrity drama. Even when royal fans know that something is going down behind-the-scenes, the royals almost never address drama directly, leaving the details a mystery.

A new book, Kensington Palace: An Intimate Memoir From Queen Mary To Meghan Markle by Tom Quinn, aims to lift the curtain on what the royals are like behind closed doors. For the book, Quinn interviewed many former staffers from Kensington Palace—including some who worked at the royal residence when Prince Harry and Meghan Markle were living there together before their royal wedding. 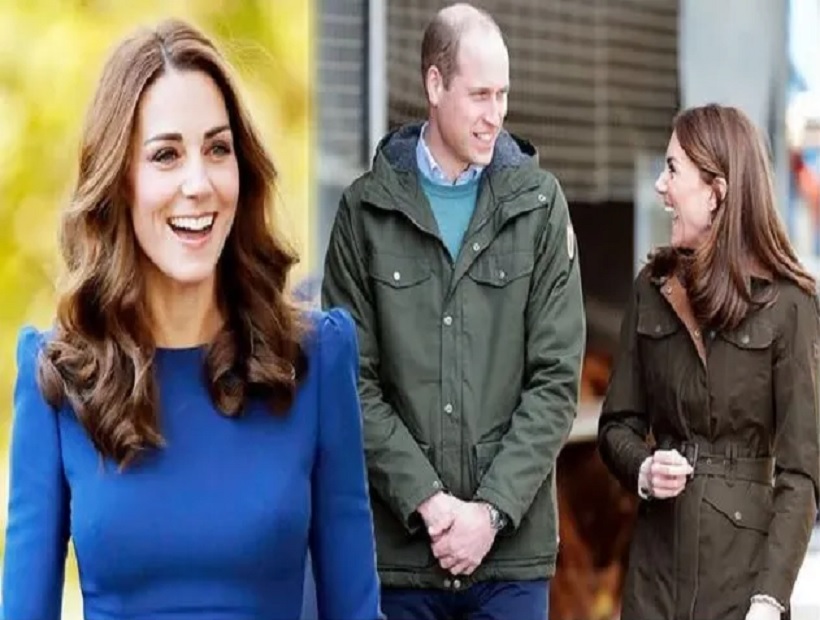 In an excerpt from the book published by the Daily Mail, sources described the differences that led Meghan to butt heads with her sister-in-law, Kate Middleton, and described the incident that eventually led to the Sussexes’ decision to move to Windsor and split their household from the Duke and Duchess of Cambridge’s.

“Kate is actually one of the nicest royals, and she hasn’t let life in her extremely grand apartment at Kensington go to her head—or at least not too much,” one palace insider said. “She is nice to her staff, in the main, and she was very warm towards Meghan when she arrived.”

According to the source, Meghan struggled with jealousy about her and Harry’s position relative to that of Kate and her husband, Prince William, who is directly in line to inherit the throne.

“I think she has found that difficult to deal with,” the insider continued. “And although Harry loved their cottage in the grounds, Meghan was conscious that it was tiny in comparison to the vast apartment complex where Kate and William live.”

A second source, described as a former palace servant, agreed with that assessment and took things a step further, detailing the incident that led Harry and Meghan to split their household from Will and Kate’s and leave Kensington Palace.

“Kate was horrified when Meghan shouted at a member of Kate’s staff—that was definitely the beginning of discussions about leaving Kensington Palace,” the former servant explained. “Like many people not used to dealing with servants, Meghan overdoes the imperiousness; so on the one hand she wants to be like Diana, a people’s princess, and on the other she wants people to stand to attention when she clicks her fingers.”

Another insider from Kensington Palace believes that Meghan’s behavior was a result of the treatment she received joining the British royal family as a divorced, mixed-race American.

“There are the more reactionary elements in the Royal Family who do look down on her, and she knows it,” the source said. “This makes her overreact sometimes—she doesn’t have Kate’s assured way of dealing with people.”