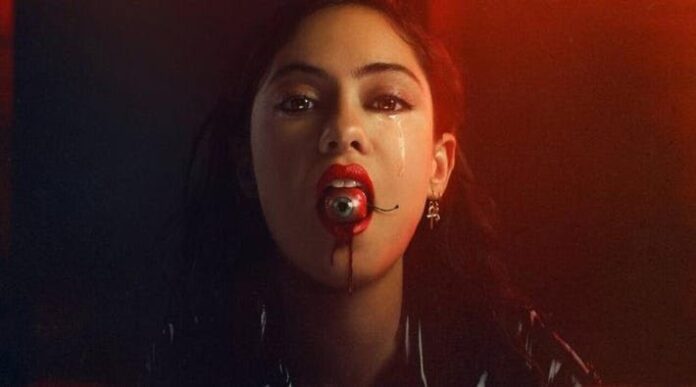 This week, Netflix debuted the oddly named Brand New Cherry Flavor, a horror series from the creator of Syfy’s Channel Zero, a rather fantastic but often overlooked horror anthology

After watching all eight episodes, I still cannot tell you why it’s called Brand New Cherry Flavor, and yet I can say that yes, it absolutely feels like Channel Zero season 5, another twisted, surreal tale added onto the other four. 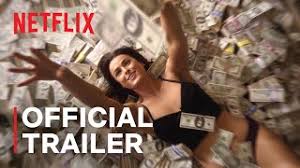 Brand New Cherry Flavor stars Rosa Salazar, a name and face you might recognize but just can’t place, and I eventually realized that she’s the wide-eyed star of Alita: Battle Angel.

The show works mainly because of the trio of performances from Salazar, Eric Lange and Catherine Keener, all of whom are brilliant in their respective roles. 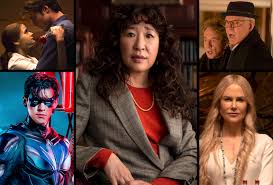 Salazar is Lisa Nova, a short film director who catches the eye of sleazy producer Lou Burke (Lange), who takes her under his wing, then when she rejects his romantic advances, he steals her film and gives it to someone else to direct for a feature adaptation.

Salazar, furious, turns to a local witch named Boro (Keener) who promises to put a curse on Burke, though at an unspecified cost to Lisa.

What I like here is the frankness of all this. It doesn’t take itself too seriously. Lisa Nova tells Burke outright that she’s planning to put a curse on him.

The witch is a multi-dimensional character with her own fascinating history, and reveals a more complicated story than a mere “deal with the devil” as Lisa gets deeper and deeper in. 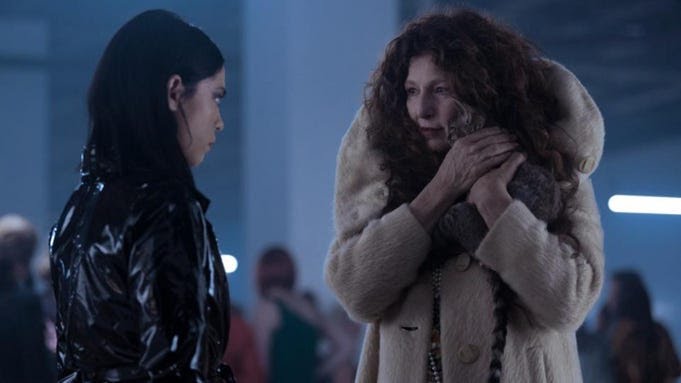 As for the horror aspects, I’m not sure how “scary” Brand New Cherry Flavor is. Channel Zero has always been unnerving rather than about big jump moments. And there isn’t much more unnerving than watching someone repeatedly vomit out newborn kittens as payment for the continued manifestation of a curse. Yes, it is exactly what it sounds like.

We see Channel Zero creature design return here, both in a jittery spirit that haunts Lisa the more intertwined she gets with the curse. We see a woman with a crater for a face who lives under Lisa’s apartment who is deeply unpleasant to look at. 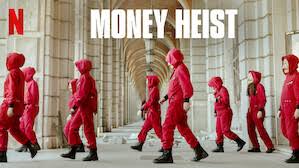 Brand New Cherry Flavor almost plays like a horror comedy. It’s dark and twisted, but because of how loosely it handles its subject material, it’s allowed to be absurd and funny at times.

I’m not clear on what the plan is for the show. It’s supposed to be a “miniseries” but it definitely ends in a way that seems like it could potentially go on for a second season. And not just with a new, unlinked chapter like Channel Zero did, but with these same characters. That said, if that doesn’t happen (and I don’t expect this extremely weird series to exactly rocket up Netflix’s top 10 charts), it’s not enough of a cliffhanger to feel unsatisfying, and ultimately I’d recommend it to any horror fan, or especially any Channel Zero devotees.