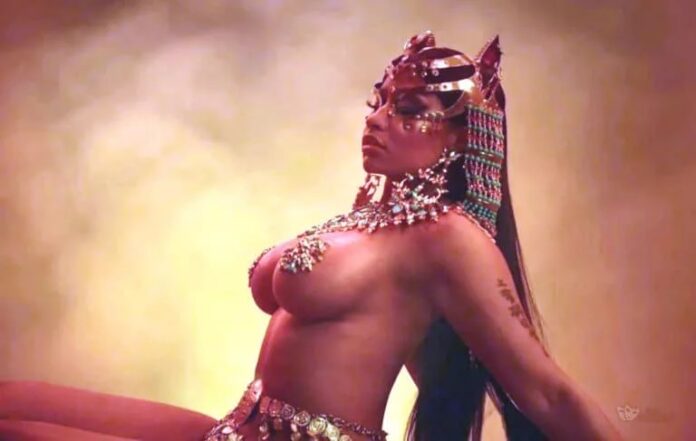 Nicki Minaj has shared a series of nude photos to celebrate her 39th birthday, following a controversial 12 months. Posting on Instagram, the US rapper captioned the images: “Say Happy Birthday to da Bad Guy.” In the photos, she poses nude with a cake and a giant teddy bear. Her post prompted well-wishes from celebrity friends including Soulja Boy, actor Skai Jackson, producer Murda Beatz, and singer Tamar Braxton. 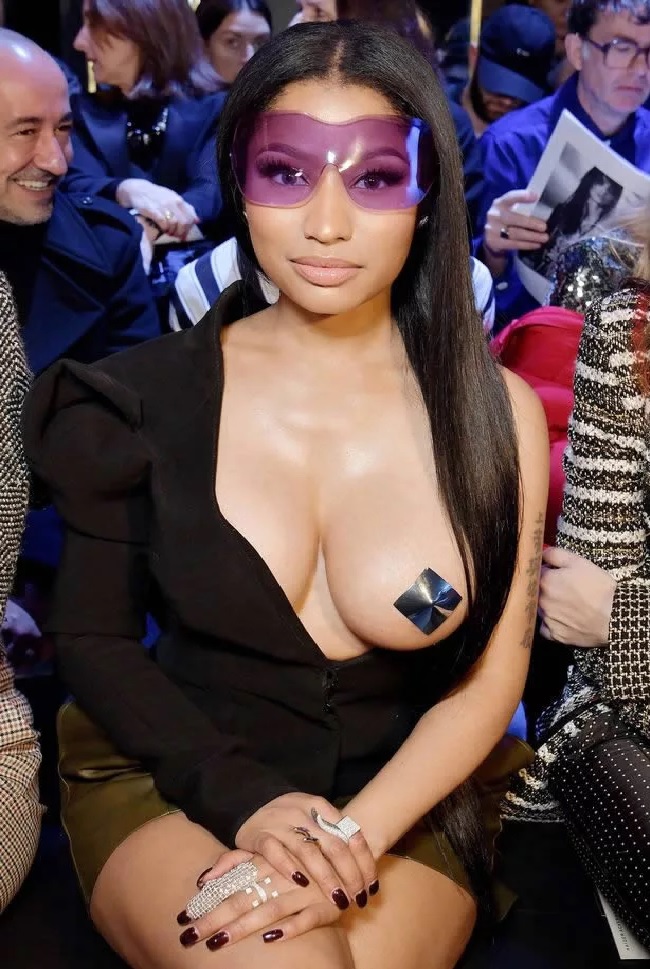 Minaj, born Onika Tanya Maraj-Petty, has had a controversial year. In September, she caused uproar after tweeting about a reaction supposedly caused by the Covid-19 vaccine. She tweeted the baseless claim that her cousin in Trinidad was not getting vaccinated because his friend took the jab then allegedly became impotent. 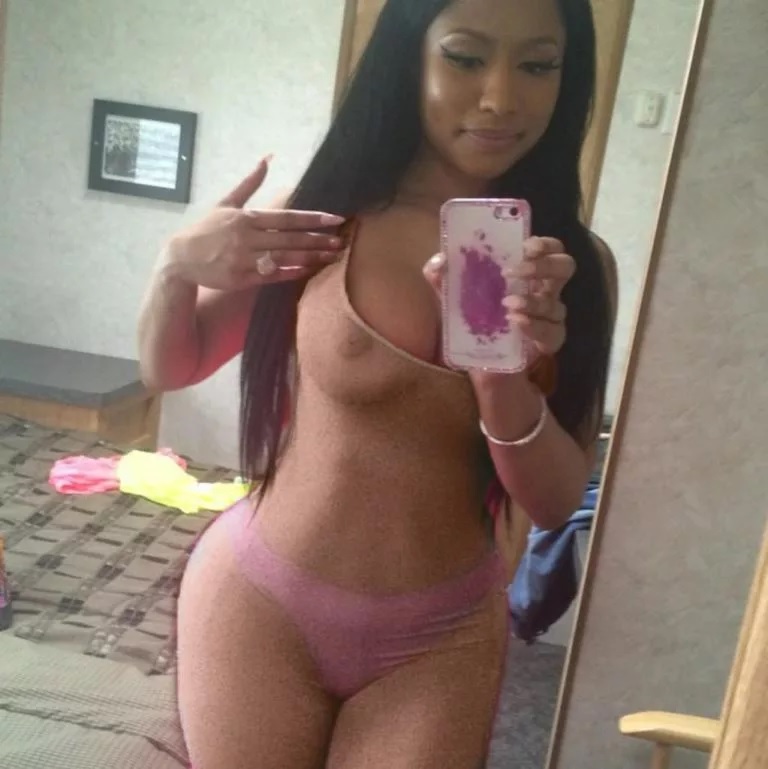 Her claim was criticised by Chris Whitty and Boris Johnson during a Covid-19 press conference on 14 September, with Whitty stating that Minaj should be “ashamed” of sharing misinformation with her large following. Minaj later posted the personal details of journalists who attempted to contact the source of her controversial Covid vaccine views on social media. In October, she was criticised for mocking Little Mix star Leigh-Anne Pinnock following a backlash to Jesy Nelson’s solo debut, “Bad Boyz”, in which Minaj appears. 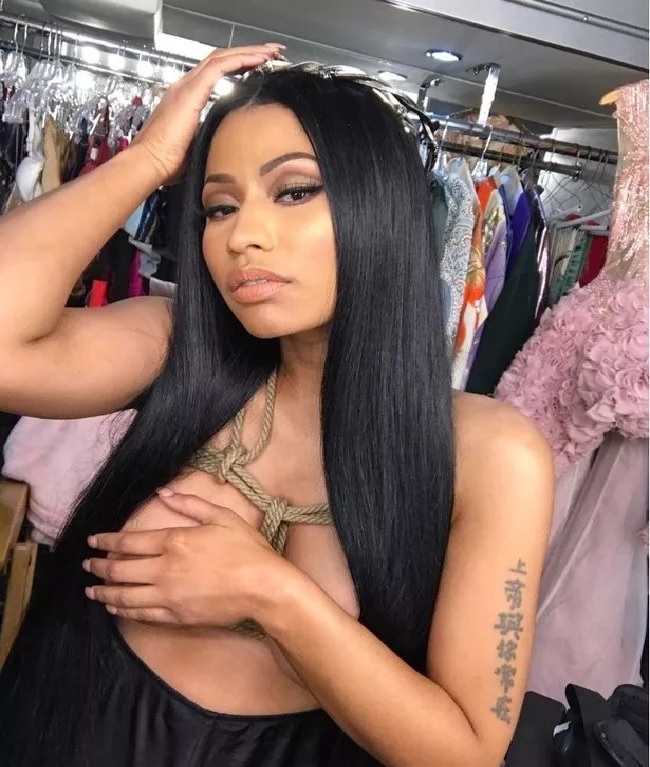 Earlier in the year, she was sued for copyright infringement by Tracey Chapman over her leaked song “Sorry”. According to documents filed in a California federal court on 7 January, Chapman’s team accepted a sum of $450,000 (£340,920) offer of judgement that Minaj and her team made in December. The sum included all costs and lawyer fees related to the case. Minaj was also sued by the woman her husband Kenneth Petty was convicted of attempting to rape in 1995. Jennifer Hough filed a lawsuit against the couple in August, alleging direct and indirect harassment by them. She also accused them of threatening her and inflicting emotional distress, and claimed that Minaj offered to fly her out to Los Angeles if she recanted the attempted rape claims. 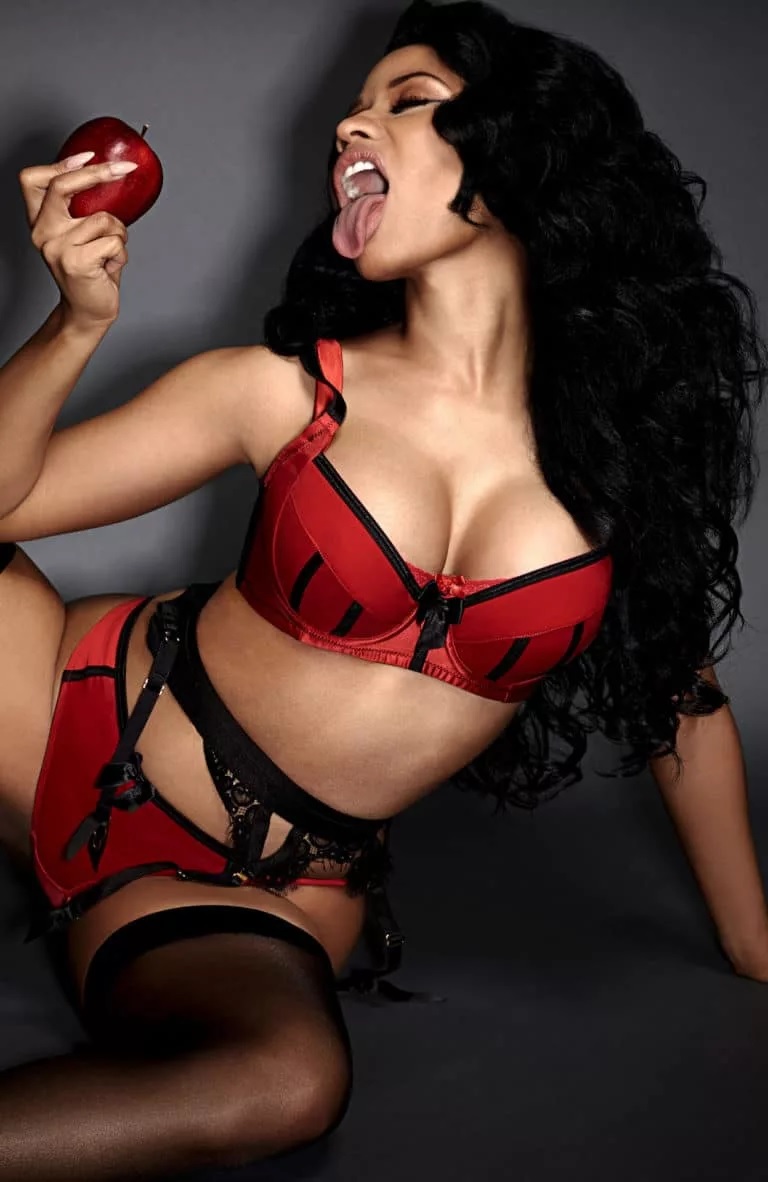 Petty was arrested and charged last year with failing to register as a sex offender in California, a requirement of his sentence for attempting to rape Hough, who was 16 at the time. He previously served four years in prison for the crime. Minaj recently took over hosting duties for Andy Cohen for part three of the Real Housewives of Potomac season six reunion.

“Now, before we start, y’all, I want to tell you, I wouldn’t be here if I didn’t love and respect you, okay? I love the show,” Minaj told shocked castmembers Gizelle Bryant, Karen Huger, Ashley Darby, Robyn Dixon, Dr Wendy Osefo and Mia Thornton. “So, even though I have a job to do, asking you questions, you should just have fun with it. Because these are questions courtesy of me and the Barbz.”