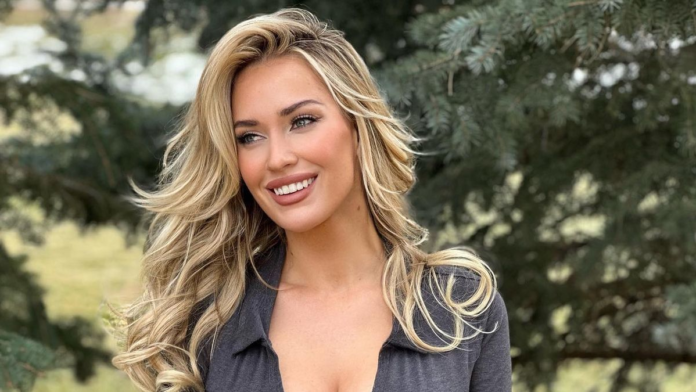 Golf model and influencer Paige Spiranac has called out a fan who trolled her with a nasty message after previously asking her out in a direct message.The 29-year-old has seen her popularity boom with fans keen to watch her latest golf coaching videos and posting Instagram snaps while wearing revealing outfits. In a rare post about her private life last year the former professional golfer announced that she was once married but had got divorced.She was reportedly married to Steven Tinoco, a personal trainer and Minor League Baseball player, with the couple getting engaged in 2016 and then getting married.The American star stated that she was “excited” about the changes in her life with her moving back to Colorado, where she was born, from Arizona. 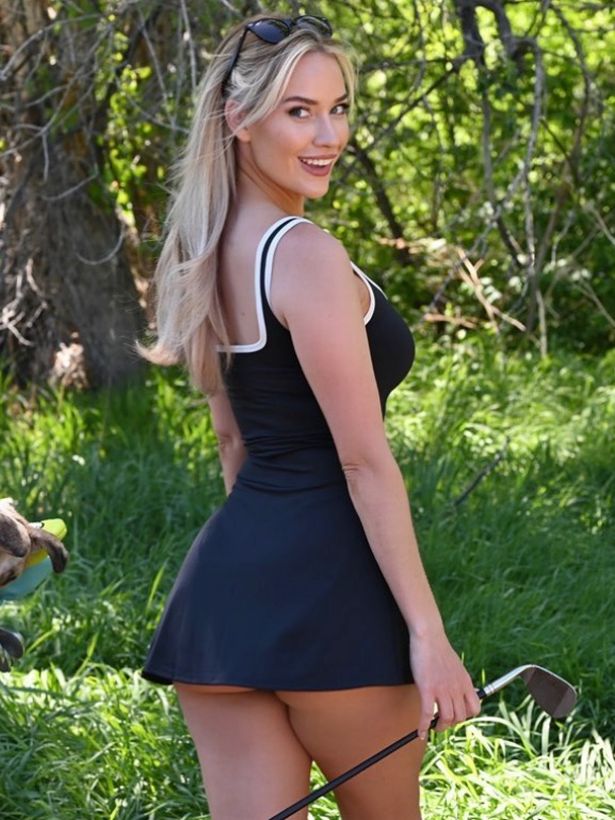 After announcing she was ‘ready to get out there’ she has been unsurprisingly inundated with messages from potential male suitors. Spiranac took to Twitter this week and called out one fan who had asked her out before then trolling her on social media.She said: “Word of advice to the men out there. If you’re going to write a mean, nasty comment about me at least delete your DM asking me out first. You’re giving me mixed messages lol.”Her fans on social media were quick to jump to Spiranac’s defence blasting the online troll. @TheGorillaKing said: “’ll never understand people who do this – if you don’t like someone – the way they look, what they do – just ignore them! Who are these people with enough time on their hands to tell everybody with a social media profile who they don’t like what they think of them?”Spiranac didn’t expose the online troll completely and kept their identity hidden. One fan wanted the American beauty to go further and share the abuse alongside the date request. @BorowiczMonica added: “Don’t be shy, share the side-by-sides.” 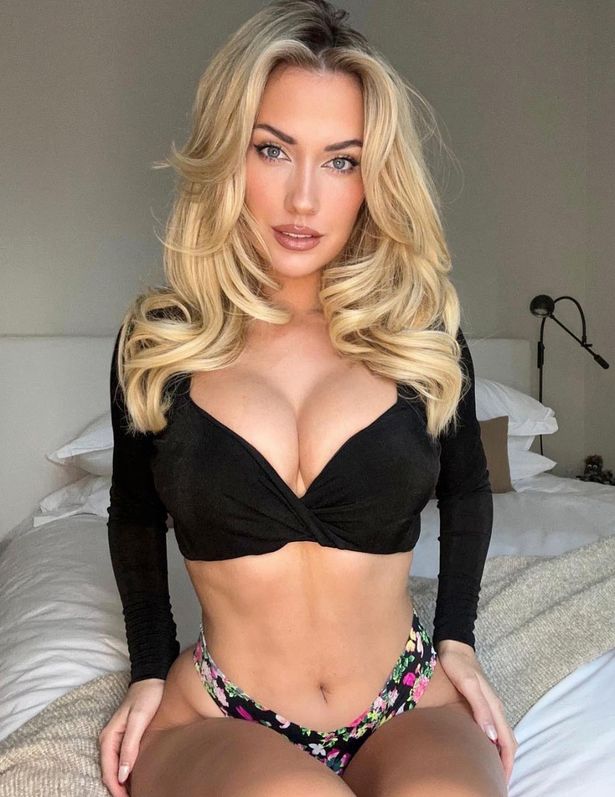 Dubbed the ‘world’s sexiest woman’ many of her fans have been urging Spiranac to join the adult entertainment platform OnlyFans.The Instagram beauty has responded to their request and has launched her OnlyPaige.com subscription page promising followers her “sexiest snaps ever.”Explaining the launch of her new venture, she said: “I have always wanted to give my fans a way to connect with me beyond social media. Now my dream has finally come true!”This subscription is an exciting, fun way to connect with me like never before that includes everything from golf instruction and peeks into my everyday life, to behind the scenes of special events and photoshoots! I’ll be uploading fresh, new content multiple times per week, and will check in on live streams often!”