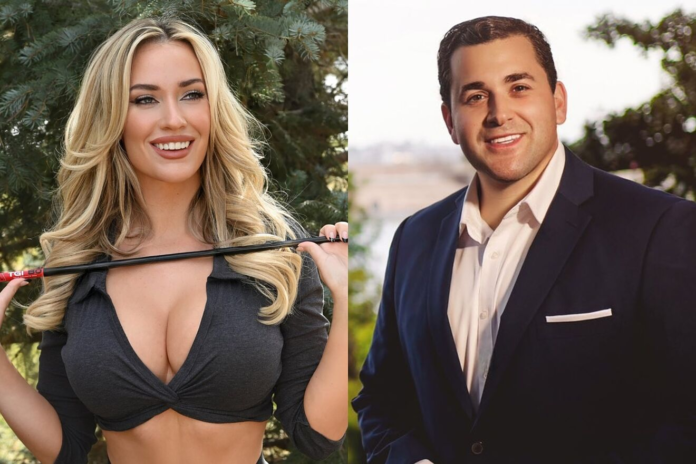 Golf influencer Paige Spiranac and self-described “alpha male” Nick Adams got into a Twitter argument when Adams suggested that certain female golfers should only play on par-three courses.Adams, a well-liked conservative personality, lamented on Saturday about “slow female golfers,” which infuriated Spiranac. 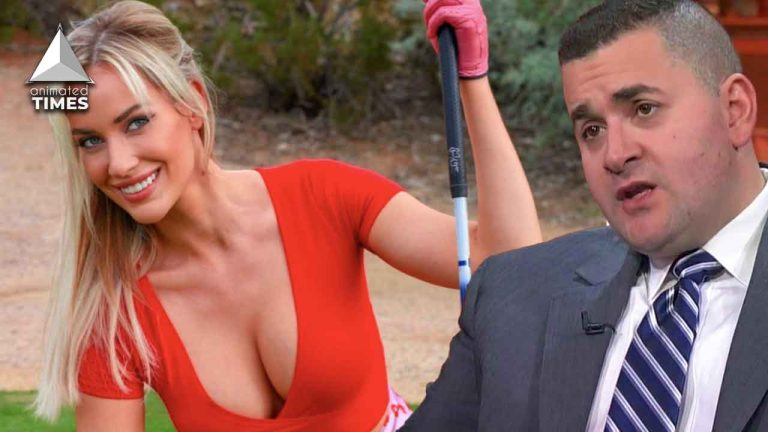 “Can’t there be a par 3 course set aside for the slow female golfers so they don’t clog up the championship courses on the weekends?” Adams tweeted.”There’s no reason women should be allowed to slow down the pace of play on a beautiful Saturday like today!” he continued.
Paige Spiranac clapped back 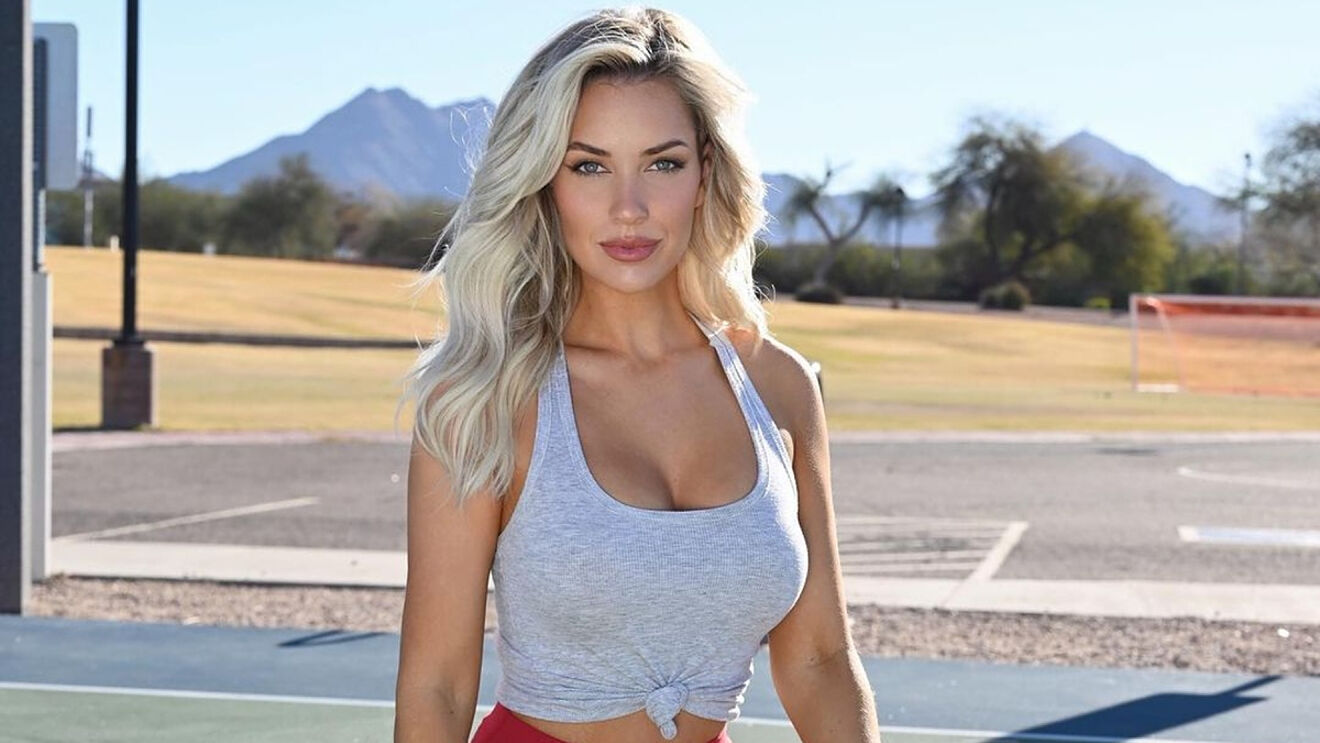 “It would be so satisfying out driving you all day long,” tweeted Spiranac as Adams shot back at the online sensation, claiming her broad appeal had less to do with her performance on the course.”Listen Paige, you’re not famous because of your golf swing or how far you can drive the ball,” he responded. “Listen, Nick we all know I have fantastic milkers. 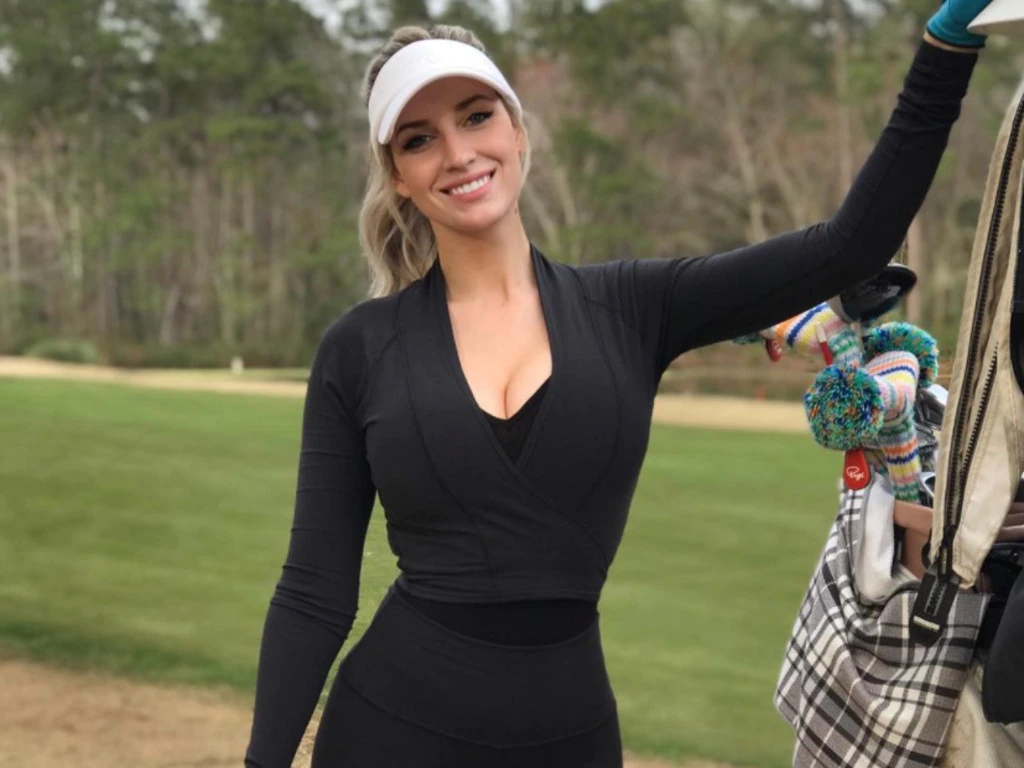 I shall now change my name to Paige Spiranac (alpha jugs),” mocking Adams’s Twitter title.She also cited the divisive opening statement of Adams’s tweet saying: “Nick is the type of golfer who tees off from the tips but can’t hit [it] more than 220. He’ll wait for par 5s in two when he’s 310 out. Say “hit it sally” when someone in group leaves a putt short. And thinks he has a shot with the cart girl.”