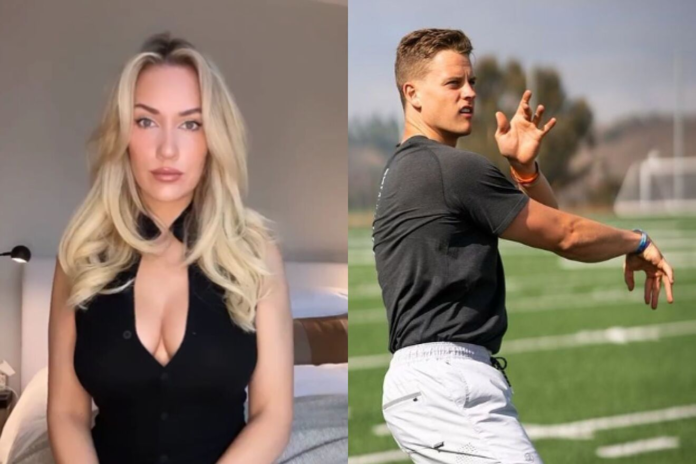 Golf influencer Paige Spiranac was seemingly shooting her shot at Cincinnati Bengals quarterback Joe Burrow in a funny clip Monday where she essentially calls him “Mr. Steal Your Girl.”Spiranac, 29, detailed eight hilarious ways to know if Burrow has “stolen your girl” after leading the Bengals to a second straight AFC Championship game.”Here are some warning signs you should probably look out for,” Spiranac said. “You ask her her favorite number, she says, ‘Nine.’ She’s weirdly wearing a lot of orange and black, and it’s not Halloween. She goes, ‘Hey babe, I think you’d look good with some blonde highlights, maybe some blonde hair.’ 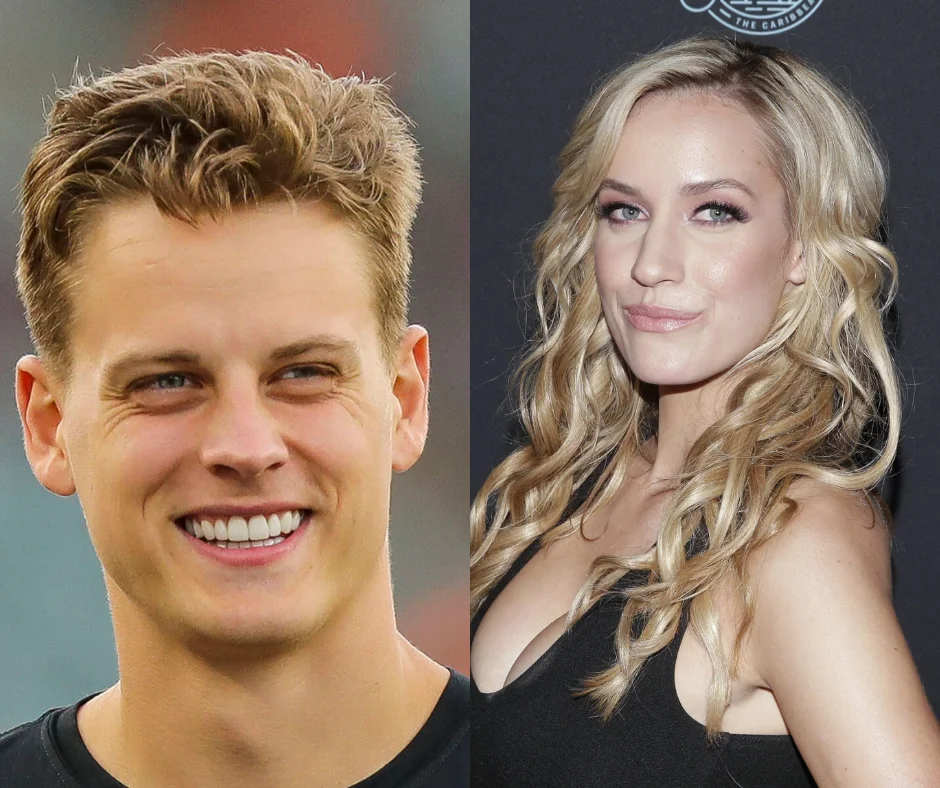 “She’s weirdly buying you a lot of turtlenecks and sunglasses. She asks you, ‘What time is the Bengals game?’ She never liked football before. What’s going on? She wants to visit Ohio. ‘It seems like a beautiful place to visit.’ You mention something casually about Joe Burrow and she goes, ‘Well, he is a Sagittarius.'”Spiranac finished the video by saying the final nail on the coffin is when the girlfriends’ interneat browsing history is full of questions about Burrow. 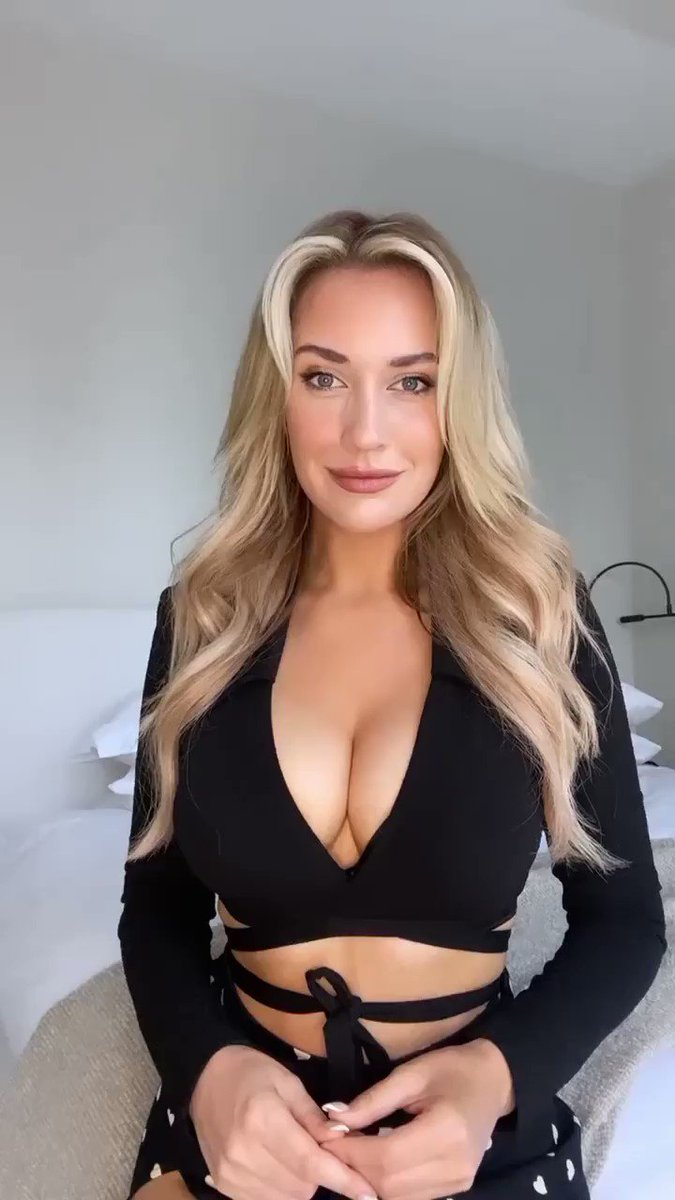 Is Paige Spiranac single?
Burrow, 26, has been dating his girlfriend Olivia Holzmacher ever since college, so even if Spiranac is single, there’s no shot.Spiranac announced her divorce in 2022 after nearly four years of marriage, but it’s unlikely that she was flirting with “Mr. Steal Your Girl,” a moniker that Burrow has previously used for himself. The niknme derives from a 2014 song by Trey Songz.Spiranac apparently did this video to promote PointsBet Sportsbook, the account which originally released the clip.It’s obvious she’s a huge Burrow fan, but Spiranac probably knows he’s taken, and wouldn’t shoot her shot on a public platform.

Prince Harry Will “Be Able to Build Bridges” With Certain Members of the Royal Family in 2023, Astrologer Claims