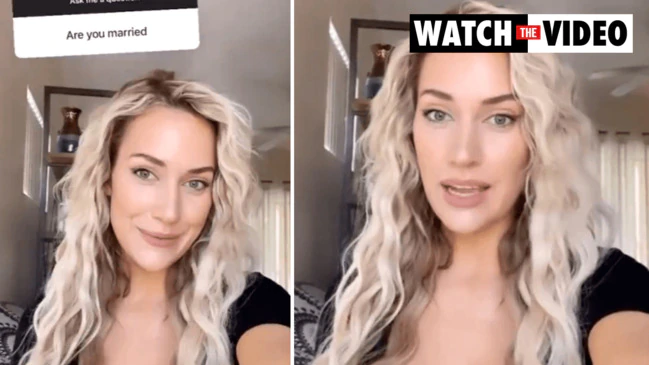 Paige Spiranac is in the holiday spirit.On Friday, the 29-year-old golf influencer took to Instagram and Twitter to share the same photo of herself wearing a sultry Santa dress.“Happy Holidays!” she wrote in her caption. Fans flooded the comments of her posts, sending Spiranac Christmas wishes and compliments galore, the NY Post reports. 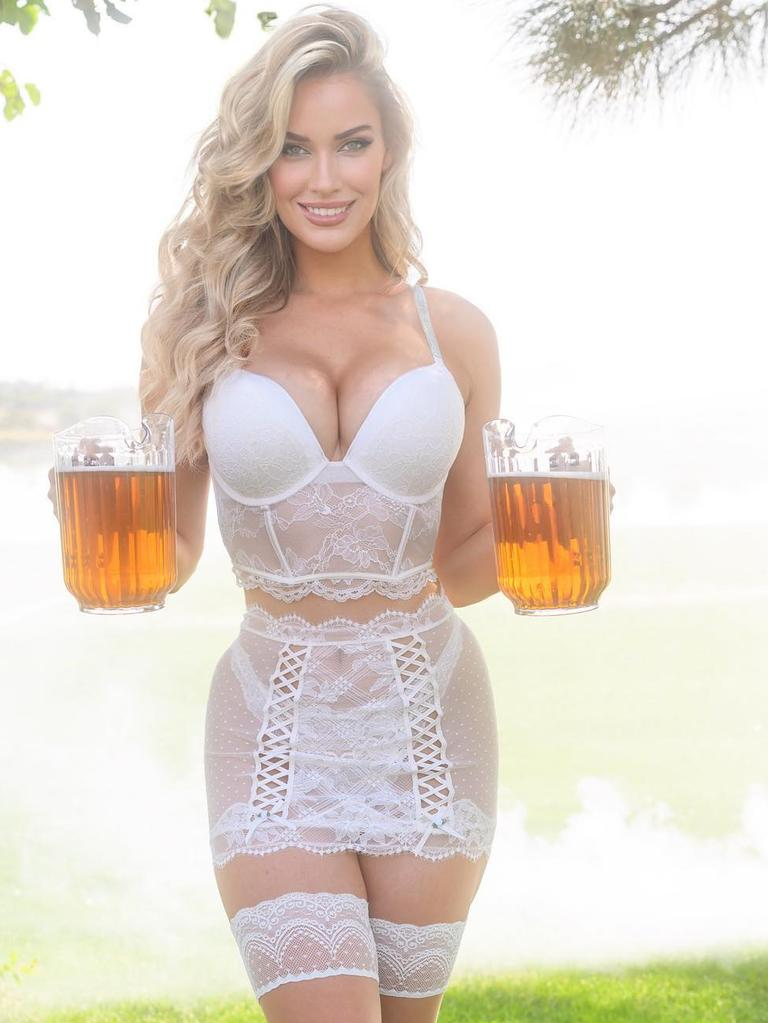 Spiranac, who boasts 3.7 million followers on Instagram, also shared the Christmas-themed post to her story, adding a festive border with animated lights and holly.Earlier this month, Spiranac revealed in a Q&A on Instagram that 2023 has been her “best year yet,” despite dealing with impostor syndrome and self-confidence issues. 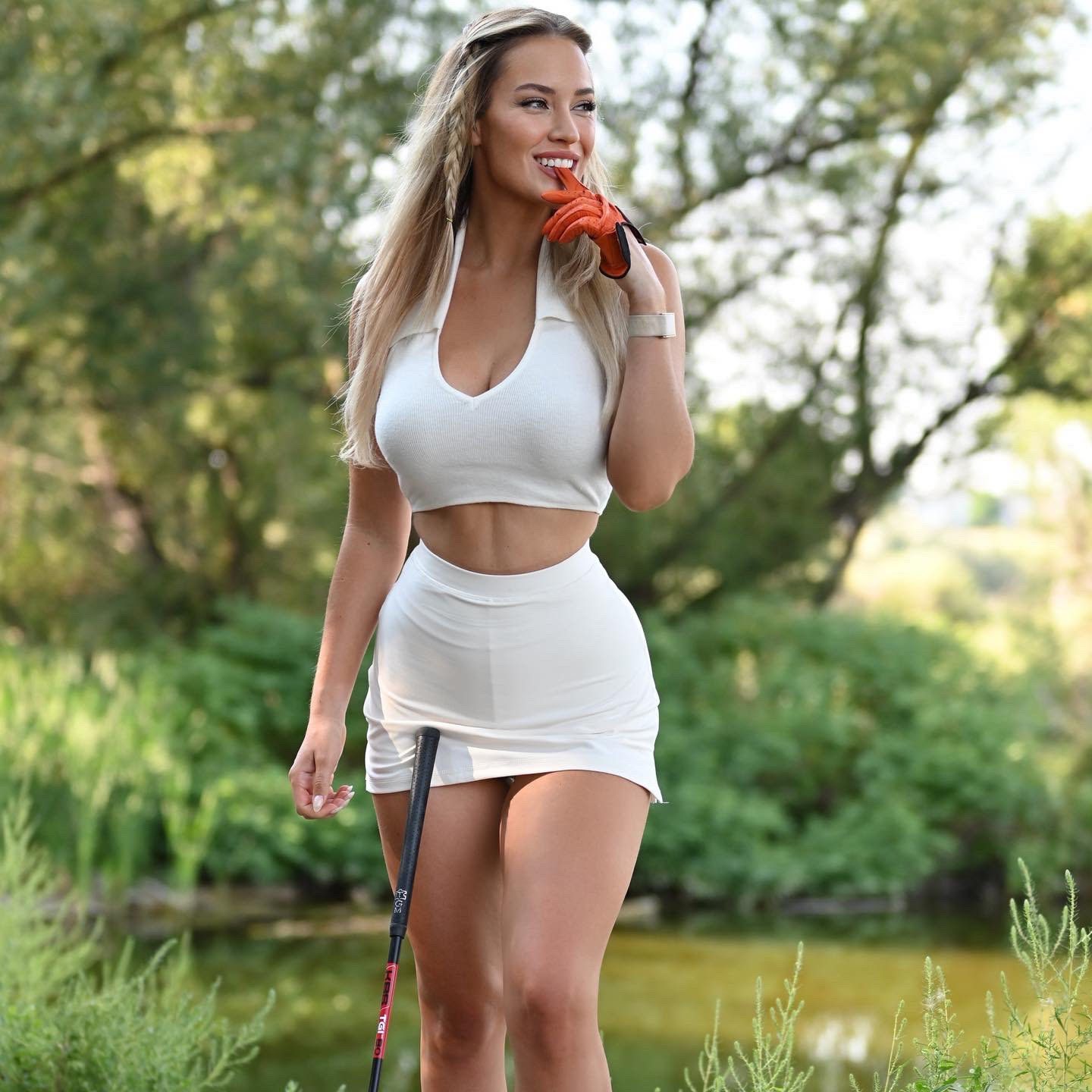 When asked how she keeps herself mentally grounded through fame, Spiranac — who landed the cover of this year’s Maxim “Hot 100” issue — said she is always doubting herself.“This question is funny because it’s actually such the opposite where I have people in my life trying to build me up and make me more confident because I have self-confidence issues and impostor syndrome,” Spiranac said. 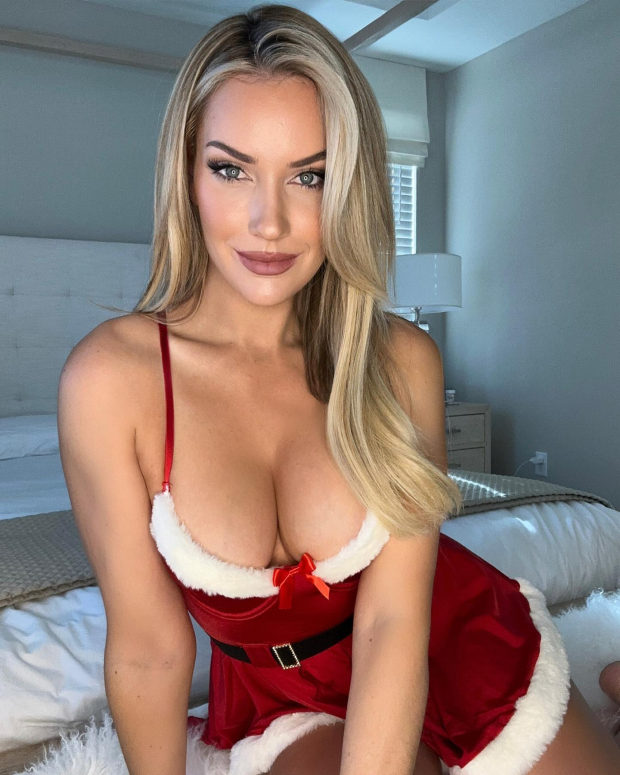 “And so all of this that I do is actually quite hard for me because I have no confidence and I’m always doubting myself or talking down on myself, so everyone’s like, ‘stop doing that.’”Spiranac added that she’s her own toughest critic, but had “done so much work in therapy to be happy and feel fulfilled in life.”

That came after the social media star took to her YouTube channel in October to address body-shaming comments on her social media.This article originally appeared on the NY Post and was reproduced with permission.