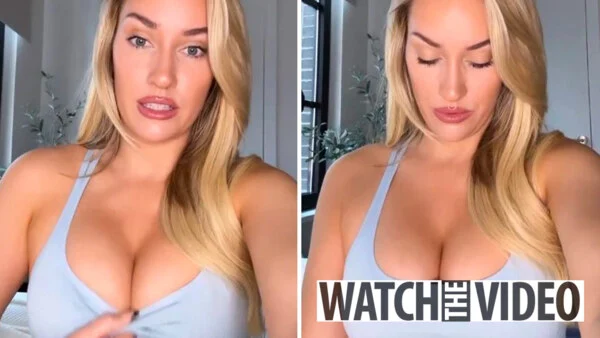 It’s official, looking at Paige Spiranac’s boobs is good for your health – at least, that’s what the woman herself reckons.Spiranac made the expert medical diagnosis on Twitter after spotting a tweet about a German study which claims that staring at a women’s breasts for 10 minutes a day is better for your health than going to the gym.Not one to argue with such impressive forensic analysis, the golf beauty quoted the tweet and cheekily added: “Follow me and you’ll hit your 2023 health goals. You’re welcome.”Needless to say, it didn’t take long for Spiranac’s thirsty followers to agree with the blonde babe in the comments below. 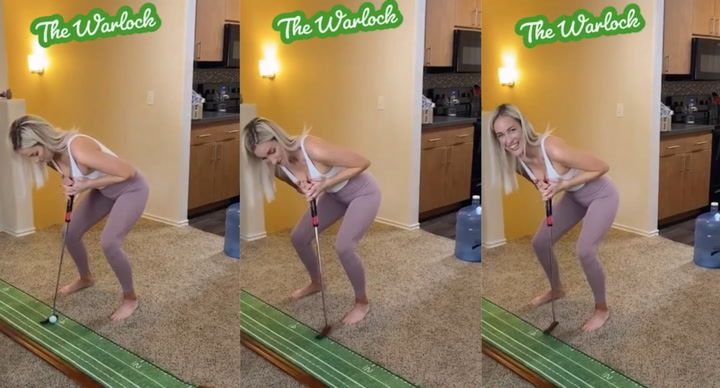 One person said: “I can definitely do that!” As a second said: “I feel better already.” A third begged: “Start an OnlyFans. You’ll make a million in a day.”While another user wrote: “You’ve single-handedly saved my life.” Others joked: “Now that’s a study I can get behind 100%.” And: “I’m living until 177 years old.”Spiranac is a big social media user and regularly gets comments about her cleavage. Last month, she felt compelled to reiterate that her boobs are real.”They’re real and they’re spectacular,” she said. “I love when guys try to tell me that these things that have been attached to my body since the day that I was born, that they’re fake – when they are very in fact real.”She added: “And they’re like ‘but they’re fake’ and I’m like ‘they’re real, what do you want me to say?’ And I wouldn’t lie about it. If I paid for them and they were fake I’d be like ‘yeah I paid for them and they’re awesome, like look at them’. 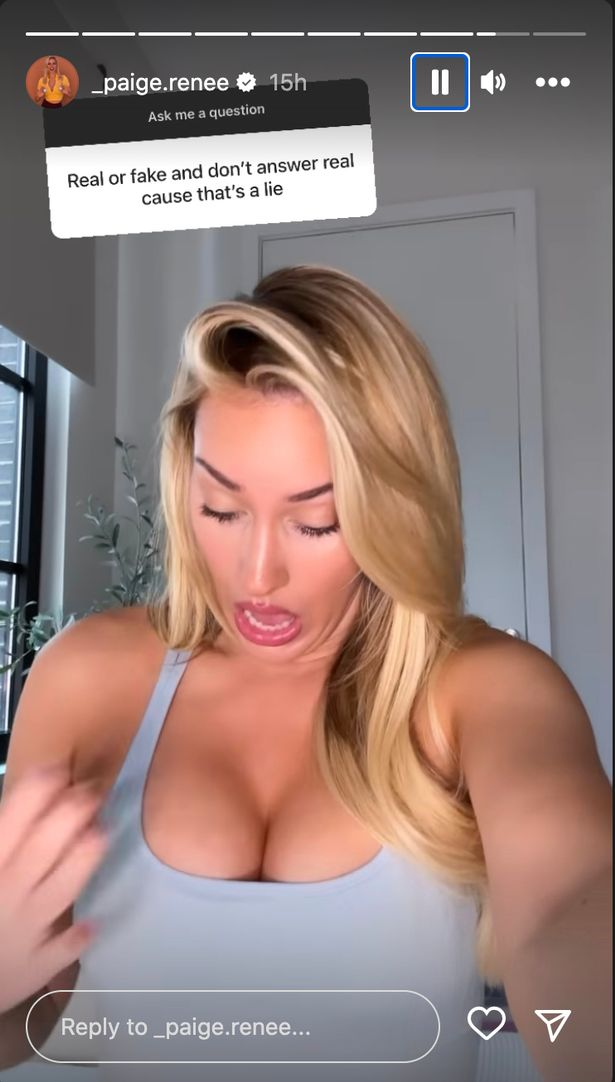 “And people are like ‘well they changed sizes’ – yeah, because they’re real. If I gain weight they get bigger. if I wear a bra, like this is like a sports bra, they look smaller.”It’s just like mind-boggling how men are so confused about boobs. And I’m like ‘I need to do boobies 101 for you guys’ so you can understand.”Spiranac, who has 3.7million followers on Instagram, was voted the sexiest woman alive last year by Maxim magazine. After winning the award, she said: “I am so honored by being named the sexiest woman alive by MAXIM this year.”When I got the call I kept asking them, ‘are you sure?’ because I was truly in disbelief. To me being sexy is about confidence and feeling comfortable in your own skin. I’ve always tried to stay true to myself throughout my unconventional path and now I’m so proud to be following so many amazing women who carried the title in years before me.”