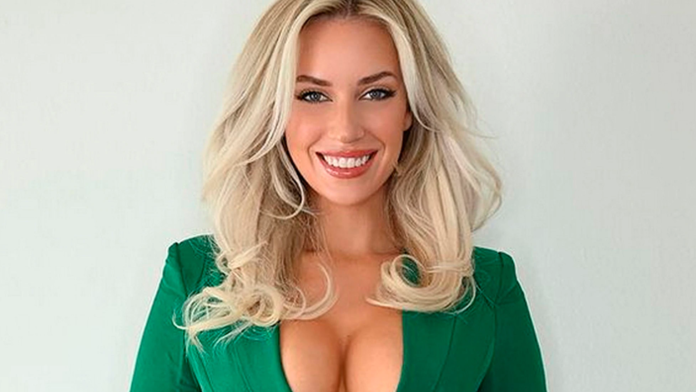 The decision was a simple one. Either be an average golfer or become an absolute star on social media. And based on the result it can be said that Paige Spiranac made the right choice because she has become a true celebrity despite giving up what could have been a promising sporting career.Raised in Arizona and Colorado, Paige comes from a family of athletes. Her father played college football for the 1976 national championship-winning Pittsburgh Panthers, her mother was a professional ballet dancer, her aunt was a professional tennis player (Bonnie Gadusek) and her older sister, Lexie, attended Stanford on an athletic scholarship.For this reason, sport was in her plans from an early age.She tried gymnastics until a knee injury at the age of 12 forced her to give up her dream of becoming an Olympian and so she switched. Initially this was to tennis, but soon she gave that up and, finally, came to golf almost by chance but she began to excel, becoming one of the top 20 junior players in the world and also carving out a powerful college career. 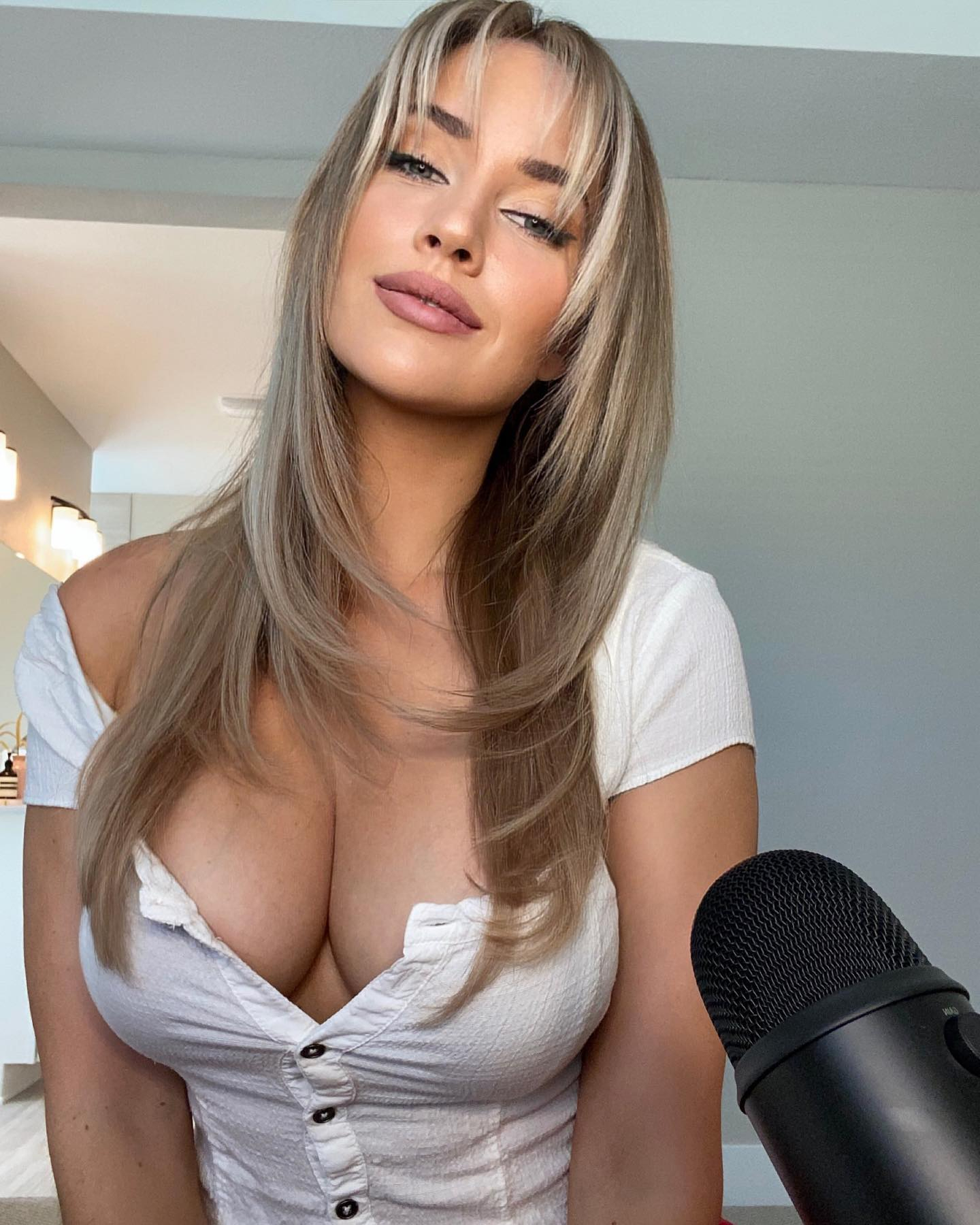 In 2015, a win at the Colorado Women’s Golf Association Match Play Championship, where she finished nine-under-par, put her on the map and she began to gain a following on social media. “That’s what started my whole career. I went from 500 followers to 100,000 overnight. My life changed completely in the blink of an eye,” Spiranac tells Maxim, which has recently named her the sexiest woman of 2022.And, of course, she didn’t miss the opportunity to channel her newfound fame as she began to receive sponsorship offers. But before she realised the social media fortune, it was also in 2015 that she was invited to take part in her first professional tournament, the Ladies European Tour in Dubai. Her participation was rather discreet and a year later, after trying her luck in other tournaments on the circuit without too much success, she decided to entrust everything to plan B while maintaining a certain relationship with golf. She has never officially retired, but since 2016 has not competed. 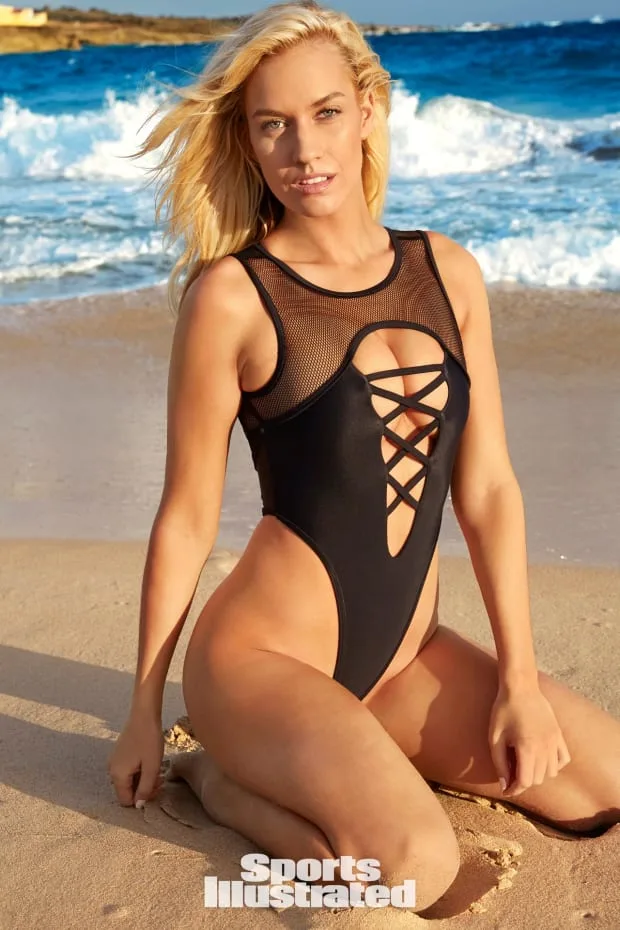 Although she failed to make it as a professional, she has become a celebrity in the sport, partnering with numerous golf-related companies, including Club Champion (a custom club-making company), golf simulator X-Golf, Shot Scope (a shot-tracking app), Swag Golf, and several sports betting companies, such as PointsBet, as well as Dynamic Brands, parent company of numerous premium golf apparel and equipment brands.She is also the host of her own podcast, Playing A Round with Paige Renee.“If you had told me senior year of college, that my life would take this path, I would have laughed in your face.“I never expected any of this to happen, but I’m so grateful that it did. I’m able to love who I am and what I do through content creation and being an influencer. So I’m happy with how it all turned out. I wish I could have played golf at a higher level and achieved more, but I wouldn’t change this for the world,” says the American.