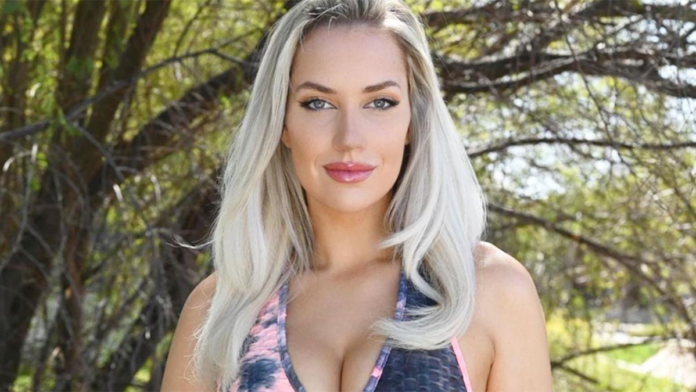 The world of golf is currently involved in a big debate over LIV Golf, the new tournament that is challenging the PGA Tour.Several top players have joined up with the Saudi Arabian-backed tournament, although others have stuck with the PGA Tour and have criticised the organisers of LIV Golf. 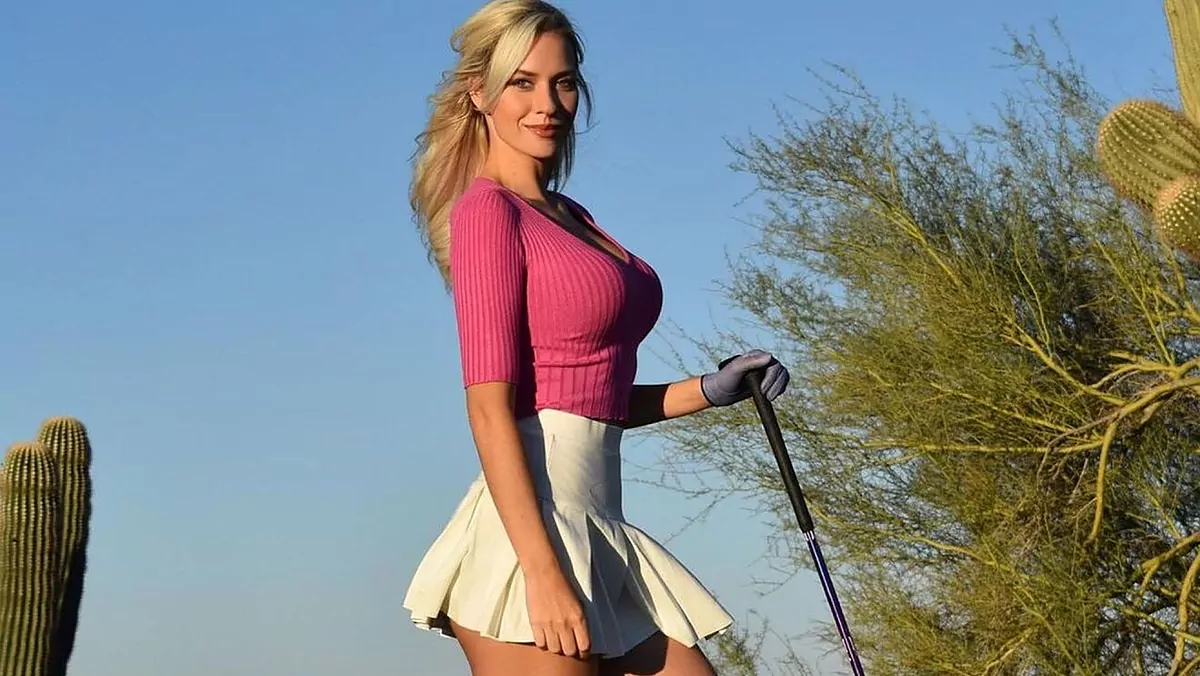 Paige Spiranac, the golfer who has become a social media celebrity, has now joined in with the LIV Golf debate and had her say.She isn’t anti-PGA or anti-LIV, but has hit out at players like James Hahn who have been criticising the PGA Tour’s scheduling and payment systems.”James Hahn had these series of tweets that were so incredibly out of touch,” she said on her Playing-A-Round podcast. 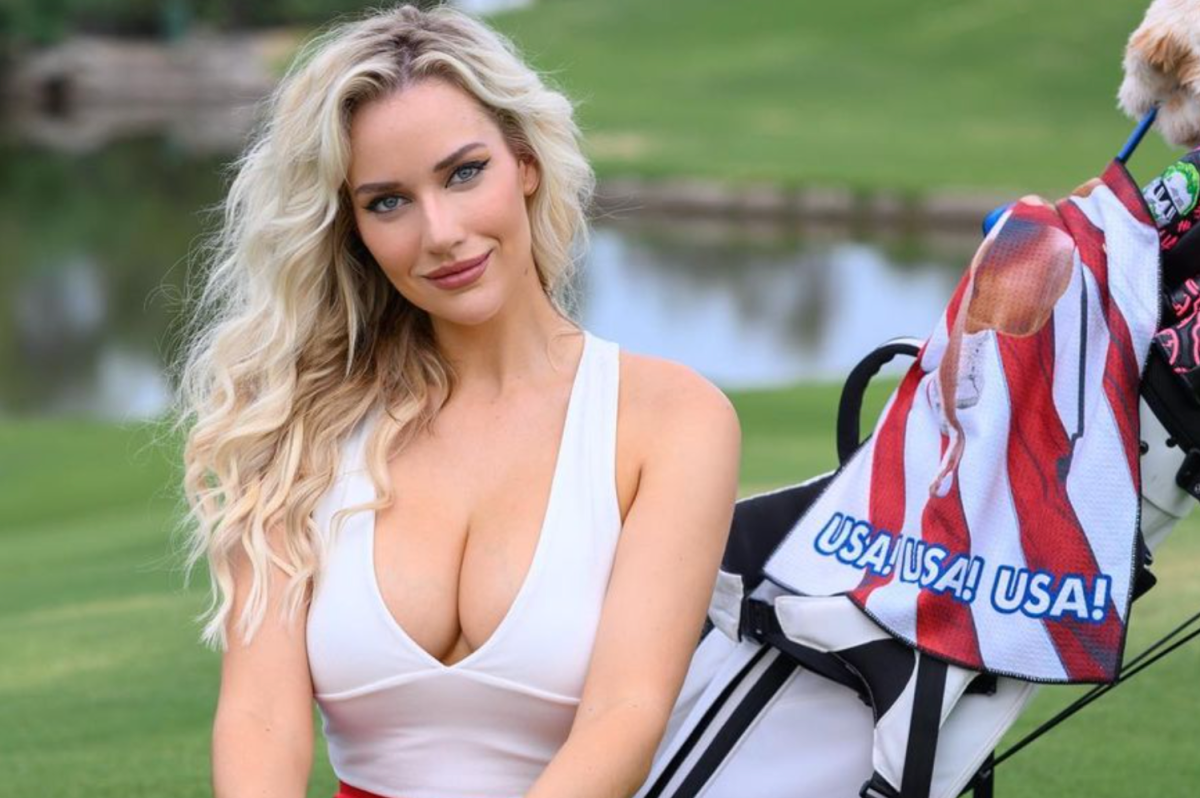 “They’re going to keep wanting more and more and more.”Where does it stop? At some point, you are an employee and there are some things that you have to do.”Stop being a f**king baby about it. You get to play golf for a living. You’re making millions and millions of dollars.

“I understand that there are things that probably need to improve. I’m sure that the tour should’ve listened a little bit more, but the same things are going to happen with LIV.”Down the road, I think a lot of players are going to be like ‘Oh, maybe it was better on the PGA Tour’.”While Paige Spiranac isn’t necessarily picking a side just yet, she is clearly unimpressed by those who are using the LIV Golf debate to bash the PGA Tour.