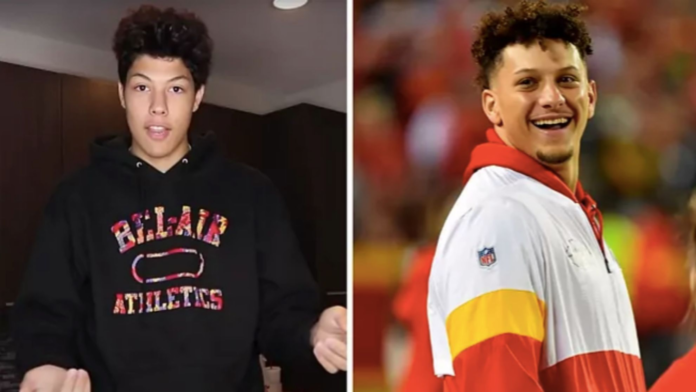 Patrick Mahomes’ brother Jackson has sparked controversy again after a video showing his antics has gone viral on social media. Jackson was spotted having a heated altercation with police and security in a nightclub.The short clip shows him creating a scene, shouting at a bartender and a group of customers. This, however, is not the first time that he becomes a subject of scrutiny. 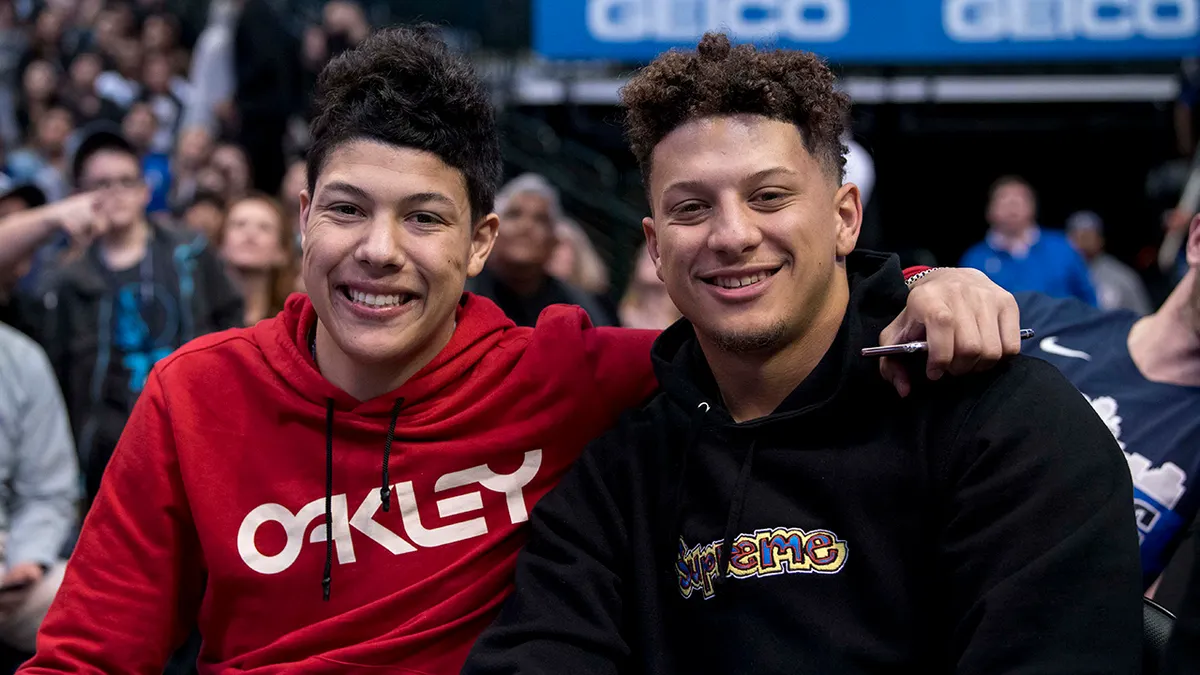 After the Kansas City Chiefs’s defeat to Baltimore Ravens last season, Jackson didn’t hesitate to pour water over the head of a Ravens’ supporter.Despite his brother being one of the most beloved players in the NFL, Jackson has been constantly mocked by fans for his behaviour. A notable star in the TikTok community, he has attracted followers for his antics and dance videos. 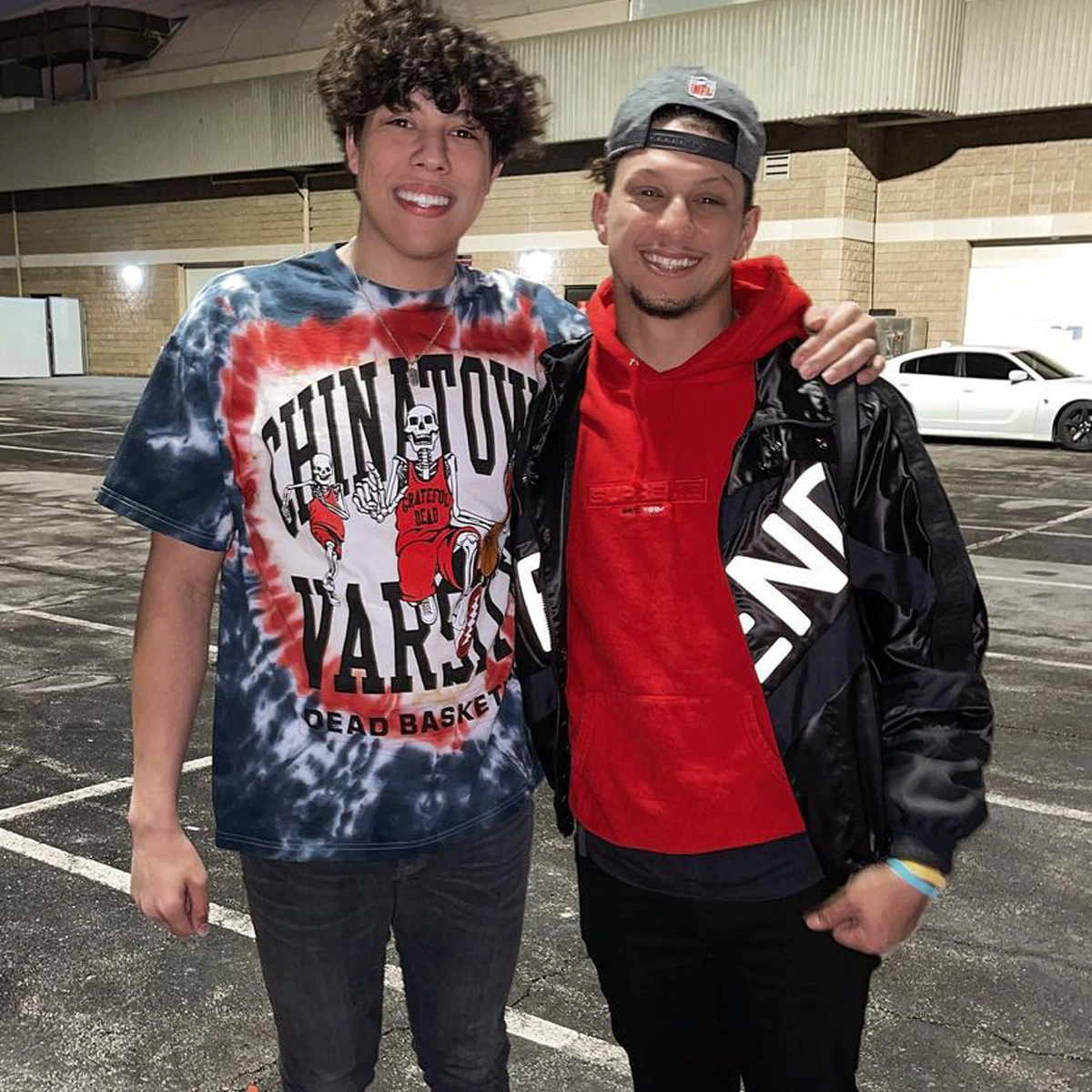 In one of his videos, he was spotted dancing over Sean Taylor’s memorial number in a game between the Chiefs and Washington Commanders. After being criticised for his actions, he took to Twitter to issue a public apology.”I want to sincerely apologise for accidentally being on the Sean Taylor #21 at FedEx Field,” he wrote.”We were directed to stand in that area and I meant absolutely no disrespect to him or his family.”