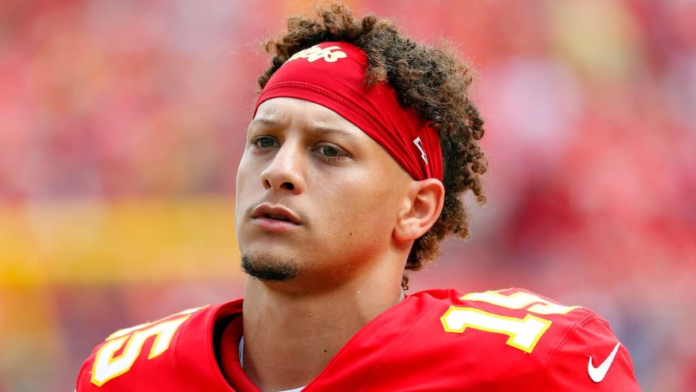 Kansas City Chiefs quarterback Patrick Mahomes has had to deal with criticism throughout his still young and successful NFL career, but his fiancée, Brittany Matthews, has also suffered collateral damage from trolls.The latest episode in which Matthews received hate from a group of people happened this Wednesday, after the one-time Super Bowl champion’s fiancée was criticized for the way she reacted during a chat she had with the Chiefs player.This is what Mahomes’ fiancée was criticized for 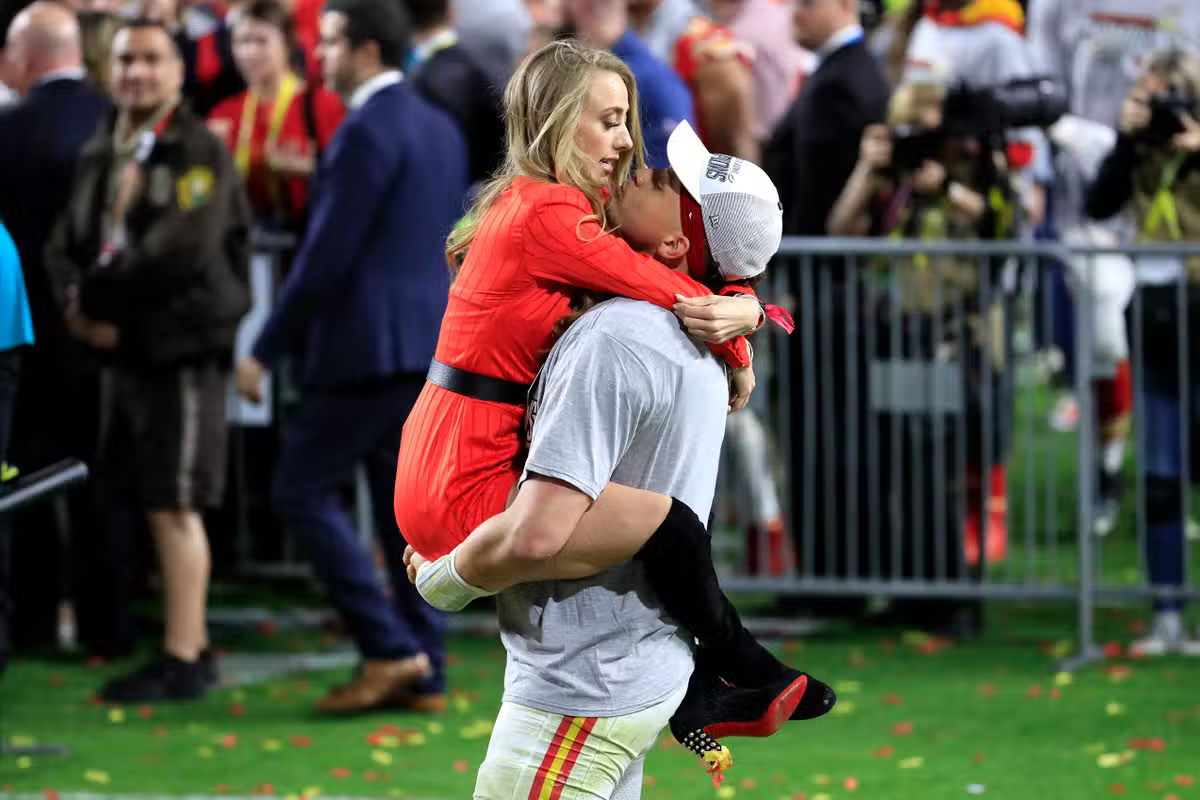 The moment that caused this new controversy happened during the game in which Texas Tech Basketball team defeated Baylor 83-73 in Lubbock, although the attention of the cameras was on Mahomes and his fiancée, who were next to the court.As the television cameras focused on the couple, the quarterback leaned over to his fiancée to whisper something in her ear. Although it was not possible to understand what he said, Matthews reacted by making some facial gestures to the people sitting next to him. 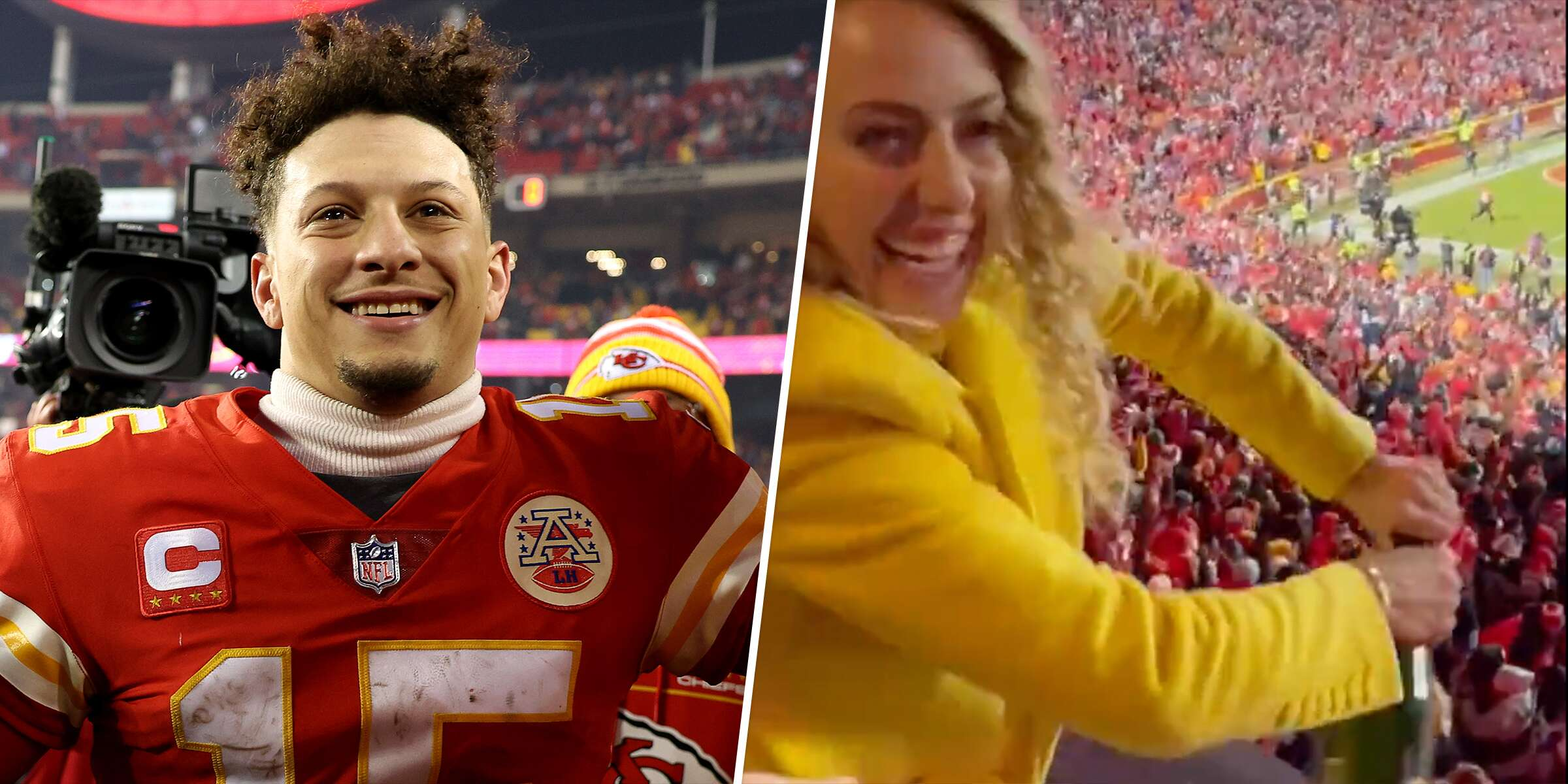 The instant went viral almost immediately, with trolls criticizing the NFL star’s fiancée for the curious way she reacted, so the news also reached Mahomes.The Chiefs player did not hesitate to defend his partner on social media, with a short but forceful message.”Man people are weird… love you babe @brittanylynne8,” Mahomes wrote on Twitter.

Matthews, who responded to the four-time Pro-Bowler with the phrase “I love you,” has been criticized on different occasions.Recently, social media users attacked her for partnering with a company to create T-shirts to help end bullying and previously criticized her for showering fans with champagne after a Chiefs playoff win.