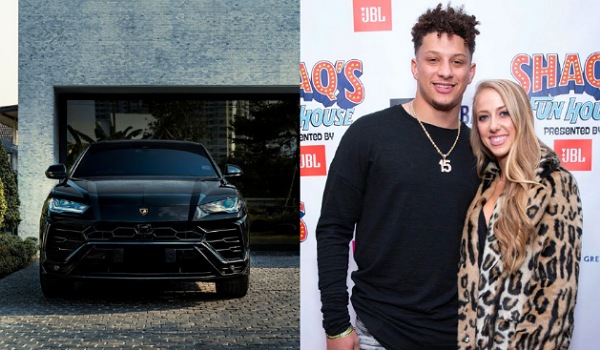 The Chiefs quarterback has turned in perhaps the greatest start to an NFL career by any quarterback. In his first full year as a started, Mahomes threw for 5,000 yards and 50 touchdown, only the second player ever to do that. That feat earned him the NFL’s MVP award.He almost went to the Super Bowl as well, stopped by Tom Brady and the Patriots in the Conference Championship. In his next year, Mahomes would not be denied. He took the Chiefs all the way to the Super Bowl and won it while taking home Super
Bowl MVP. 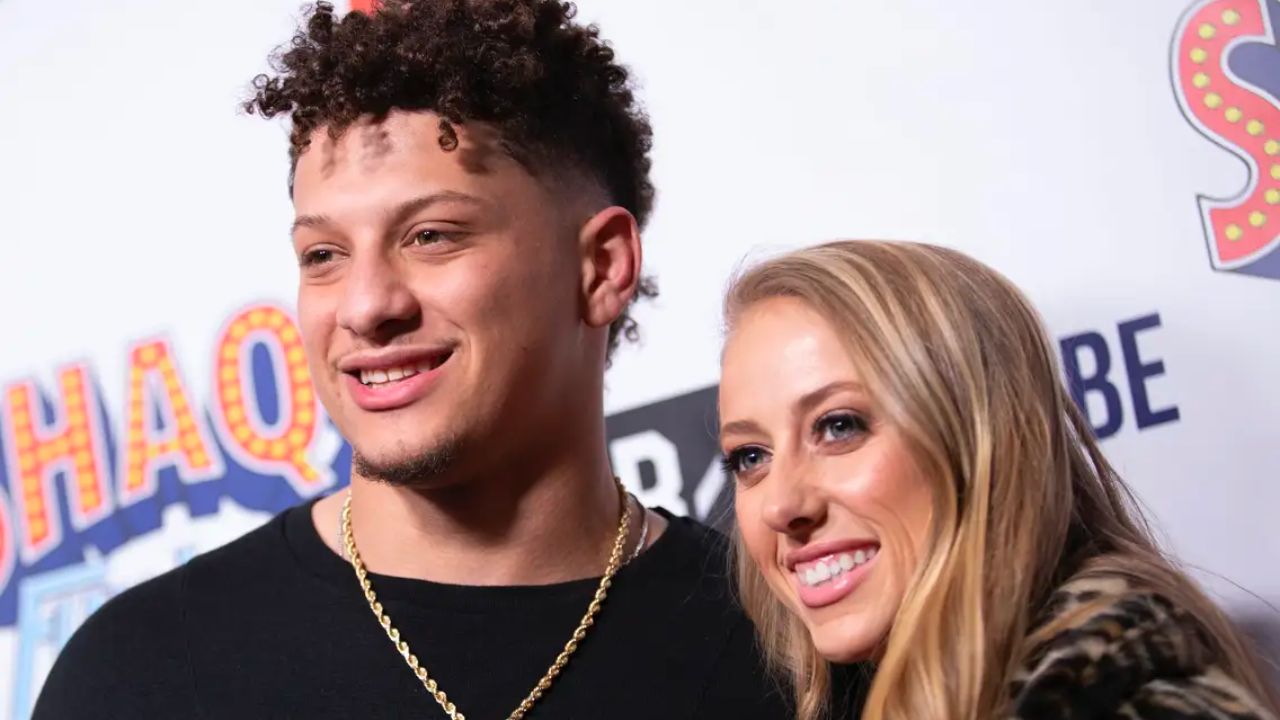 In short, in his four years as a starter, Mahomes has been to the Super Bowl twice, won it once, made four straight Conference Championships, made the Pro Bowl four times, and was First-Team AP All Pro once. For just four years in the league as a true starter, that’s ridiculous. All that has turned into a 10-year, $503 million extension for the quarterback.Patrick Mahomes surprised Brittany Matthews with a Lamborghini .Mahomes doesn’t shy away from gifting his wife Brittany Matthews with gifts whenever he can. After all, he proposed to Matthews with an $800,000 ring. 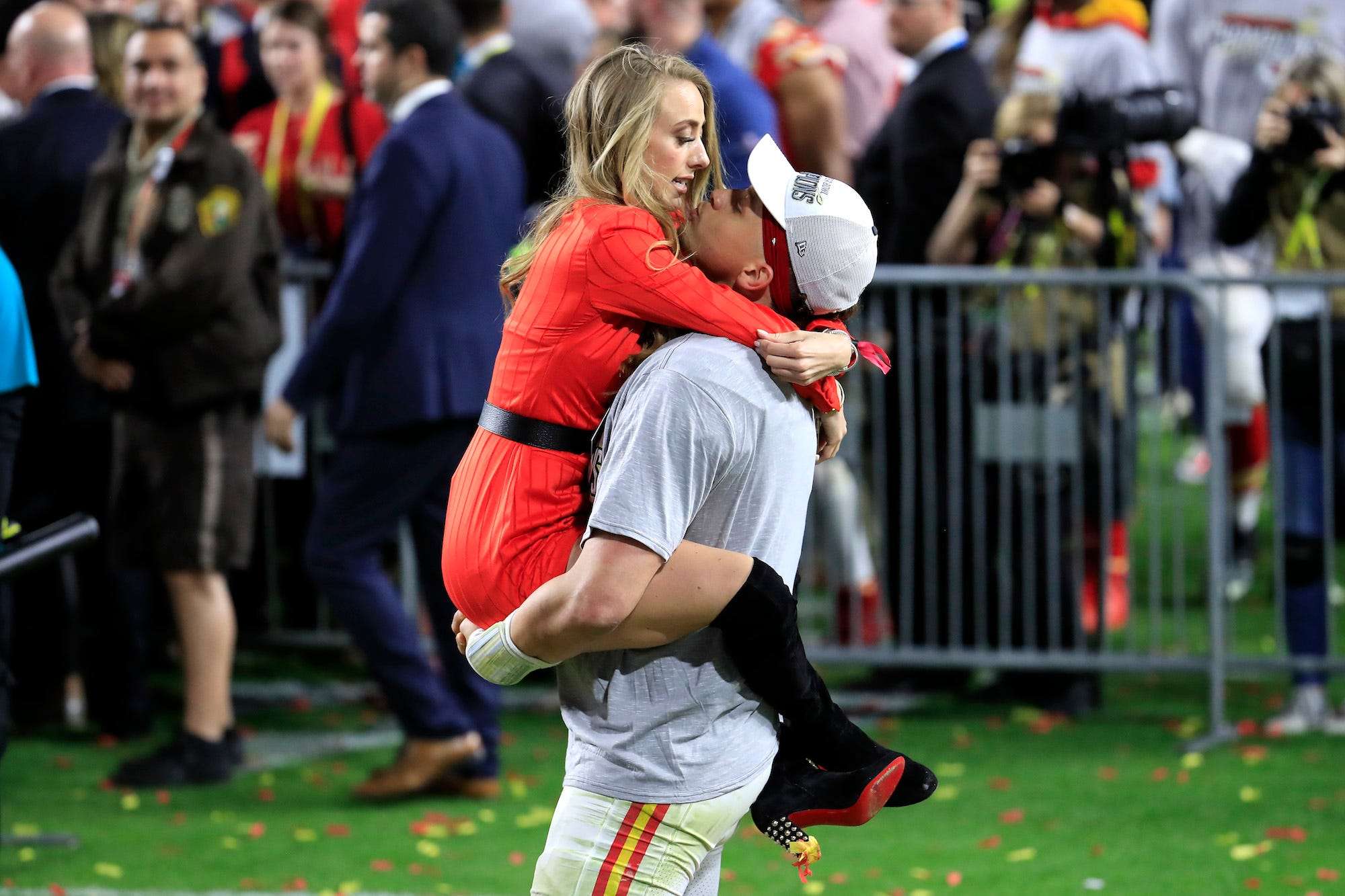 Brittany Matthews has made her own inroads in the sporting community. She used to be a soccer star, and she’s now launched her own fitness brand, Brittany Lynne Fitness, and she’s a co-owner of the KC NWSL pro women’s soccer team.
Matthews has a net worth of $10 million and has 1.1 million followers on Instagram and 272.9k on Twitter.

In 2021, he surprised Brittany with a $230,000 Lamborghini Urus. The car has an 4-litre, V8 engine, and combines Lamborghini’s sporty feel with an upper-class luxury SUV build to deliver a world of comfort.There was no reason either, Mahomes just simply felt like surprising his wife, and so he did. You can see Matthews with her Lamborghini in this post.