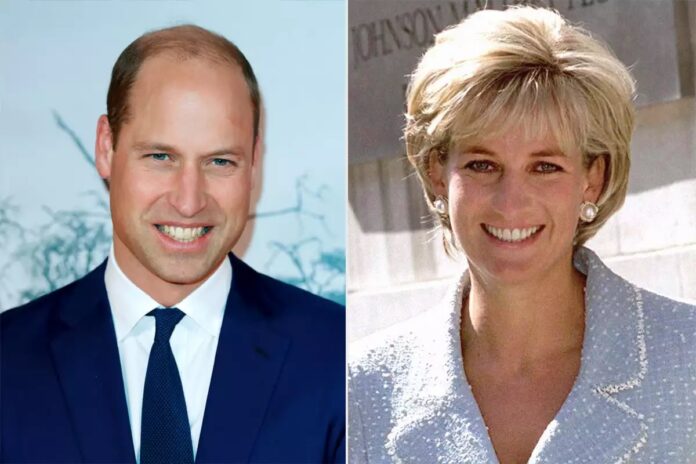 PRINCESS DIANA used to send naughty and cheeky gifts to Prince William to make him laugh, a news report has stated. Diana, Princess of Wales had always been praised for raising her two sons- William and Harry, as normally as their circumstances would allow. They went on day trips to theme parks, ate fast food, went on the bus and dressed like any normal children whenever possible. 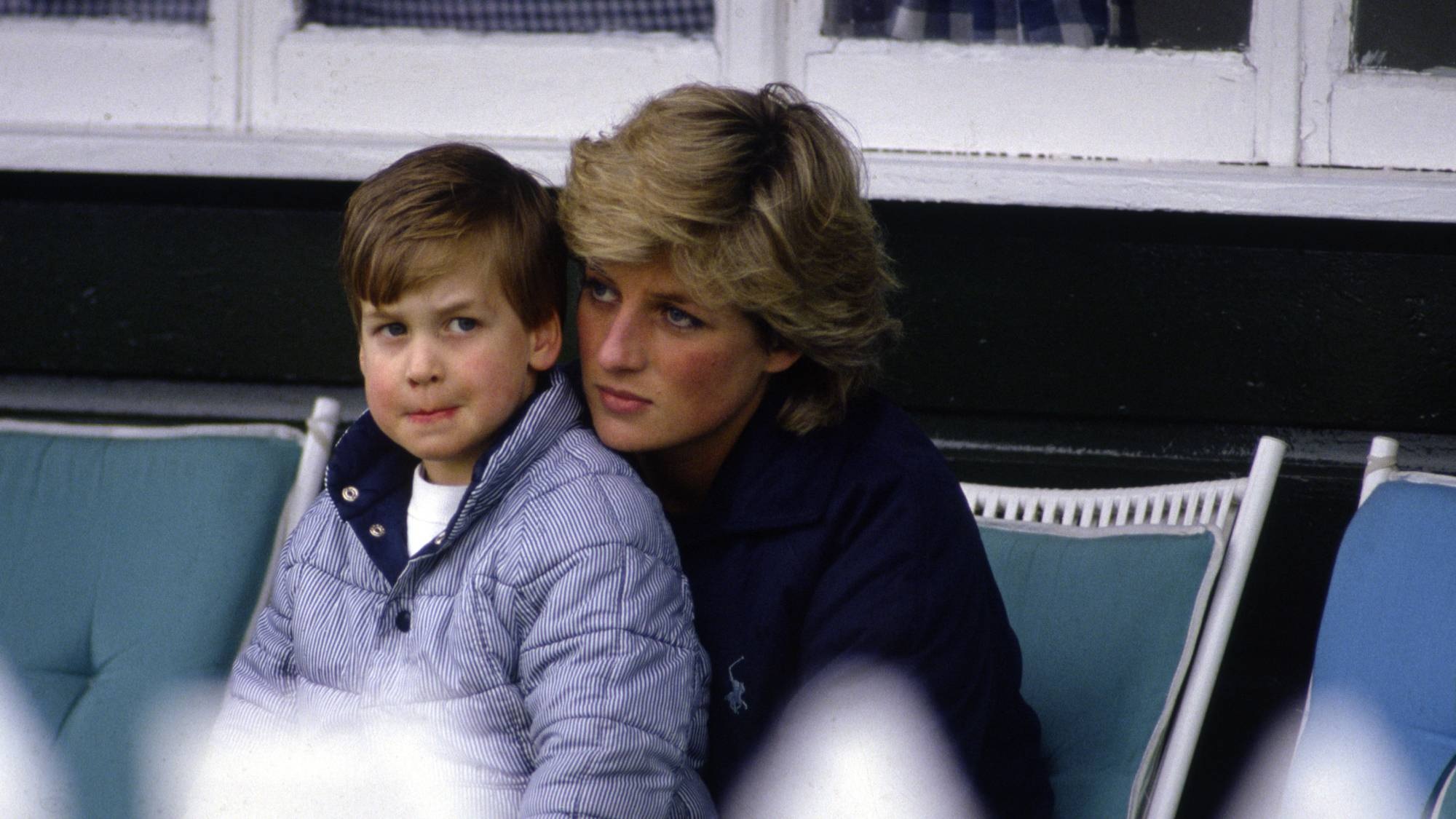 “One of the reasons was she didn’t want the boys to grow up thinking the whole world was 4×4 Range Rovers, shotguns and nannies.” As well as offering her sons a glimpse of the real world, Diana was famous for being the chief prankster of the family. She often did cheeky things or bought naughty gifts for her sons to embarrass them with. In the documentary Diana, Our Mother: Her Life and Legacy, Prince Prince William revealed what his mother would send him when he was at school to make him laugh.

He said: “She was a massive card writer and she loved the rudest cards you could imagine. “I would be at school and I’d get a card from my mother. “Usually, she found something you know, a very embarrassing, very funny card, and then sort of written very nice stuff inside. “But I didn’t open it in case teachers or anyone else in the class had seen it. She was very informal and really enjoyed the laughter and the fun.” 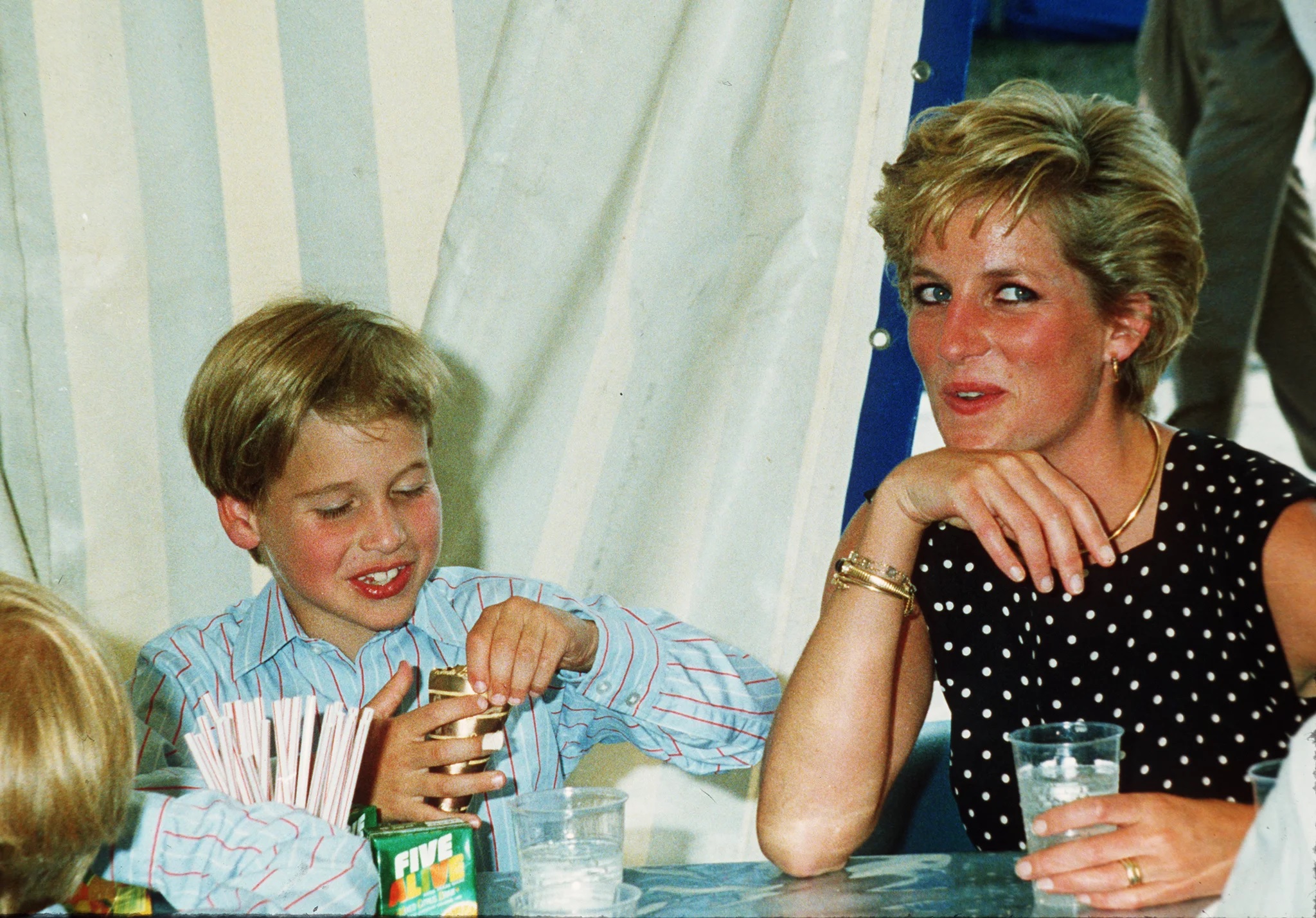 Several other stories about Diana’s mischievous antics have been made public over the years and another memorable moment was when she arranged a very special surprise for her eldest son – and it is safe to say that he won’t forget it in a hurry! In an interview to commemorate the 20th anniversary of Diana’s death, William revealed a prank his mother played on him when he got home from school. He said: “Just outside this room where we are now, she organised when I came home from school to have Cindy Crawford, Christy Turlington and Naomi Campbell waiting at the top of the stairs. 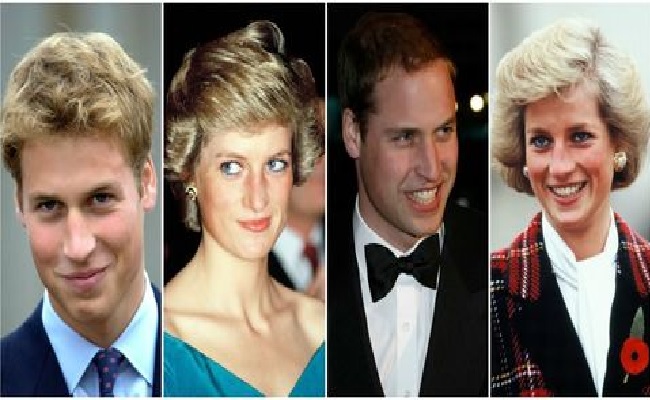 “I was probably a 12 or 13 year old boy who had posters of them on his wall. And I went bright red and didn’t know quite what to say and sort of fumbled and I think I pretty much fell down the stairs on the way up.” The Duke of Cambridge was educated at Jane Mynors Nursery School, Wetherby School, Ludgrove Prep, Eton College and St Andrews University.

In an appearance on Apple’s podcast ‘Time to Walk’ last year, William touched on his difficult memories of being dropped off at boarding school by his mother. He remembered that Diana would play “all sorts of songs” to help him and Harry settle their anxieties on the drive back to school.