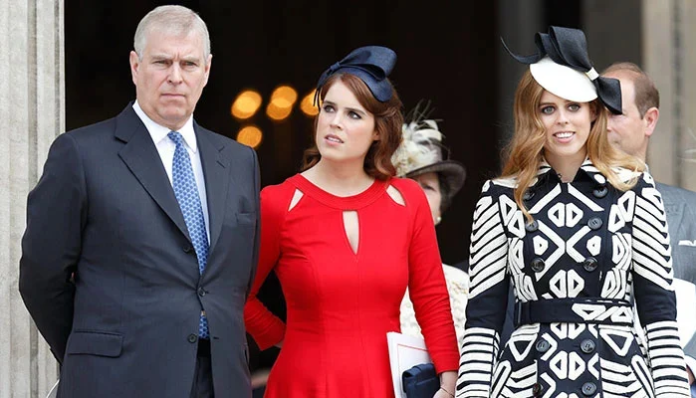 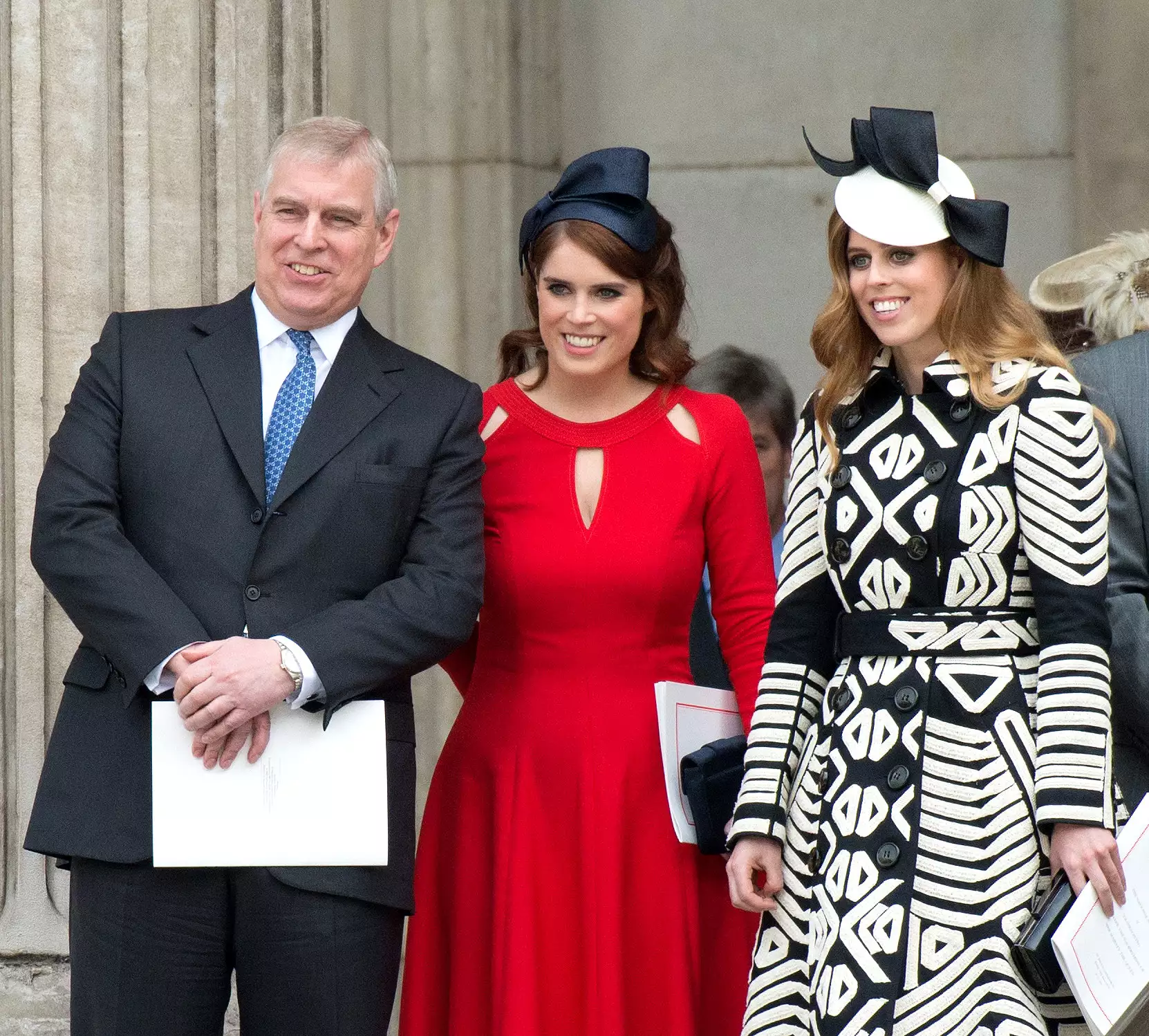 The disgraced Duke of York, whose royal profile came crashing down after he was accused of sexual assault, not only wants his own HRH status back, he has also requested for the Queen to make his daughters ‘working royals’ despite them holding personal jobs. 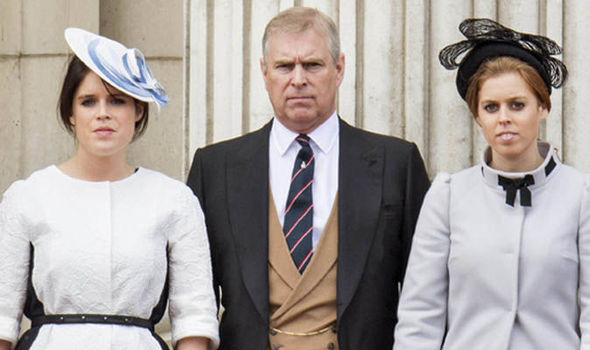 This comes as Prince Andrew reportedly also asked the Queen to ‘reinstate, recognise and respect’ his HRH status, after he lost his military and royal titles over the civil case against him for sexual assault. 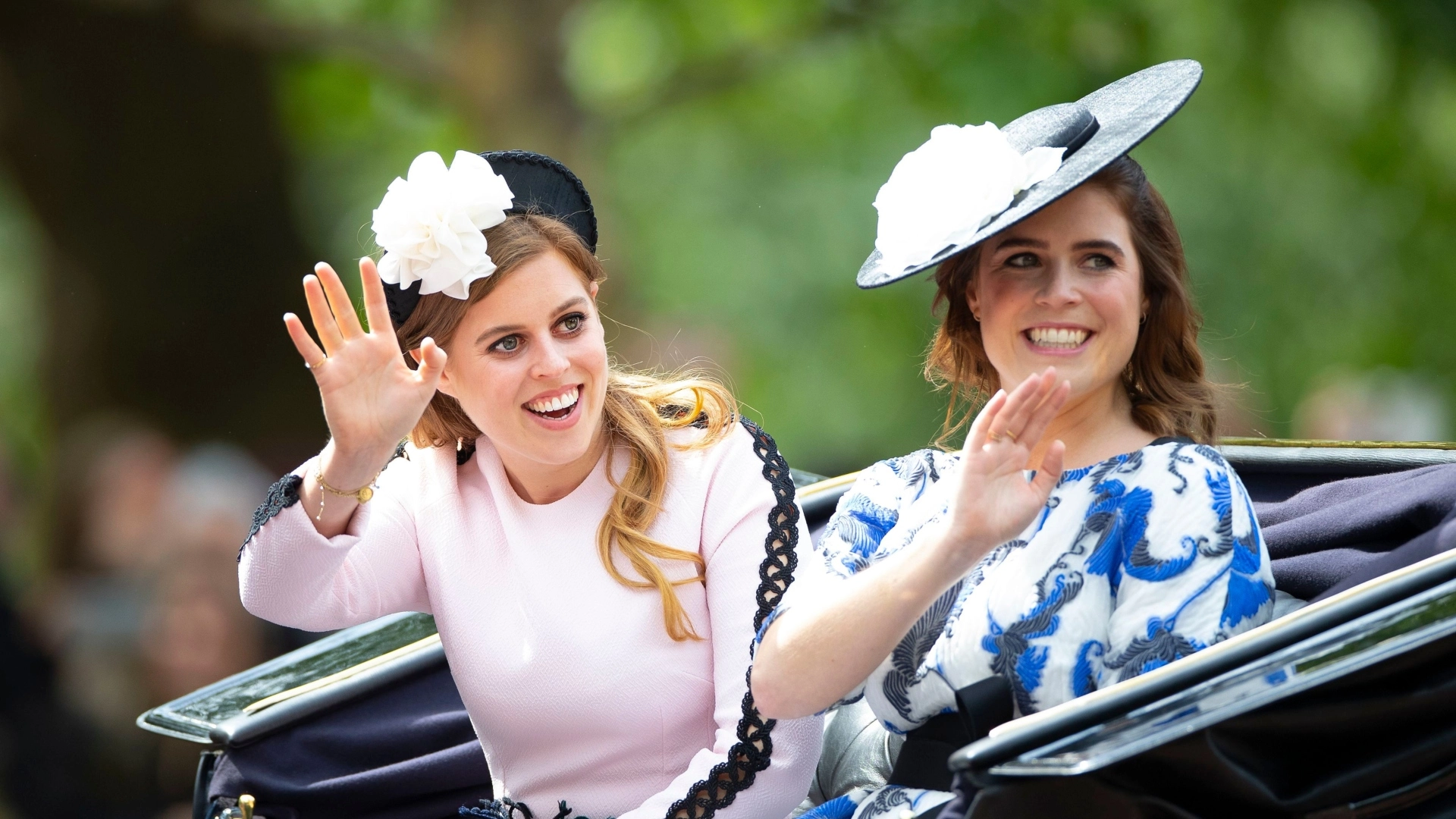 A close source told The Telegraph: “The colonelcy of the Grenadier Guards was his most coveted title and he wants it back. Having remained a Counsellor of State, he also believes he should be included at royal and state events.” 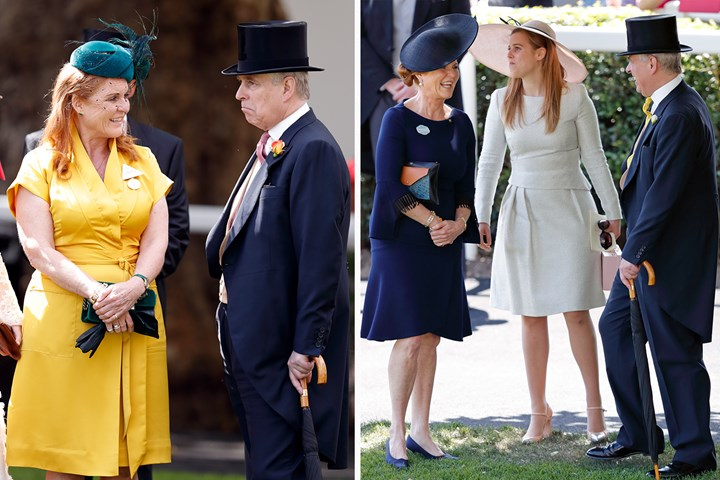 “Most importantly for him is his status as an HRH and ‘Prince of the Blood’ and he feels that should be reinstated and his position recognised and respected,” added the insider.This comes as Eugenie is reportedly moving to Portugal with husband Jack Brooksbank soon.