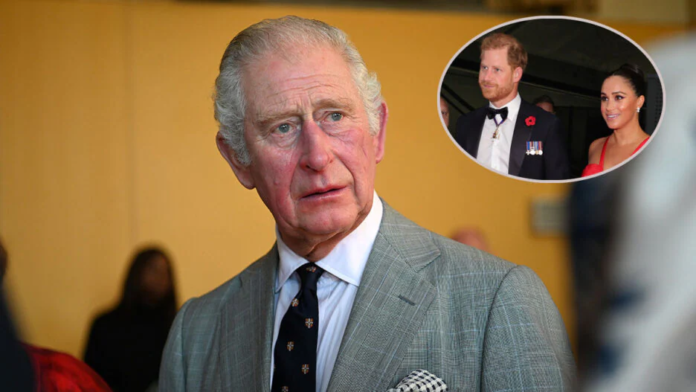 Prince Charles had an “emotional” meeting with his grandchildren Archie and Lilibet when Prince Harry and Meghan Markle visited the U.K. for Queen Elizabeth’s Platinum Jubilee.”It was a fantastic visit,” a royal source told People magazine on Thursday. “The prince was delighted to see his grandson and meet his granddaughter for the first time.”The trip marked Lilibet’s first time in the U.K. since she was born in California on June 4, 2021. While Archie was born in his father’s homeland, he hadn’t been back since he was 6 months old.The Duke and Duchess of Sussex moved in 2020 to California, where Markle, 40, is originally from. The palace insider told the outlet that Charles, who is first in line to the throne, was eager to see his grandchildren.”The princess and the Duchess [of Cornwall] were absolutely thrilled to see them,” claimed the source. “It was very special to have some time with him. He hadn’t met Lilibet, his granddaughter, and so to meet her for the first time was very emotional – it was a wonderful thing.” 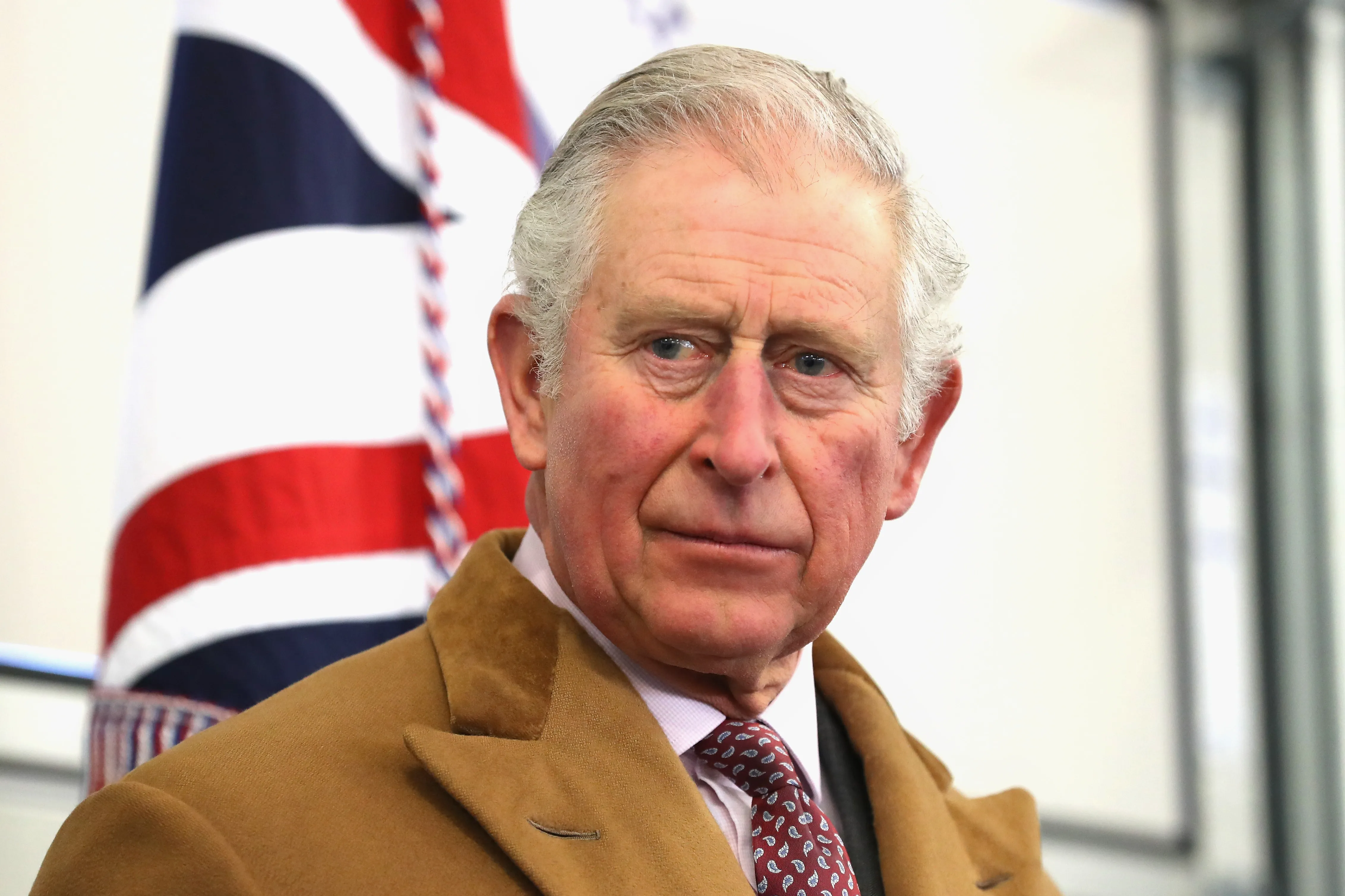 During the visit, Lilibet also met her great-grandmother, the queen. The 1-year-old is named after the 96-year-old as Lilibet was her childhood nickname.Royal author Christopher Andersen previously alleged that Prince William and Kate Middleton didn’t introduce their three children to their cousin Lilibet.”William and Kate made no effort at all to introduce Prince George, Princess Charlotte and Prince Louis to [Lili],” Andersen told Us Weekly, adding there is still “a lot of tension” between the Duke and Duchess of Cambridge and the Duke and Duchess of Sussex.”As far as I know, nobody believes they spoke [to one another] during the celebrations,” he claimed. Andersen pointed out that instead of William and Middleton, both 40, attending Lilibet’s first birthday party at Frogmore Cottage, they traveled to Wales instead. 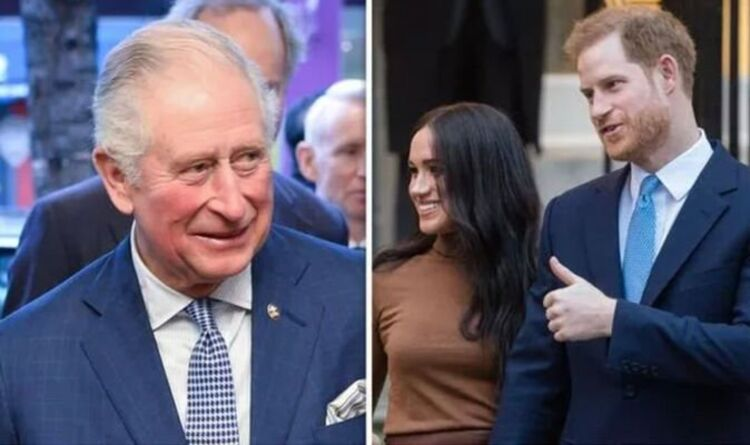 Not long after, Harry and Markle, along with their two children, headed promptly back to their home in California.Royalty TV co-founder Nick Bullen previously told Fox News Digital that some members of the royal family were allegedly nervous about the Duke and Duchess of Sussex traveling to the U.K. during the Platinum Jubilee. The festivities marked the queen’s 70 years on the throne.”… Over the last couple of years, stories have come out about what went on in those meetings and those moments,” Bullen explained. “Interviews are given. And I know it surprised the household when Harry talked about needing to protect his grandmother during a televised interview. So there is a lot of nervousness about what will be said.”Bullen is an award-winning documentarian who has been making programs about the British royal family for 20 years and has worked closely with Prince Charles for about a decade. While he founded his production company Spun Gold in 2004, Bullen has been producing royal content even before that. 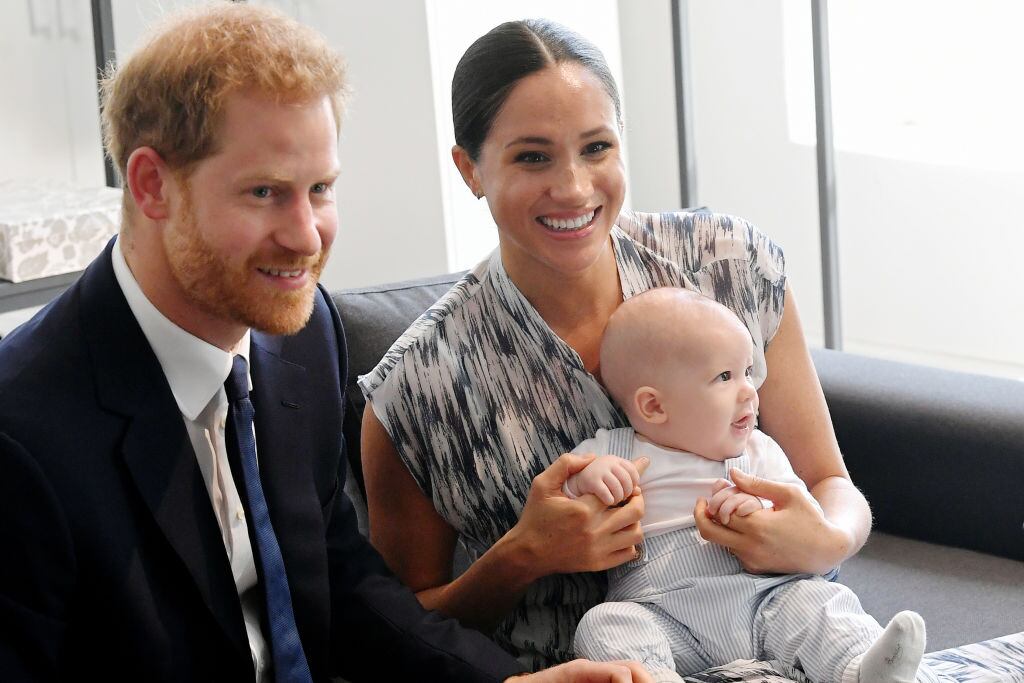 Bullen said palace sources told him that the family was hopeful about mending their relationship with Harry, 37.”What I’m told is that the whole family is really trying to repair the relationship with Harry,” he said. “There is a real hope within the family, from the queen, the Prince of Wales, Prince William and Kate Middleton, that the relationships with the Sussexes can be repaired. Because at heart, William and Harry are two brothers who’ve loved and supported each other for so many years. For the Prince of Wales, this is his son whom he loves and supports. For the queen, this is her grandson, someone she loves and adores very much. Everybody wants to repair this relationship for different reasons.” 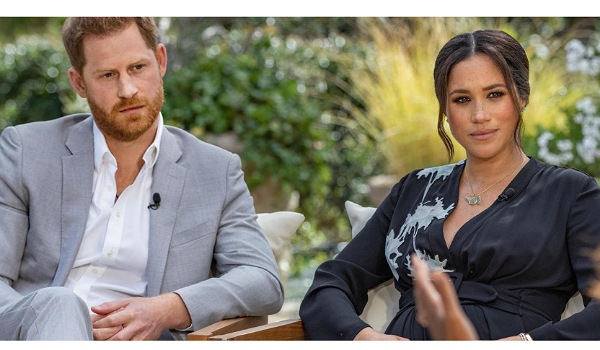 “All I hear from all the households, whether it’s Buckingham Palace, Clarence House or Kensington Palace, is that they want to find a way to repair this relationship,” Bullen added.Markle, a former American actress, became the Duchess of Sussex when she married the British prince in May 2018 at Windsor Castle.The Duke and Duchess of Sussex’s departures from royal duties began in 2020 over what they described as the British media’s intrusions and racist attitudes toward the former “Suits” star. The family now resides in the coastal city of Montecito, California.After quitting royal duties, they gave an explosive TV interview to Oprah Winfrey in March 2021, in which the couple described painful comments about how dark Archie’s skin might be before his birth. The duchess talked about the intense isolation she felt inside the royal family that led her to contemplate suicide.Buckingham Palace said the allegations of racism made by the couple were “concerning” and would be addressed privately.