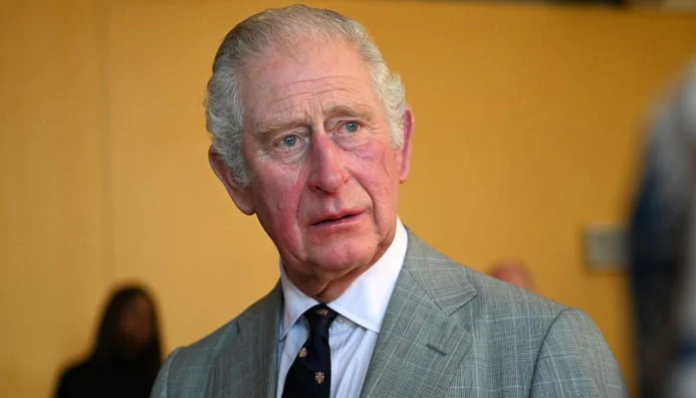 Prince Charles is under fire for accepting a suitcase containing €1 million ($1.05 million) in cash from a Qatari politician.In a fresh jibe from a royal commentator, the Prince of Wales’ credibility is questioned after his shady transaction off the record.Trevor Kavanagh writes in Mirror: “It is important to stress there is no suggestion of law-breaking by anyone involved or that anything was offered in return for the three million euros. 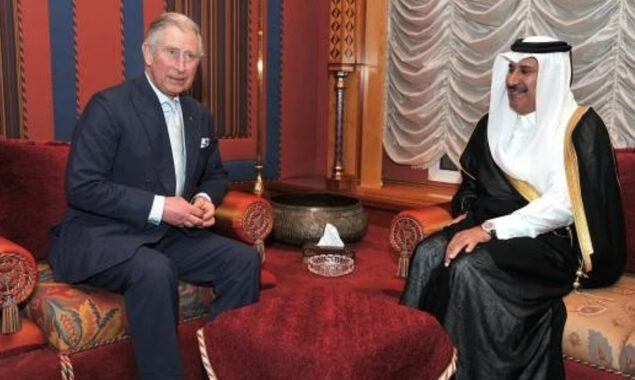 “But the transaction, revealed by our sister paper The Sunday Times, raises concerns over the judgement of our future king, his contact with reality and his donations from shadowy foreign sources.”In this case, the money came from a country with a shocking human rights record,” noted the writer.Charles earlier made headlines after branding UK policy of deporting Rwanda illegal immigrants.Trevor continued: 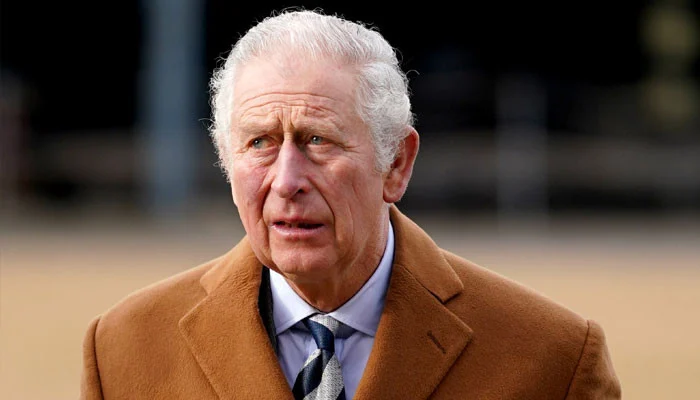 “The story might raise a smirk in Downing Street following the unelected prince’s attack on the Government for their “appalling” plan to deport illegal migrants to Rwanda.”Prince Charles, though, seems incapable of keeping his nose out of government affairs, writing a stream of notorious “spider letters” complaining to ministers about a range of official policy issues. 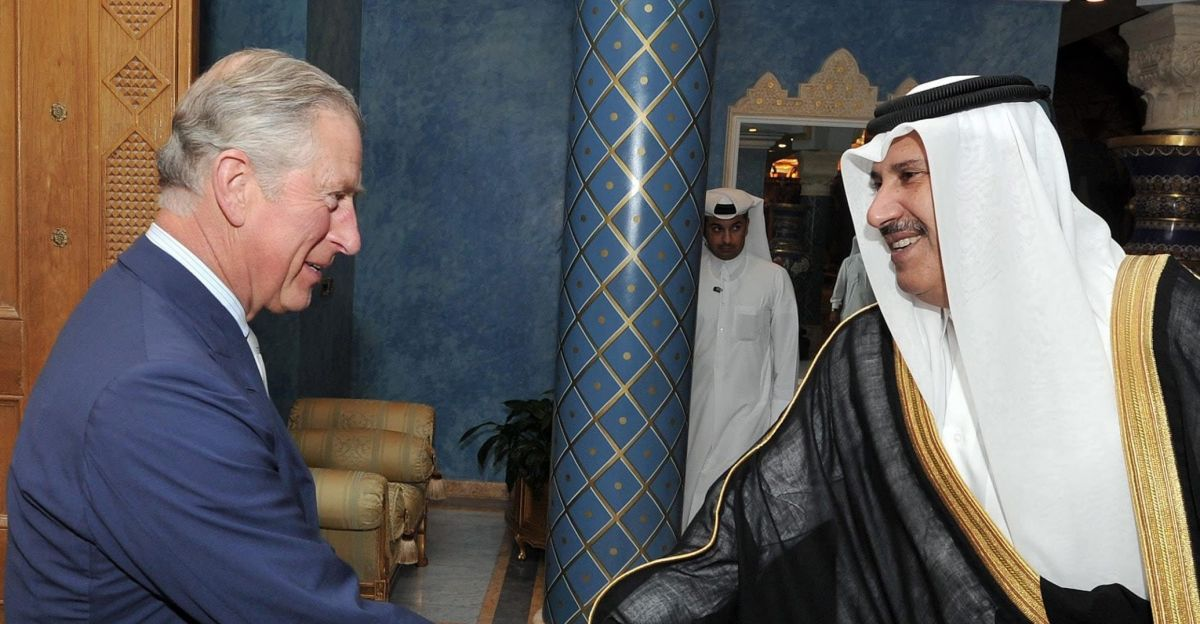 Bestowing the future of the royal family upon Prince William and Kate Middleton, he added: “The Royal Family are lucky to have Kate, Duchess of Cambridge, as a model wife, mum and princess on the arm of the next-but-one King of England. But William’s turn might not come for another 20 years.”