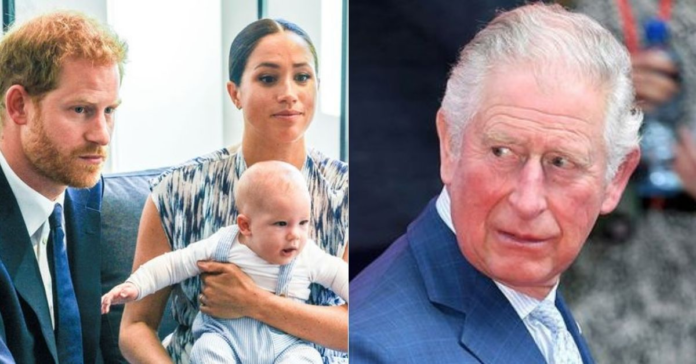 Prince Harry and Meghan Markle’s kids (opens in new tab) will never have royal titles if a new report about Prince Charles’ plan (opens in new tab) for the future of the monarchy is true.According to the Daily Mail (opens in new tab), the Prince of Wales has made it clear to the Sussexes that their children won’t be given titles when he takes the throne—even though, as the Mail reports, “a grandchild of the sovereign has long had the right to be a Prince.” 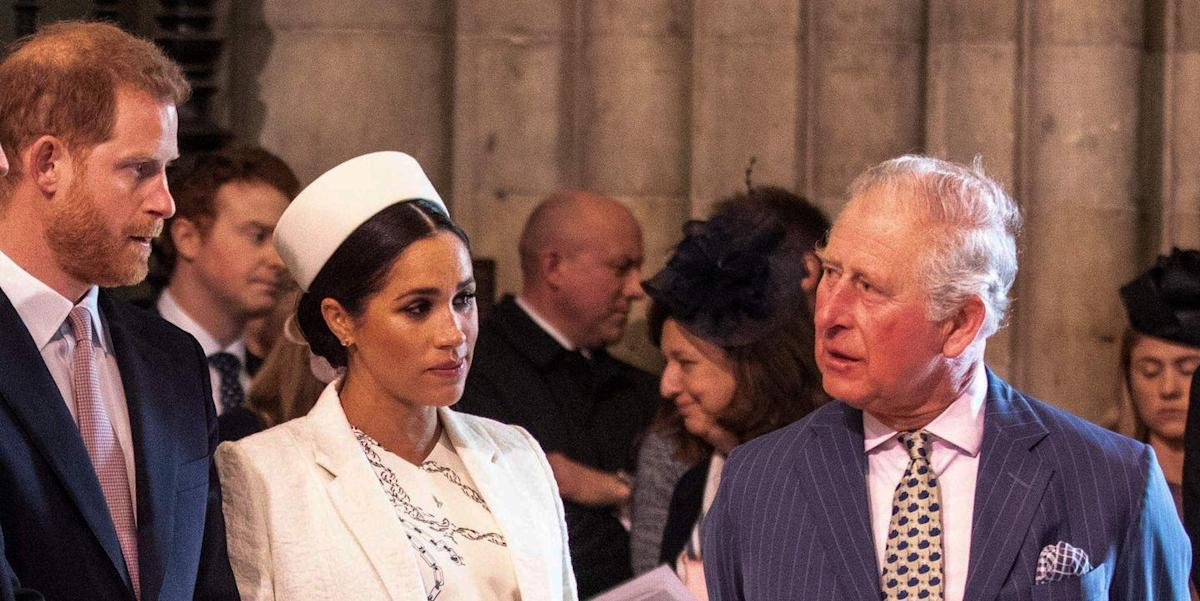 This explains why the Sussex kids (opens in new tab) don’t have titles now, but were expected to in the future—they’re currently the great-grandchildren of the sovereign, Queen Elizabeth II (opens in new tab). When their grandfather, Charles, becomes king, they would have automatically been granted titles, but he plans to officially change that rule, apparently. In fact, a source close to the Duke and Duchess of Sussex told the paper that Charles has said he will “change key legal documents” (presumably the 1917 Letters Patent (opens in new tab)) to make sure Archie (and, now his little sister Lilibet) don’t inherit royal titles when he takes the throne, as they once would have.”Harry and Meghan were told Archie would never be a Prince, even when Charles became King,” the source said. 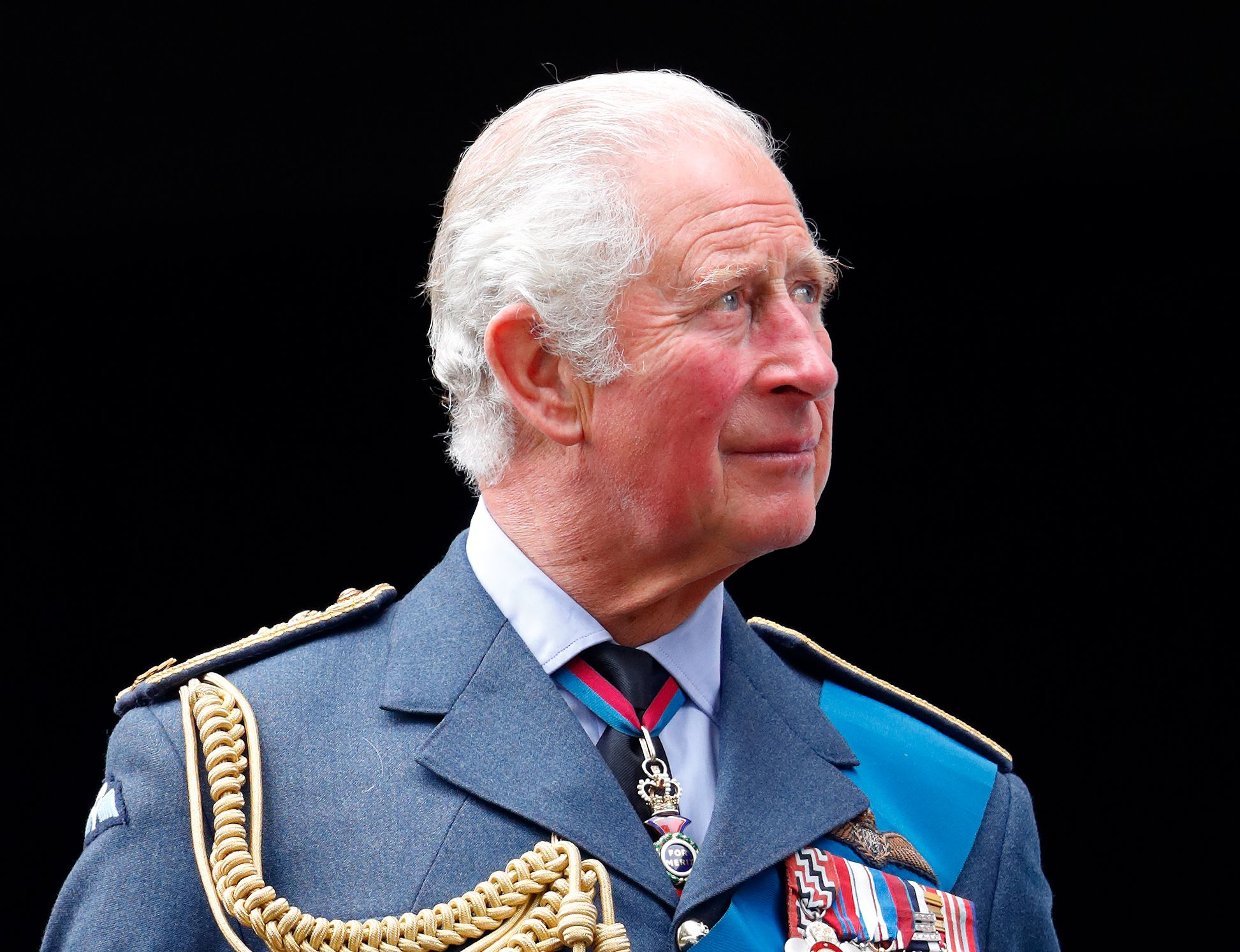 If the Mail’s report is accurate, the decision isn’t actually personal against Harry, Meghan, and their children or a result of the Sussexes’ ongoing feud with the royal family, but part of a larger plan Charles has to cut down on the number of working royals. According to the Mail, this stems from Charles’ belief that the public wants fewer working royals.”Charles has never made any secret of the fact that he wants a slimmed-down Monarchy when he becomes King,” a source told The Sun (opens in new tab). “He realizes that the public don’t want to pay for a huge Monarchy and, as he said, the balcony at Buckingham Palace would probably collapse.” 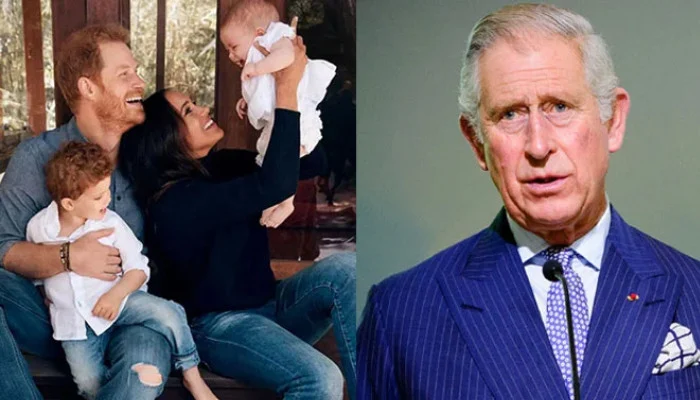 It’s worth noting that there’s precedent for the kind of change Charles reportedly wants to make. In 2012, Queen Elizabeth issued a new Letters Patent (opens in new tab) of her own ahead Prince George’s birth that made a significant change to ensure all of Prince William and Kate Middleton’s (opens in new tab) children would receive titles. Even though the Cambridge kids (opens in new tab) are, like Archie and Lili, great-grandchildren of the sovereign, because William is a direct heir in the line of succession (opens in new tab), the old rules dictated that his oldest son would automatically receive a title. The Queen’s change (opens in new tab) amended the dated standard and ensured that all of the couple’s children, including any daughters, would be titled.As for Charles’ alleged plans to change the rules about who gets a title, however, the Palace is staying tight-lipped, it seems. “We are not going to speculate about the succession or comment on rumors coming out of America,” a royal source told The Sun of the recent reports.We’ll just have to wait to see how Charles handles this issue and what impact it has on the future of the monarchy.