It’s a start. After attending Queen Elizabeth’s Platinum Jubilee, many Royal fans are asking what’s the deal with Prince Charles and Harry’s relationship? Royal expert Katie Nicholl explained to Entertainment Tonight on June 30, 2022, that Prince Charles is seeking to fix their broken relationship.Katie Nicholl told ET that the special week for the Queen offered a perfect time and place to rekindle their relationship. “I do know that Charles absolutely wants to start healing that fractured relationship with Harry,” Nicholl said about their private meeting which “very much the beginning” of his efforts to mend fences, and “paved the way for some more conciliatory talks.”She added that Harry and Meghan’s kids, Archie, 3, and Lilibet, 1, are a big factor in the fixing process. “He loves his son but he wants to forgive his son for everything. 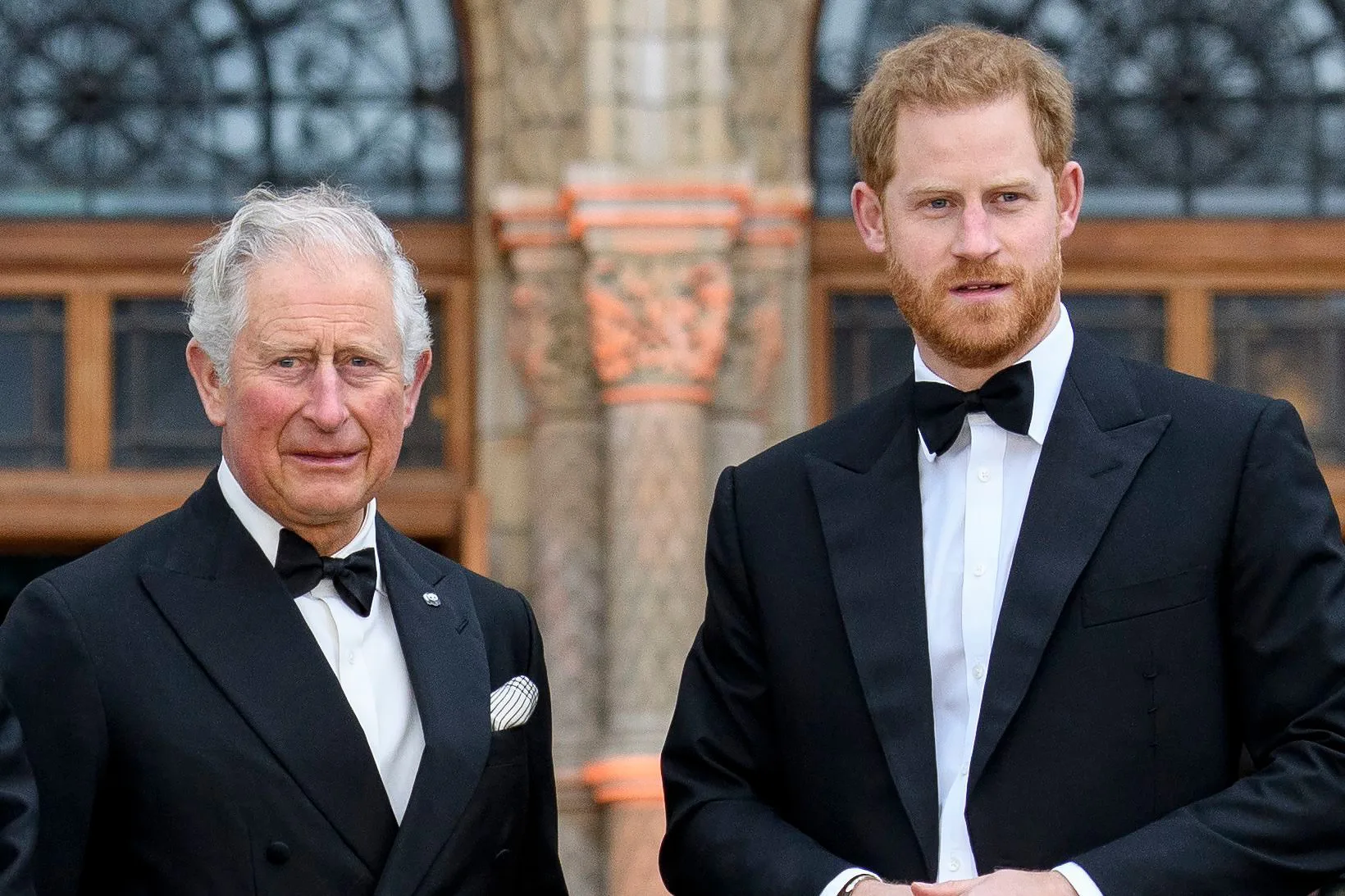 He wants to repair that relationship and move on,” Nicholl said. “A big part of that is him wanting to be a grandfather and see those grandchildren. It may mean a few more transatlantic trips, but he wants to enjoy this experience. I think a lot of people don’t see Charles as a doting grandfather, but he absolutely is,” she continued. “He’s spent more time in recent years with the Cambridge grandchildren and he’s very, very keen to have a close relationship with Meghan and Harry’s children.” 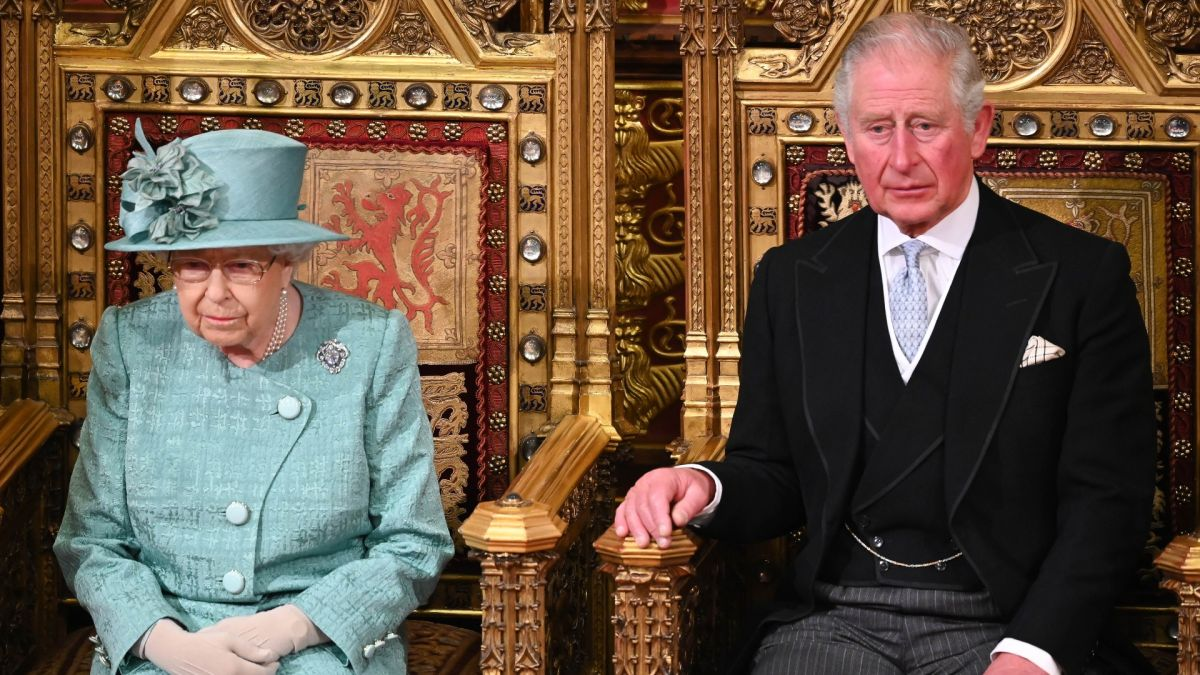 Though he didn’t attend his grandaughter Lilibet’s birthday party which took place during the Jubilee, Charles still wanted her to bring home a sweet memento. In pictures released by The Sun on June 6, 2022, several gifts were unloaded from Harry and Meghan’s private jet. One notable item was a swingset. It’s thought that Prince Charles might have gifted them the swing set, as he gave his elder son Prince William and his wife, Duchess Kate, a similar swing set that had their names engraved on the back in 2012. Princess Eugenie also had the same swingset that has her name engraved on it in her back garden.The Platinum Jubilee also marked Lilibet’s first time in England, after her family moved to California permanently in 2020 and after her parents stepped down from their royal duties. 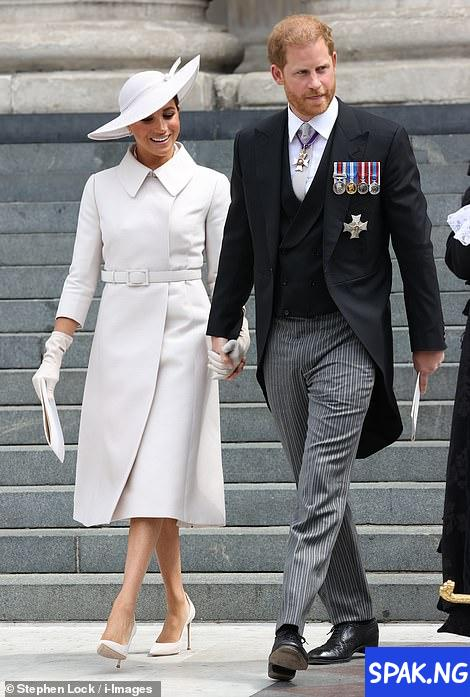 Lilibet, who was born on June 4, 2021, met her grandmother, Queen Elizabeth II for the first time at a lunch on June 3, 2022.For more about Prince Harry and Meghan Markle’s time in the British royal family, read Omid Scobie and Carolyn Durand’s New York Times bestseller, Finding Freedom: Harry and Meghan and the Making of a Modern Royal Family. The book tells all on the Duke and Duchess of Sussex’s relationship, from how they met to their wedding to the birth of their son, Archie. Finding Freedom also dives into the “true story” of why Harry and Meghan left the royals at the end of 2019 and moved to the United States amid their secret drama with their family. Consisting of interviews and accounts with Harry and Meghan’s closest confidants, Finding Freedom is a must-read for any royal follower.