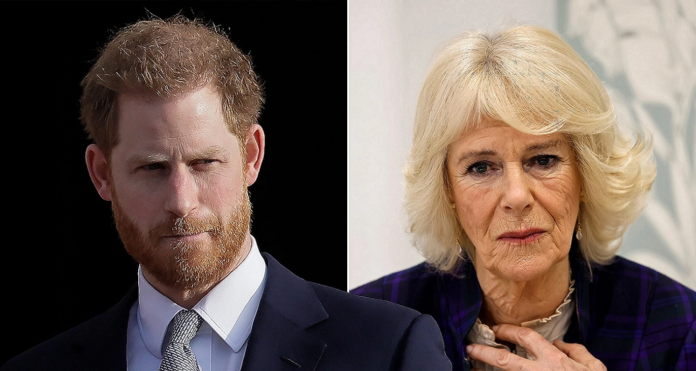 The relationships among the British royal family are complex and strenuous among many, including Prince Harry, who has never quite seen eye to eye with Queen Consort Camilla.Camilla married King Charles III in 2005 after the passing of Harry’s mother, Princess Diana, but their relationship had dated back to even before Charles and Diana were married. 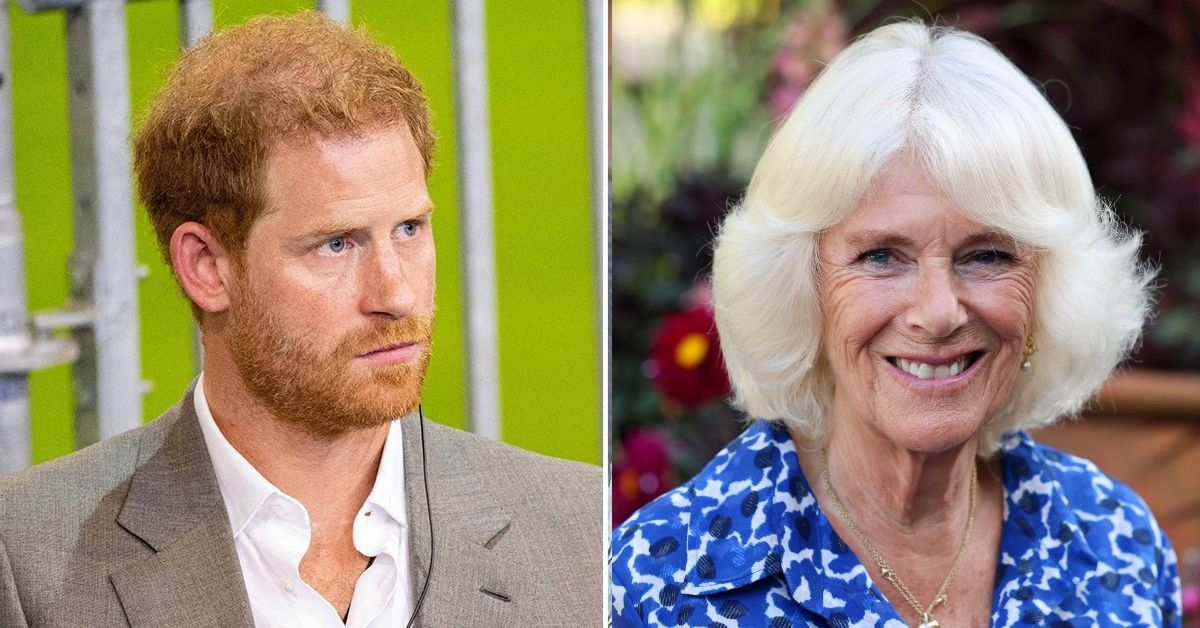 The relationship between Camilla and Harry has long been subject to speculation, but with Harry now taking up a more distant role within the family, stories have begun to be revealed about the nature of the dynamic between the two.Harry’s “nasty” wordsRoyal biographer Angela Levin says that Harry has been far from kind to his step-mother, Camilla, and included him among one of the most cruel things she has faced. 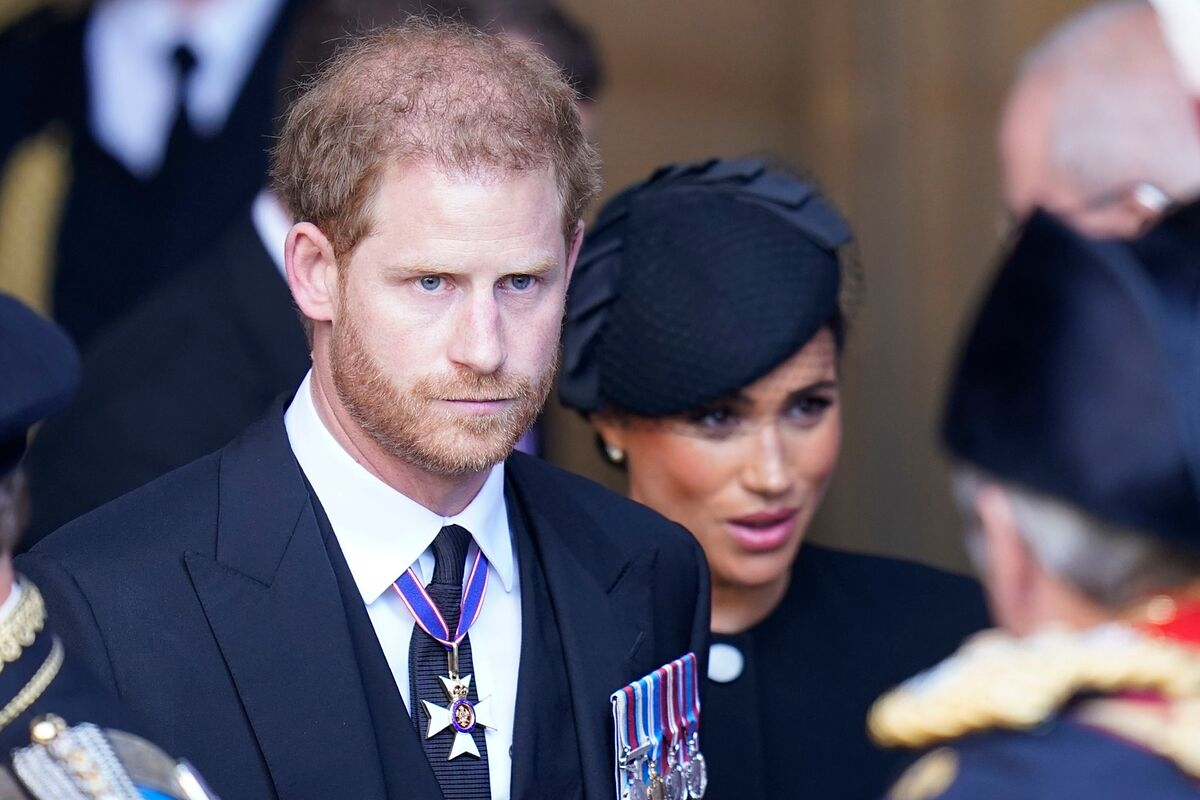 “Yes, that’s spot on actually. I decided I had to rebalance things,” Levin responded, when asked if ‘Camilla: From Outcast to Queen Consort’ was an attempt to set the record straight.”One was The Crown which was really cruel to her and the other was Prince Harry who had said some really nasty things about her too.”William’s relationship is also strained 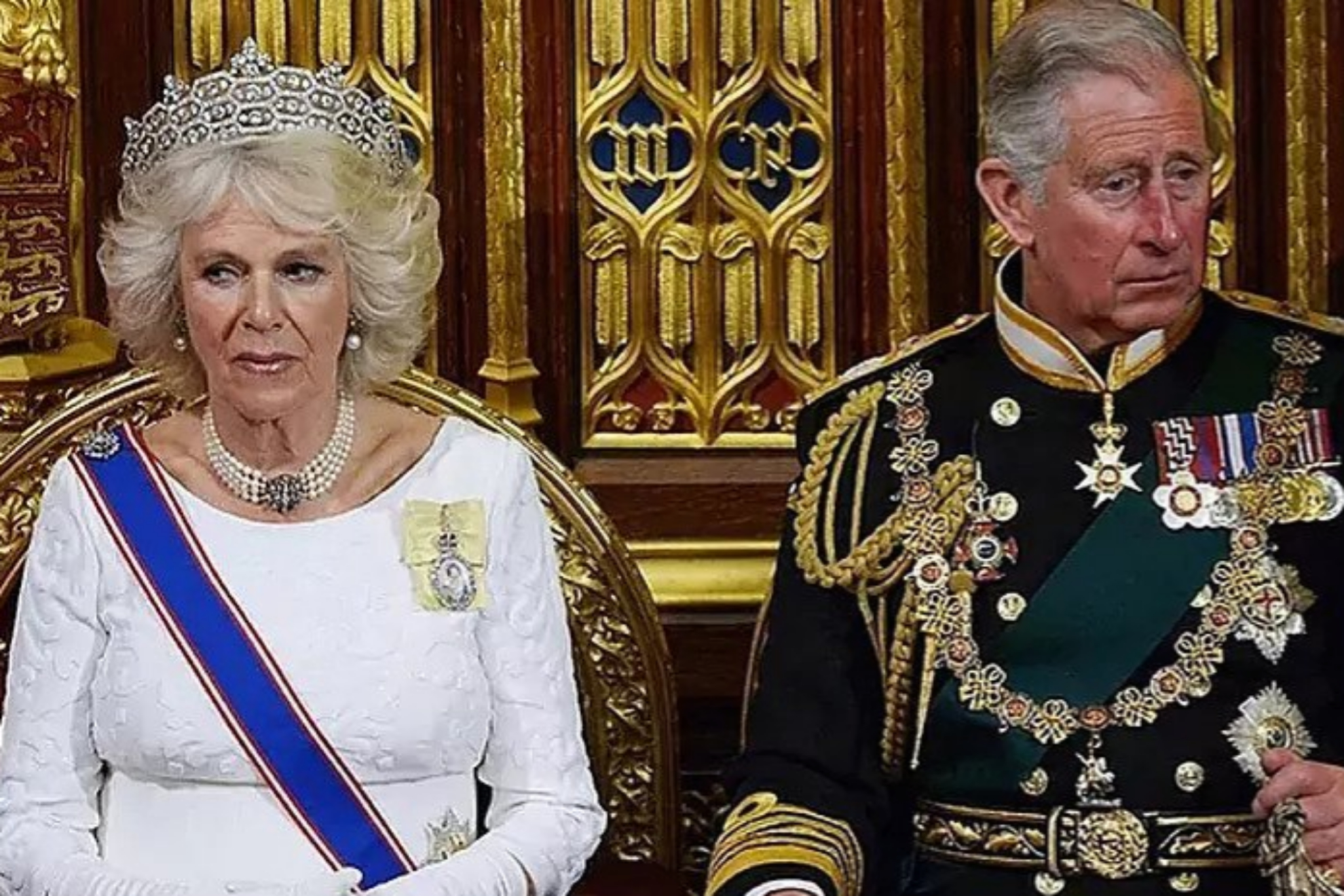 Prince William has been publicly supportive of Camilla since she took up the role of Queen Consort, but their relationship has not always been strong.”One carefully managed myth peddled by [Royal PR expert, Mark] Bolland was that the boys had warmed to Camilla. But they tolerated her at best,” another royal expert Tina Brown wrote in The Palace Papers.”In his early thirties, Harry was still complaining bitterly to friends that Camilla had converted his old bedroom at Highgrove, Charles’s Gloucestershire estate, into an elaborate dressing room for herself.”