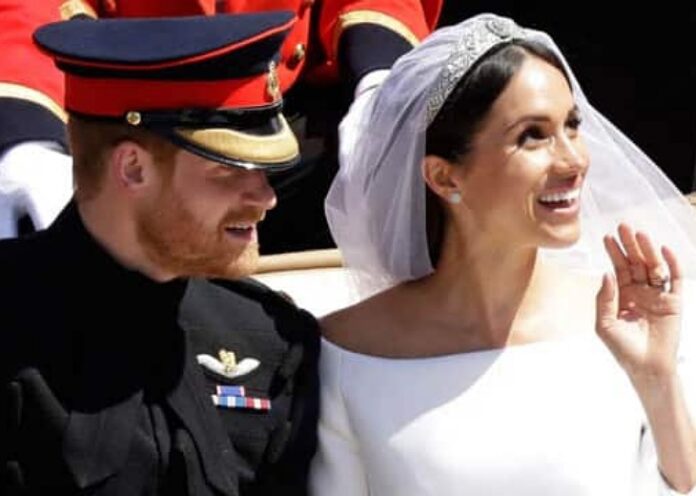 Frogmore House was where the Sussexes and their closest friends partied after they said “I do” in May 2018.After years of being a largely unremarked on royal residence, Frogmore House has been in the spotlight for the past few years after Prince Harry and Meghan held their wedding reception there before moving into a cottage on its grounds. 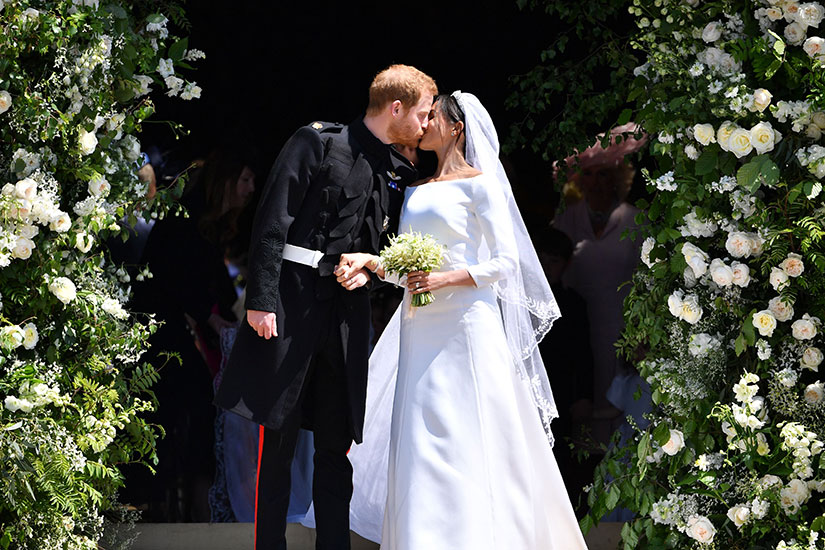 And this summer, visitors will be able to explore the royal retreat for themselves as it opens to the public for three days.“Built in the 17th century, Frogmore House became a royal residence in 1792 when it was purchased by Queen Charlotte, the wife of George III,” the Royal Collection Trust notes in a press release today. “Since then, successive monarchs have enjoyed the tranquil surroundings and delightful interiors. Although it is no longer an occupied royal residence, Frogmore House is frequently used by the Royal Family for private entertaining… 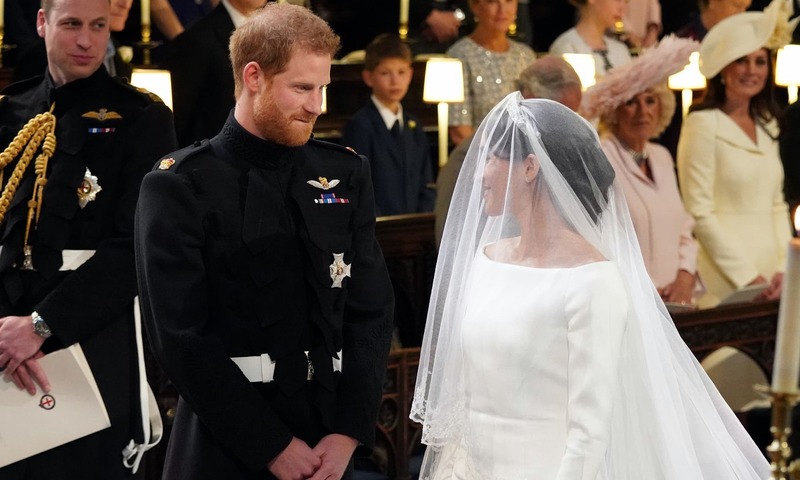 “The design and planting scheme of the gardens today incorporates additions made under the direction of Queen Victoria and Queen Mary, as well as a number of trees and shrubs added to mark Her Majesty The Queen’s Silver Jubilee in 1977. Today, visitors can enjoy gentle garden walks and views of Queen Victoria’s Tea House and the 18th-century lake.” 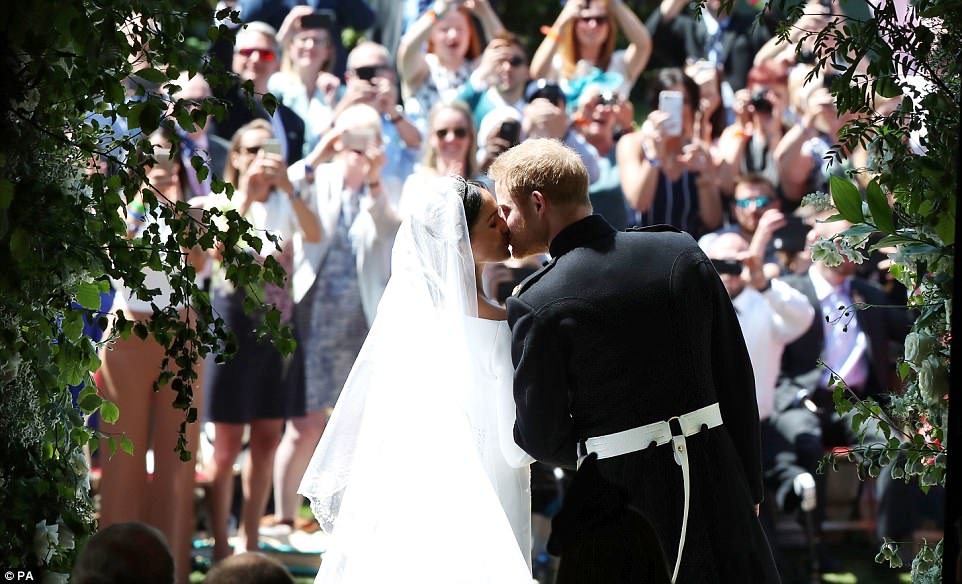 Frogmore House was the location for Harry and Meghan’s 2018 evening wedding reception. They were pictured heading there in a vintage jaguar from Windsor Castle, however no media was allowed to cover the private evening event for just 200 guests. The property was also the location for their engagement photoshoot in December 2017, with images showing them strolling by the lake and sitting on the steps of the white building. 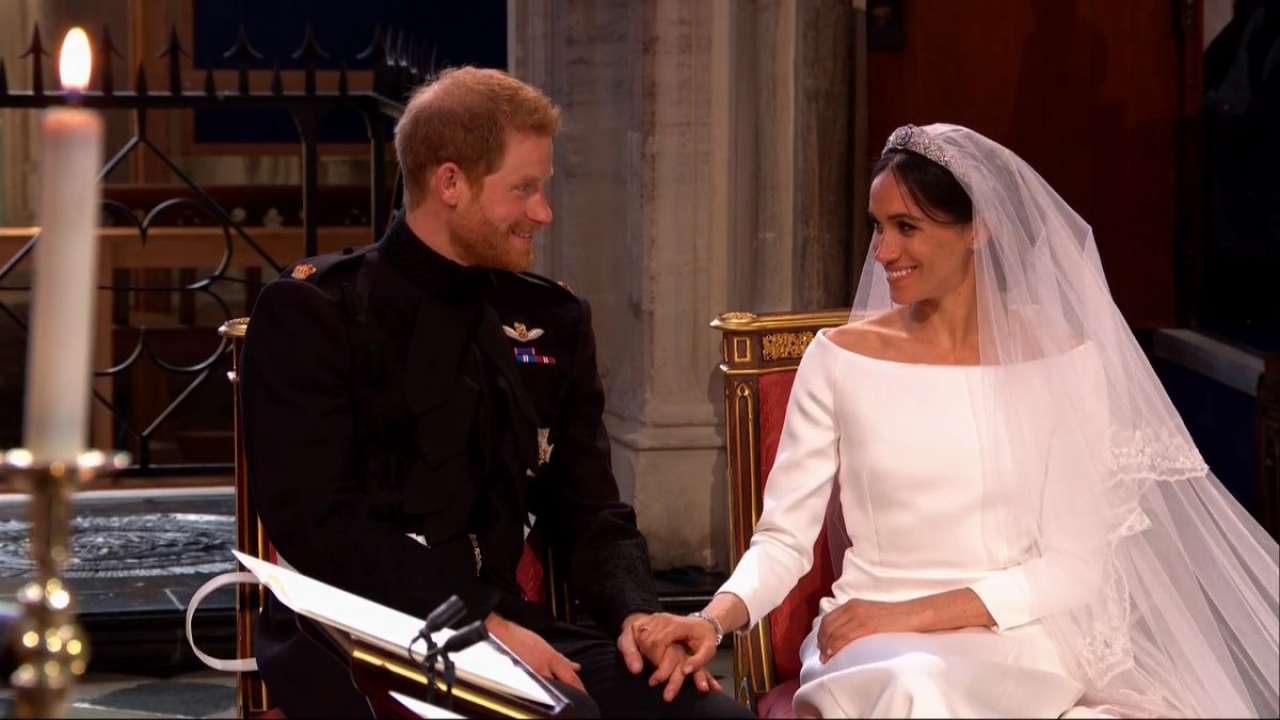 Prince Harry and Meghan later moved into nearby Frogmore Cottage which they retain as their UK base, although they spend almost all their time in their Santa Barbara home. Despite Harry’s concerns over security in the UK, the Sussexes recently visited with their two children, Archie and Lili, for the Queen’s Platinum Jubilee celebrations. The family hosted a first birthday party for Lili in the garden of Frogmore Cottage on the Saturday of the long weekend, subsequently releasing an image the following Monday once the jubilee celebrations were over. After the Sussexes left for the U.S. two years ago, Princess Eugenie and her husband Jack Brooksbank moved into Frogmore Cottage. However, the couple and their one-year-old son are now believed to be planning to spend much of their time in Portugal for Jack’s work. 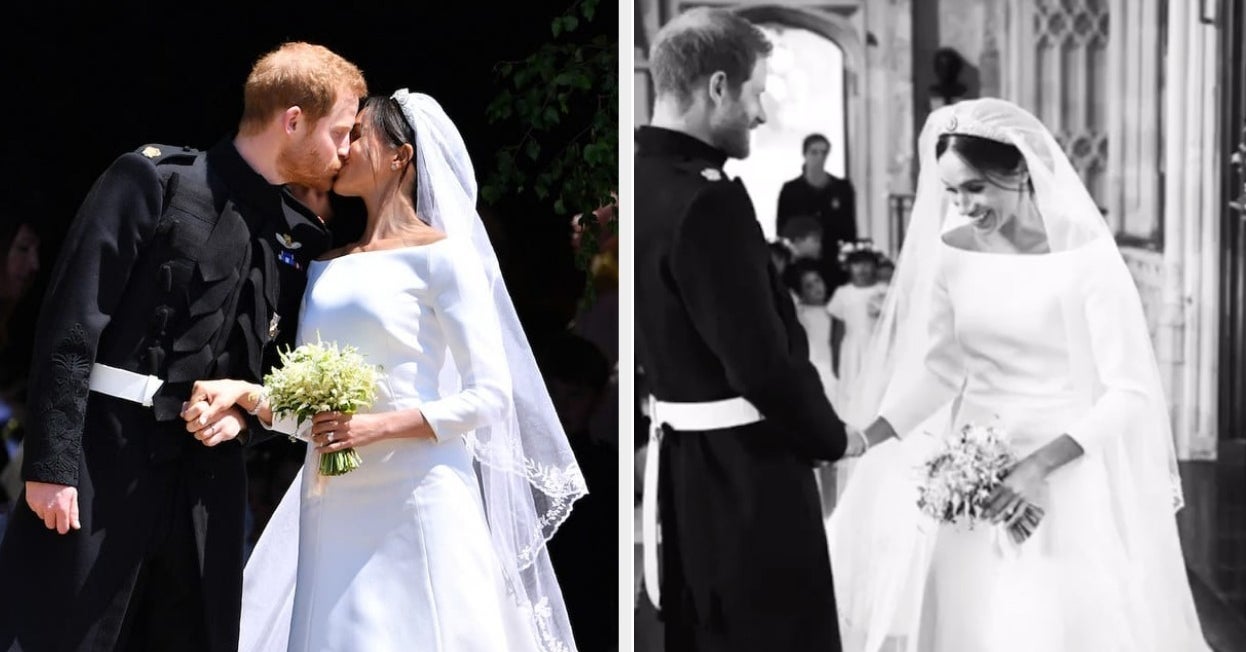 The Windsor estate has also been in the spotlight recently over reports of the Cambridges planning to make a move there in time for George, Charlotte and Louis to start at a new school in September. The four-bedroom Adelaide Cottage is said to have been earmarked for the family in a move that would see them live closer to the Queen and the Middletons. It would also give them a more rural lifestyle and more outdoor space to enjoy privately. While Windsor is popular tourist destination, the private estates are extensive in comparison to Kensington Palace which is has smaller private grounds amidst a bustling central London tourist hotspot.

Entry to Frogmore House is from 10:00 to 17:30, with last entry at 16:00. Tickets for the garden can be obtained directly from the charities involved, either in advance or by paying in cash at the gate. Garden tickets cost £10.00 (under-fives enter for free). Once inside the garden, a limited number of separate timed tickets can be purchased in cash from Royal Collection Trust to visit Frogmore House. Tickets for the Frogmore House interiors cost an additional £10.00 (under-fives enter for free).