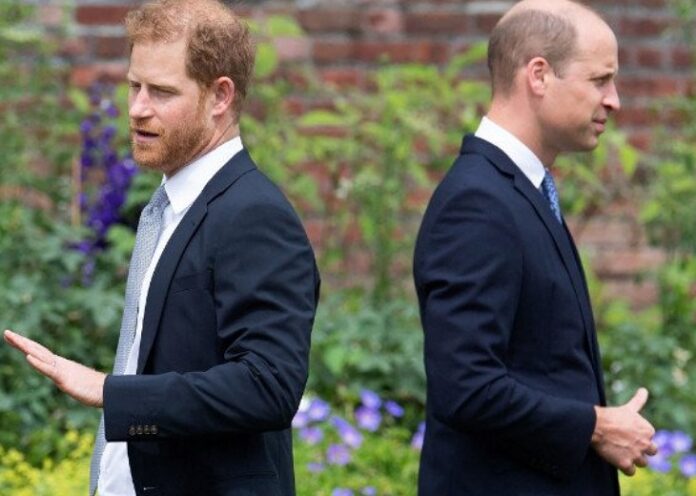 Prince Harry and Prince William’s ongoing royal rift is in a new ‘rotten’ stage, according to royal expert Daniela Elser, reported The Daily Star.While the Duke of Sussex visited the UK last week for the Queen’s Platinum Jubilee, it was reported that he didn’t get a chance to meet or mend his rift with older brother William. The two were also not pictured together during the long weekend. 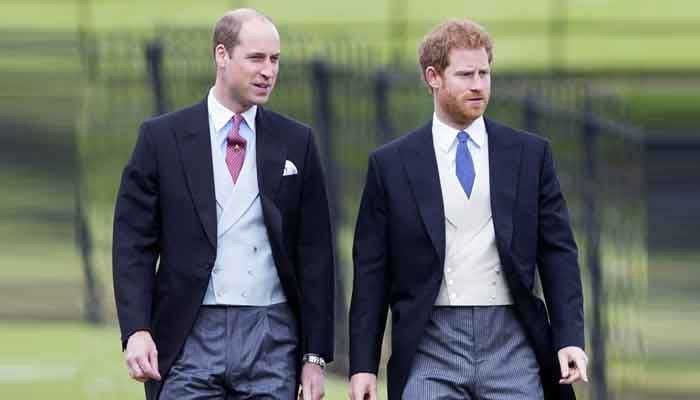 Commenting on the same, Else told The Daily Star: “It’s nearly a year since we last saw William and Harry together, and in that time the situation seems to have only deteriorated further.”She added: “Five metres. By my best estimate the closest that Prince William and Prince Harry came to one another throughout the entirety of the Queen’s Platinum Jubilee celebrations last week was around about five metres.” “With their expressions entirely neutral, the Royal party passed the second row, completely ignoring Harry and his wife Meghan, Duchess of Sussex, who returned the frosty favour. There was not a nod or a discreet tilt of the head or any single discernible gesture of acknowledgment from either side.” 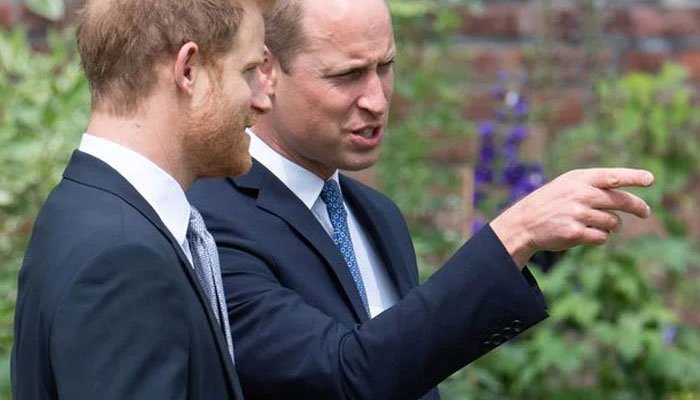 Elser continued: “Now one thing has become clear – the rift between the brothers has entered a rotten new phase. What has come into clear focus is that this is not temporary iciness that a few conciliatory words and a brusque hug might fix. It is a state of deep permafrost with no end in sight.”