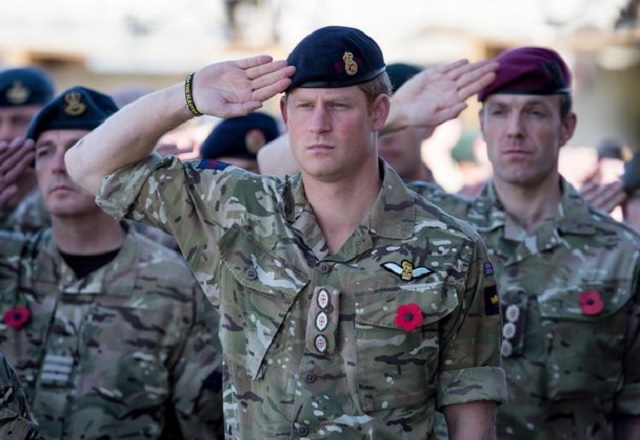 The Duke of Sussex’s older friends from school and the army are worried that he may reveal embarrassing stories while they respected his privacy which he demanded. Prince Harry’s pals from Eton and the army have branded him hypocritical and are worried that he could ruin their family lives and careers with new revelations from his past in his memoirs.

While the Duke of Sussex has demanded loyalty from his friends and even “chucked people out of his friendship group for talking to the press”, he now has been outspoken in regular interviews he has given to US media. 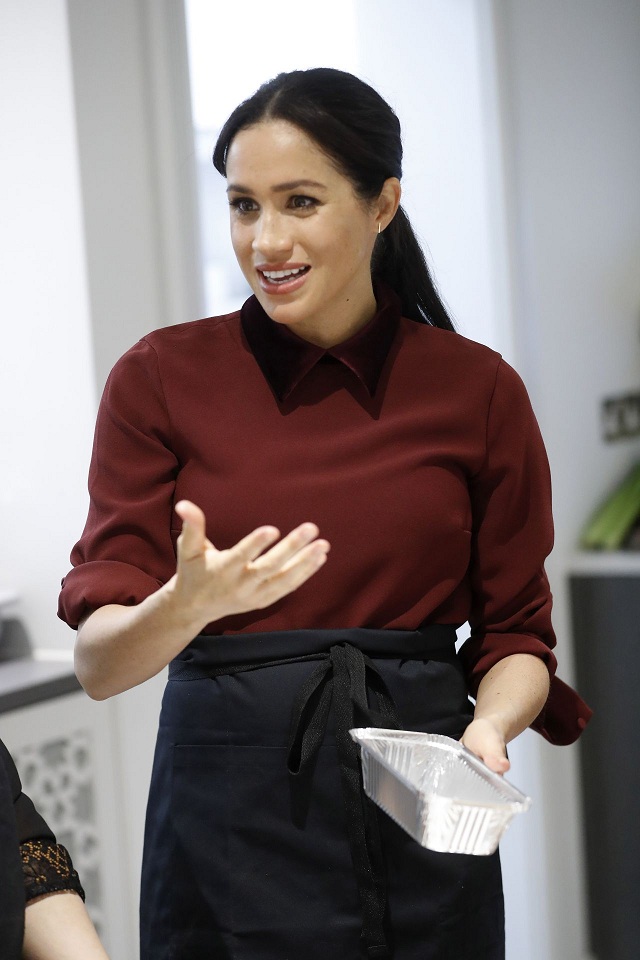 Many of his older friends reportedly feel it is rich of him to have insisted on them respecting his privacy if he now talks openly about them in his autobiography that is due to be released next year.

It has led to some being allegedly ready to hit back by publishing uncomfortable stories about him.

In a move that shocked royals fans, along with his own family who allegedly had been kept in the dark, a book deal with Penguin Random House was announced this week. He promised to reveal experiences from his past including “adventures” and “life lessons”.

A friend told Daily Mail: “It feels very hypocritical given Harry chucked people out of his friendship group for talking to the press.

“There is a fear that he’s going to reveal details of his hedonistic youth which some worry will play havoc with their careers and personal lives.”

A source also said: “If Harry slams any of his old school and military buddies in his new book they have pledged to break ranks to tell their story.”

Some pals are reportedly upset that Harry hasn’t been in touch with them or responded to messages and this has ramped up their concern about what he may say.

Harry has already been working on the book for a year with Pulitzer-winning ghostwriter JR Moehringer and promises more revelations with him having been critical of the Royal Family in many of his interviews he has given since moving to California last year.

In a bombshell interview with Oprah Winfrey he talked about a need to break the chain and bring up his children away from the glare of the media while there were allegations of racism made by Meghan Markle about an unnamed member of the Royal Family.