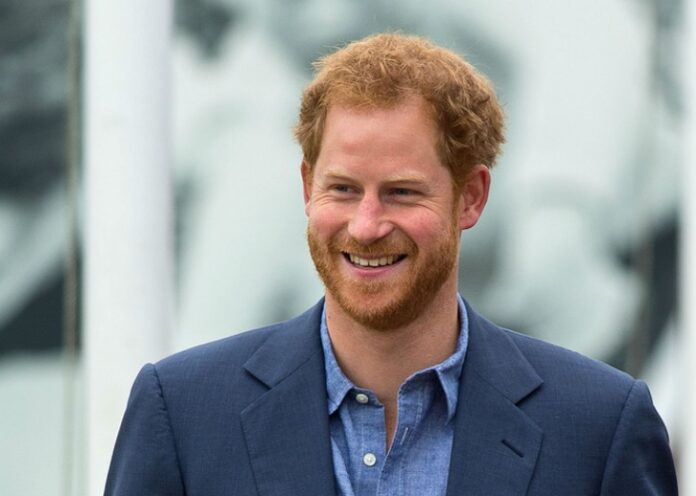 Prince William and Prince Harry both have an estimated net worth of approximately $39 million.When the royal turned 30 in 2014, he inherited a trust of around $14 million from his late mother, Diana, Princess of Wales.While serving as an officer in the Army Air Corps, he was reportedly granted a salary of around $45,251 per year.Prince Harry received between $50,278 and $53,286 while working as a helicopter pilot for the Army Air Corps.Next month, Prince Harry will be embarking on one of life’s great adventures by tying the knot with humanitarian and actress Meghan Markle. 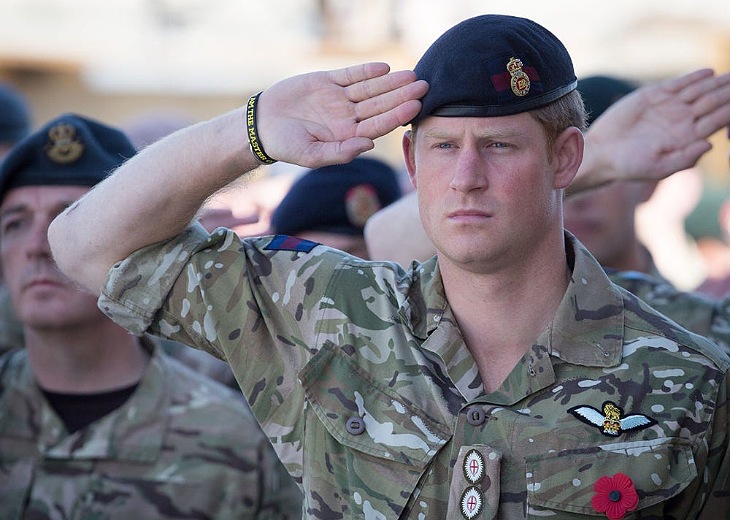 Last month, thousands of people signed a petition demanding that the royal family fund the wedding themselves and not take any money from the British taxpayer.
With that in mind, the
net worth of the royal family and Prince Harry have become interesting topics of conversation.Here’s everything you need to know about Prince Harry’s age, royal status, and net worth as he prepares to welcome Ms. Markle into the fold.Prince Harry, who was born Henry Charles Albert David on September 15, 1984, is formally known as Prince Henry of Wales. He’s currently 33 years old. 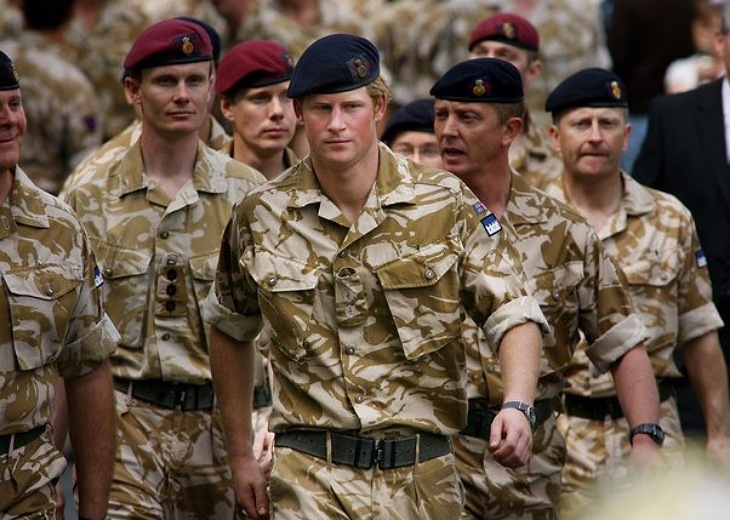 He’s sixth in line to the throne behind his father the Prince of Wales, his older brother the Duke of Cambridge, his nephew Prince George, his niece Princess Charlotte and the Duke and Duchess of Cambridge’s third child, who is expected to arrive later this month.Prince Harry began his military career when he entered the Royal Military Academy Sandhurst in 2005.He’s since served in the British Army and ventured to Afghanistan with the Army Air Corps for a 20-week deployment from 2012 to 2013.In 2014, Prince Harry launched the Invictus Games to celebrate wounded, injured or sick members of the armed forces from around the world. 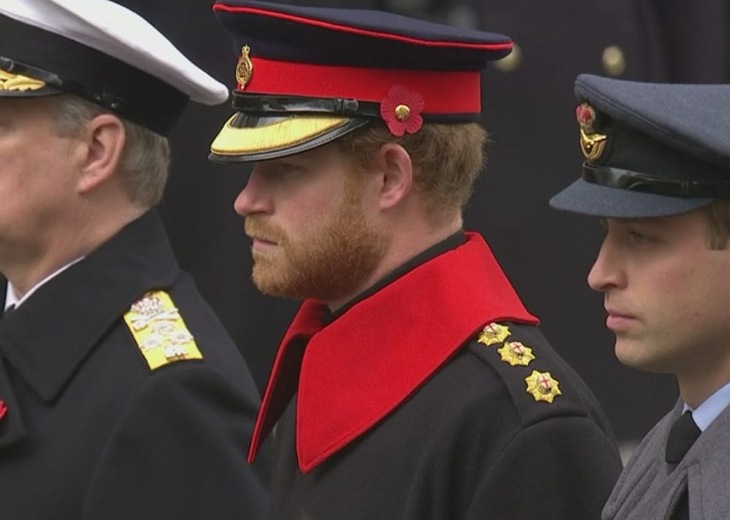 In addition to being a patron for the Invictus Games Foundation, Prince Harry is also a patron for the HALO Trust, the London Marathon Charitable Trust and Walking With The Wounded. What’s his net worth? As can be expected as a member of the royal family, Prince Harry doesn’t have to worry about much when it comes to his finances. Prince William and Prince Harry both have an estimated net worth of approximately $39 million, according to “The Richest.”When the royal turned 30 in 2014, he inherited a trust of around £10m from his late mother, Diana, Princess of Wales, as stated by royal expert Marlene Koenig. 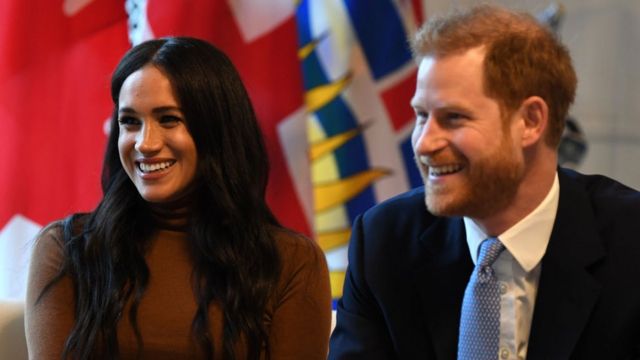 While Prince Harry has inherited a dear amount of money, he has also earned his fair share from his previous role within the army. Prince Harry officially left the army in 2015. While serving as an officer in the Army Air Corps, he was reportedly granted a salary of around $45,251 per year, as stated by “Fortune.”However, “Forbes” has also claimed that Prince Harry received between $50,278and $53,286 while working as a helicopter pilot for the Army Air Corps.