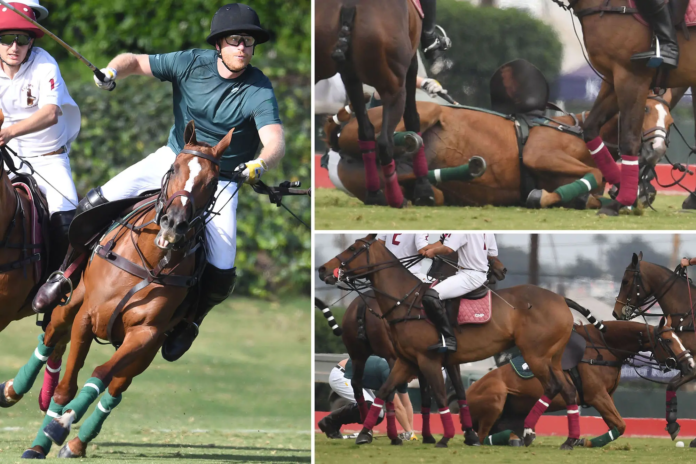 Prince Harry took a tumble off his horse during a polo match in California Friday – a week after he glumly returned to the US from his grandmother’s Platinum Jubilee.Photographs captured the Duke of Sussex, 37, thrown to the ground after he fell at the Santa Barbara Polo & Racquet Club and other polo players rushing over to help him.But the rebel royal quickly regained his composure, brushed himself off and mounted another horse to finish the game, the UK’s Metro reported. 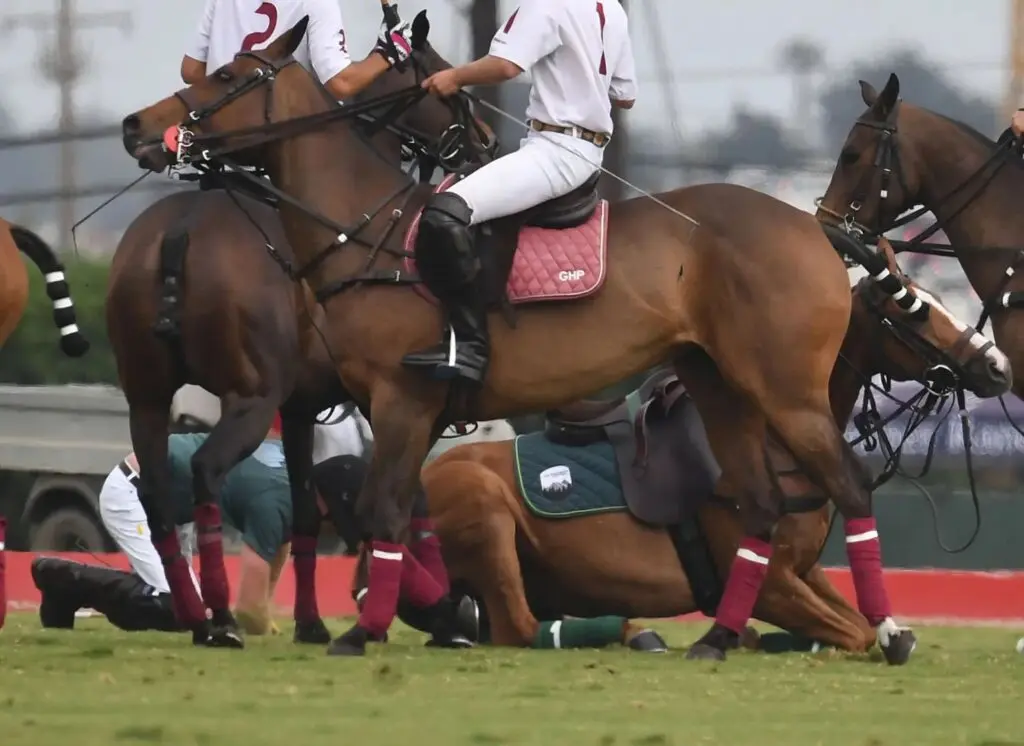 His wife Meghan Markle was not on hand to witness the fall or his team Los Padres losing the game, during which witnesses said he went through three horses, the Independent reported.The duke’s embarrassing tumble occurred a week after the couple made their first official visit back to the UK since stepping down as senior royals in 2020. 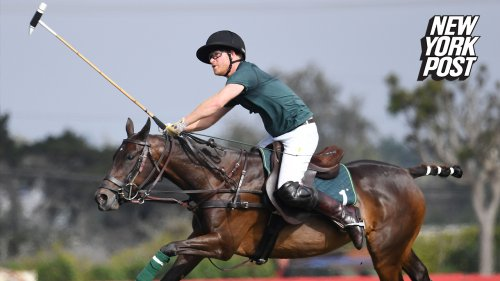 The couple was booed during their only official appearance in their rare trip.The Duke of Sussex returned to Santa Barbara after traveling to London for Queen Elizabeth’s Platinum Jubilee.Harry then looked downbeat as he was photographed after arriving back to his new home in California’s swanky Santa Barbara on Sunday June 5. 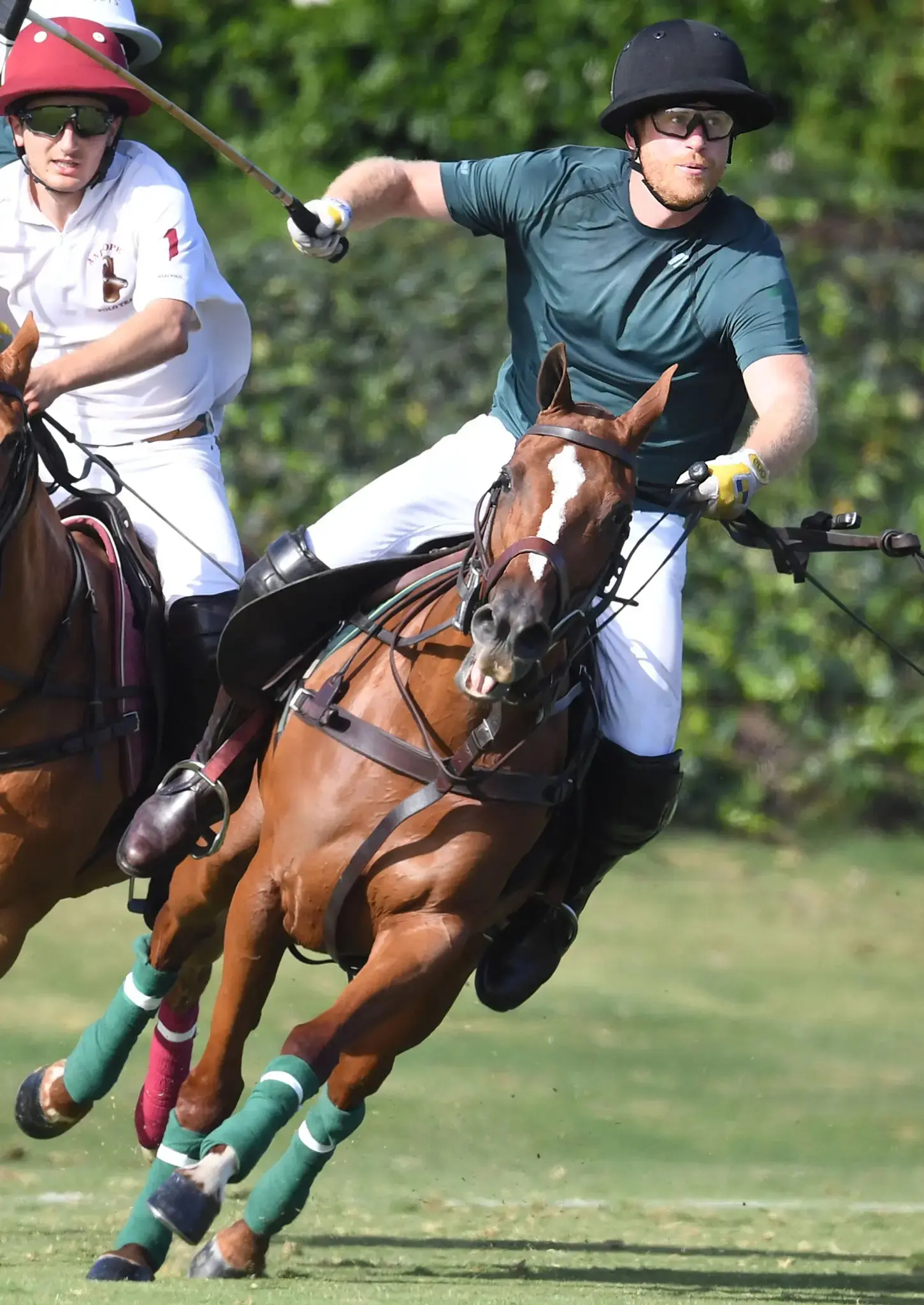 Harry had left his old home in the UK, Frogmore Cottage, in time to jet out of Farnborough Airport before his grandmother, Queen Elizabeth II, made her final appearance at the celebrations marking her historic 70-year reign.During his brief trip, Harry had been kept mostly behind the scenes, only making an official appearance at St. Paul’s Cathedral — where he was kept notably far apart from senior royals, including his once-close brother.