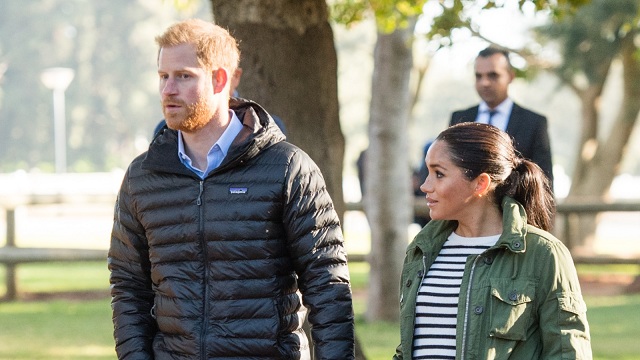 The real origin story behind Prince Harry and Meghan Markle’s royal rift has finally been unearthed according to experts.

This claim has been brought forward in a report by the Daily Mail and according to their findings, “An upset Harry told Meghan of his family’s ‘warnings’ and a very definite sense of ‘us against the world’ became entrenched” long before they married.

It was exactly six months after that apparent snub that Prince Harry decided to propose. “Four months later, Harry popped the question in the kitchen of the Kensington Palace cottage they called home.”

“Less than a year after the private family ceremony that Meghan was excluded from she became the Duchess of Sussex.”

According to the report, “We now know that already by then, deep fissures had emerged in the relationships between the newlyweds and the royal family.”