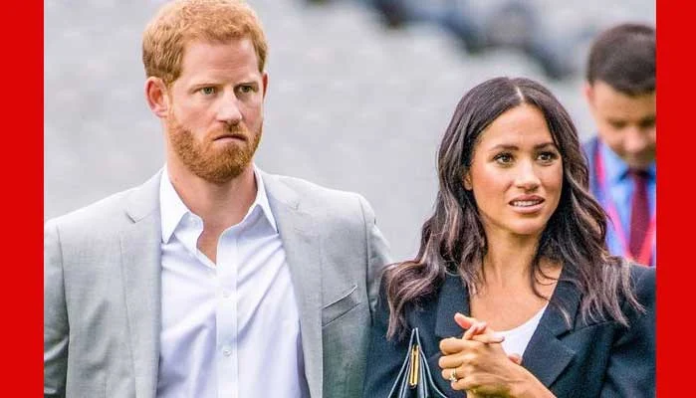 Prince Harry and Meghan Markle recently inked a lucrative deal with Netflix, but that doesn’t mean the streaming service will cover their story in The Crown.Harry reportedly “insists” that Netflix doesn’t include him and Meghan stepping down from their roles as senior royals, royal expert Angela Levin says. “When I met Harry at Kensington Palace the first question he asked me was, ‘Are you watching The Crown?’ Angela said on TalkRadio earlier this week, according to Mirror UK. “I mumbled and said, ‘Are you and the rest of the Royal Family?’” 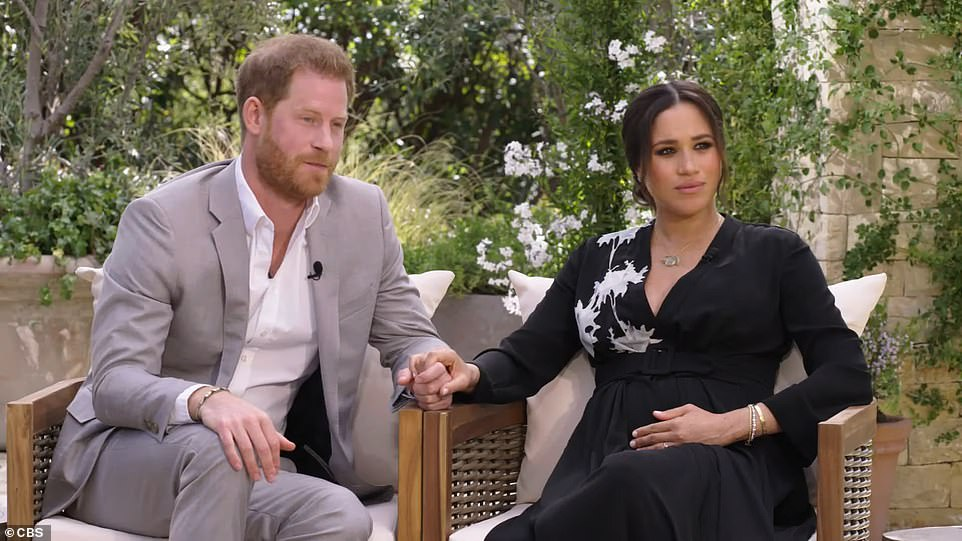 He said, “Yes, we’re all absolutely watching everything but I’m going to insist it stops before it reaches me.” Harry and Meghan admitted to watching some of the critically acclaimed drama during their interview with Oprah Winfrey in 2021.During an appearance on The Late Late Show with James Corden, the Duke of Sussex gave more context: “They [The Crown] don’t pretend to be news. It’s fiction. But it’s loosely based on the truth. I’m way more comfortable with The Crown than I am seeing the stories written about my family or my wife or myself. Because it’s the difference between — that [The Crown] is obviously fiction, take it how you will, but this [the press] is being reported as fact because you’re supposedly news. I have a real issue with that.” 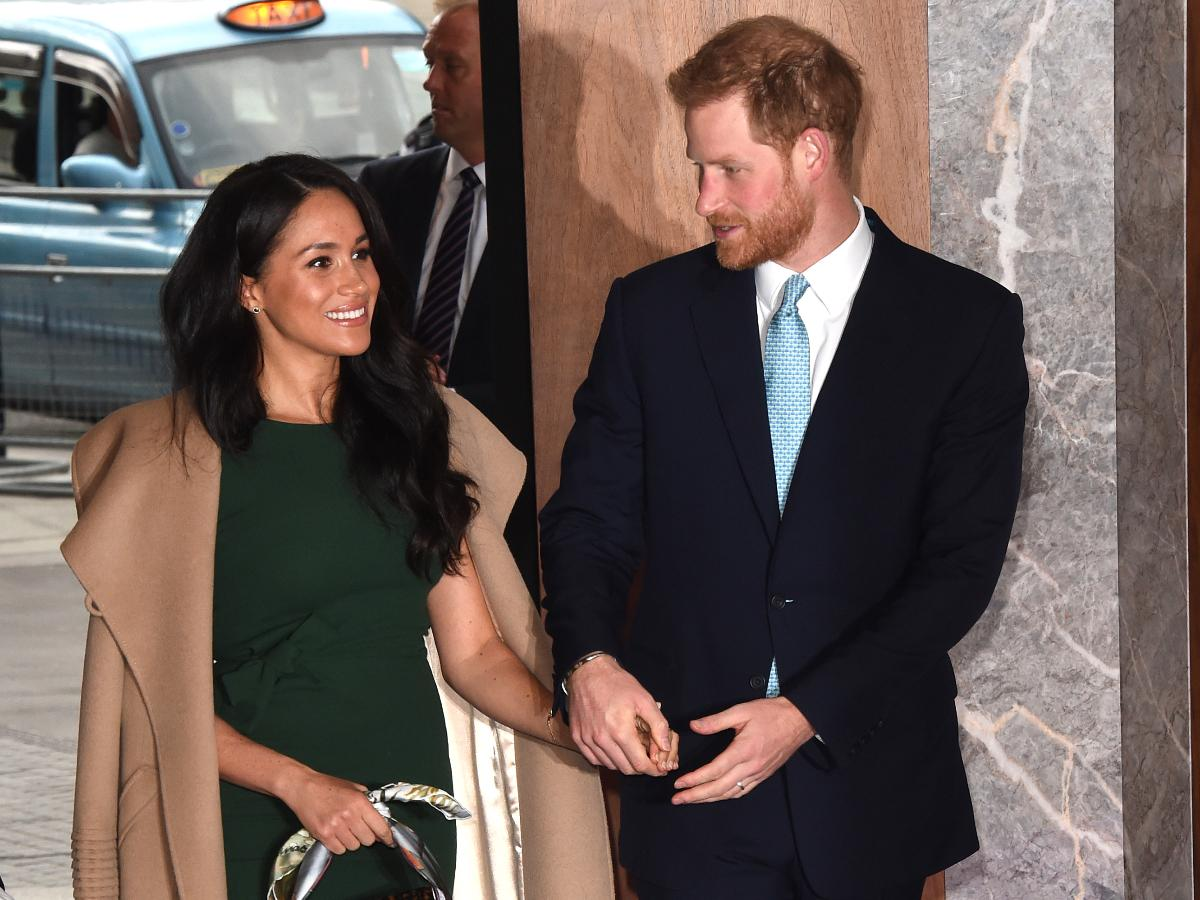 Regardless of Harry’s stance, the series showrunner, Peter Morgan, has already said he doesn’t plan to reach the current day on the show. “Meghan and Harry are in the middle of their journey, and I don’t know what their journey is or how it will end,” he told The Hollywood Reporter. “One wishes some happiness, but I’m much more comfortable writing about things that happened at least 20 years ago. I sort of have in my head a 20-year rule. That is enough time and enough distance to really understand something, to understand its role, to understand its position, to understand its relevance.”