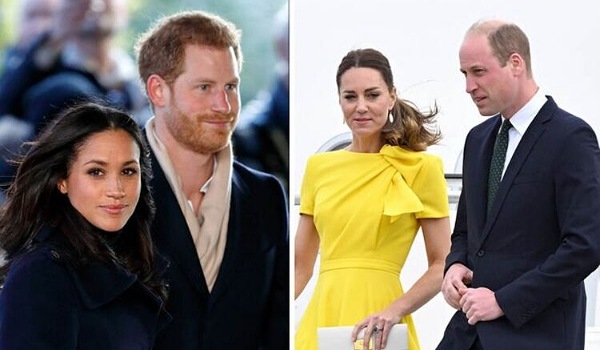 Prince Harry and Meghan Markle’s upcoming visit to the United Kingdom wont bring them any closer to Prince William and Kate Middleton.The Duke and Duchess of Sussex are all set to fly off to Manchester from their home in California on September 5 to mark the one Young World Summit. 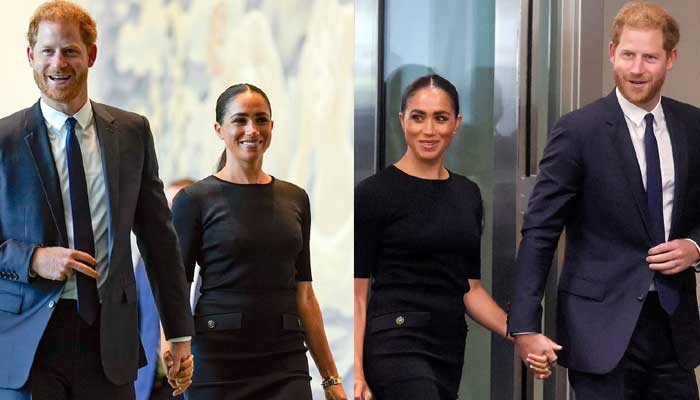 The Suits alum will deliver a keynote speech at the summit that aims to bring young leaders from more than 190 countries together.Harry, on the other hand, will address the WellChild Awards in London on September 8.The couple will stay at their home, Frogmore Cottage, which is only be a short five-minute walk from the Cambridges. 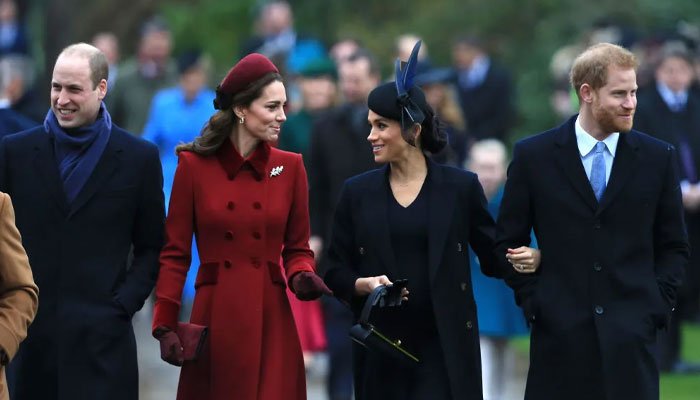 However, an insider said that despite being neighbours, Harry and Meghan won’t be seeing Cambridges as their visit is focused on ‘supporting several charities close to their hearts’.Editor of Majesty Magazine, Ingrid Seward, told The Sun: “I don’t think they would bump into one another unless it was pre-arranged.’I suppose one could go round with some flowers as a peace offering, but remember what happened last time,” he referred to the claims that Meghan threw flowers from Kate in a dustbin.