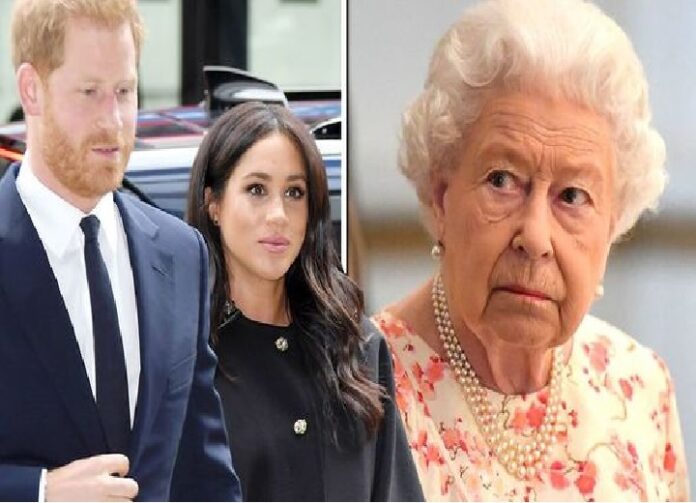 Prince Harry and Meghan Markle have been put on blast for attempting to attack the royal family and its ruling monarch through private ‘attack dogs’.

This claim has been brought forward by royal author Dan Wootton. 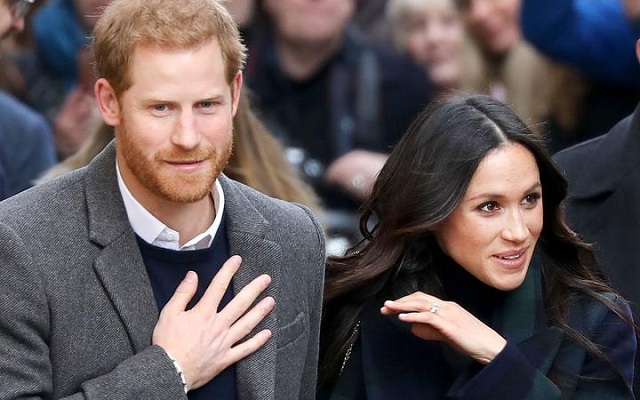 During his newest piece for the Daily Mail, he touched upon Meghan Markle and Prince Harry’s continued attempts to attack the Queen.

He was quoted saying, “After months of relentlessly attacking the Royal Family but claiming they weren’t targeting the Queen, Harry and Meghan seem to be setting the attack dogs on the most respected woman in the world once again.”

“The couple’s author pal Omid Scobie will deliver the criticism on their behalf in an updated version of his hagiography Finding Freedom, co-written with the TV producer Caroline Durand, which comically paints the fame hungry man-eating D-list actress Meghan as a modern-day Mother Teresa.”