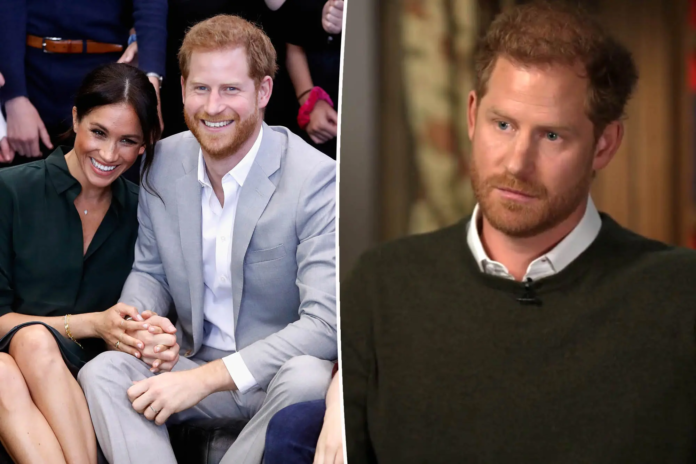 Prince Harry has said he was “bigoted” before meeting Meghan Markle, in an interview with US broadcaster CBS.He also said he was “naive” about how her ethnicity would affect media coverage of their relationship.In a new book, Harry also expressed regret at calling a South Asian cadet a racist slur while at Sandhurst.The Royal Family have declined to comment, but his claims once again bring up the highly sensitive subject of race in the institution.Harry’s memoir Spare, which is due to be published on 10 January, was leaked after some copies went on sale early in Spain.In an interview ahead of its release, Harry said: “I went into this incredibly naive. I had no idea the British press were so bigoted. Hell, I was probably bigoted before the relationship with Meghan.”Interviewer Anderson Cooper asked: “You think you were bigoted before the relationship with Meghan?”To which Harry replied: “I don’t know. Put it this way, I didn’t see what I now see.” 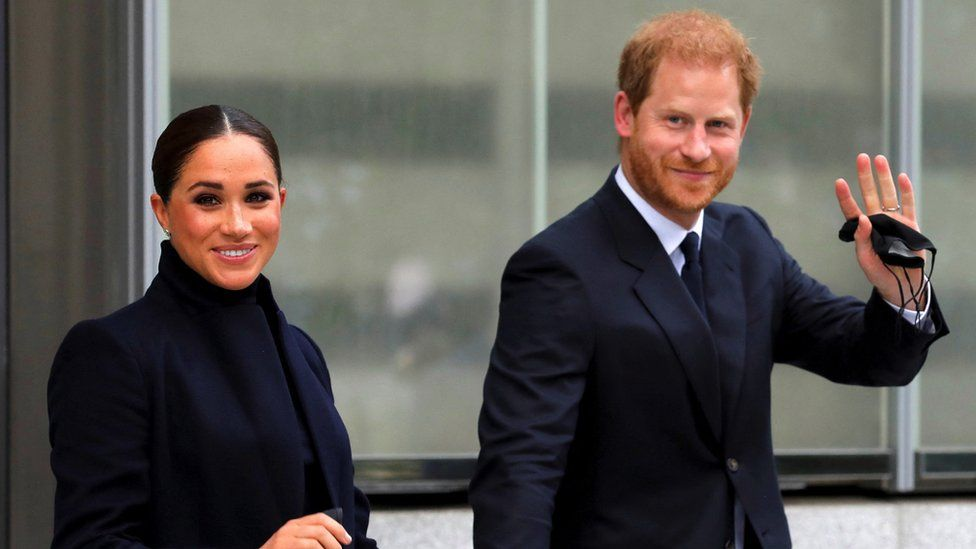 Among the claims in the book are that he heard a racist slur used by “lots of people” when he was growing up.Harry was discussing an incident from 2009, when footage emerged from a few years earlier of him calling fellow Sandhurst cadet Ahmed Raza Khan “my little [P-word] friend”.In the UK, the word is one of the most offensive terms of abuse that can be used against people of South Asian origin or appearance.”I didn’t know [it] was an insult,” he said. “When I was little, I’d heard lots of people use that word and had never seen anyone scowl or seem upset, and I’d never considered those people [using the word] to be racists,” he said.”I was 21, I’d grown up isolated from the real world and surrounded by privileges, and I believed that word was like saying ‘Yankee’. Innocuous.”Harry said his father’s office released a statement on his behalf, and that although he wanted to put out his own statement, staff advised against it.”In any case, Ahmed was the person who mattered,” he wrote. “I contacted him directly and asked for his forgiveness. He said he knew I wasn’t a racist, that it was alright. But it wasn’t alright. And his forgiveness, his natural deference, only made me feel worse.” 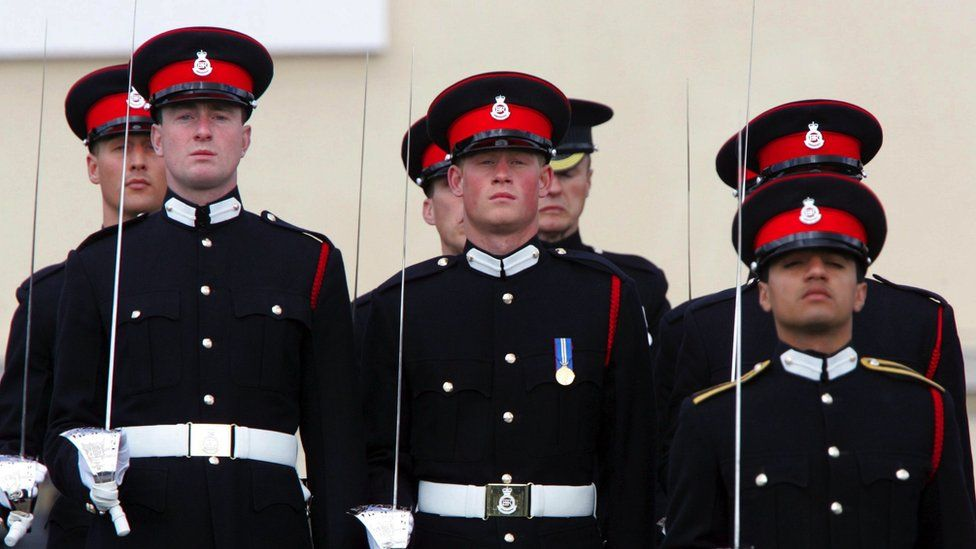 Harry also recounted an infamous incident from 2005, also when he was 21, in which he wore a Nazi uniform to a “Natives and Colonials” themed party.He said that his brother Prince William and then-girlfriend Kate had encouraged him to wear the costume.”I tried it on,” he continued. “Willy and Kate started roaring with laughter.”Race will become harder for Royals to ignoreThis book increases the spotlight on what is already a highly sensitive and difficult issue for the Royal Family.The allegation, for example, that William and Kate – now the Prince and Princess of Wales – not only knew about his Nazi costume but encouraged him to wear it. Or the implication that a racist slur was in common use when Harry was a child, though he doesn’t specify by who.Racism was one of the key themes of last month’s documentary, too. Harry said there was “unconscious bias” in the family; the royal institution in general was linked to Britain’s history of slavery and violent imperial conquest; and the Commonwealth was referred to by contributor Afua Hirsch as “empire 2.0”.More specific claims had already been made by the couple in an interview with Oprah a year earlier. Among them, the allegation that a member of the Royal Family had expressed concern about how dark-skinned the couple’s son Archie would be.

Also last month, just a week before the release of the documentary, senior aide Lady Susan Hussey repeatedly questioned black British charity boss Ngozi Fulani about where she was “really from” at a Palace event. The Palace responded swiftly to apologise, and to confirm that Lady Hussey had resigned.And last spring’s Royal tour of the Caribbean, intended as a celebration of the Queen’s Platinum Jubilee, rapidly turned into a PR disaster.On that tour, William and Kate were photographed touching hands with black people through a wire fence, and riding on the back of a Jeep – images that, for black and Asian people both in the UK and abroad, were an unwanted throwback to Britain’s colonial past.These controversies are likely to be uncomfortable for the King, who considers himself progressive when it comes to inclusion. At a speech to Commonwealth leaders last June, for example, King Charles said that diversity was our “greatest strength”, and has shown a lot of interest in non-Christian faiths observed in the UK.But in both Harry and Meghan’s Netflix documentary and now Harry’s memoir, the message is that despite this, there’s a foundation of prejudice underpinning the institution itself.With May’s coronation increasing the spotlight on the monarchy this year, it will become even harder for the Royal Family to ignore the sensitive subject of race within the institution.