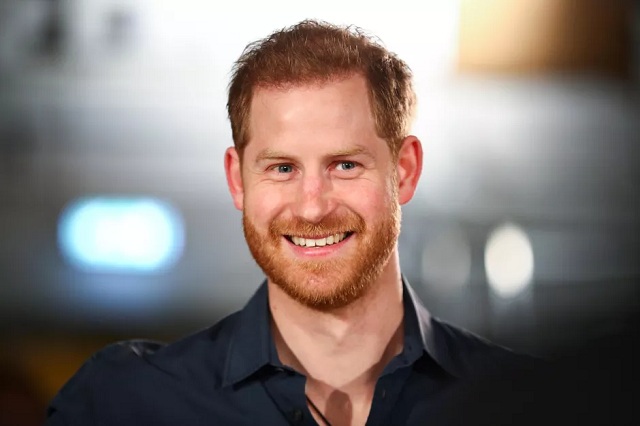 The Duke of Sussex likes “being naughty” said his biographer Angela Levin as he wants the attention on him and she used the example of when he was juggling balls in a video made by Meghan Markle on her 40th birthdayPrince Harry is “enjoying being naughty” and “showing off” because of a sibling rivalry with William and he wants to be more important than him, said his biographer. 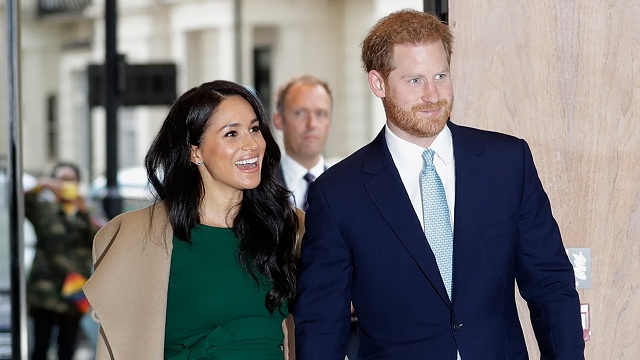 The Duke of Sussex has been regularly in the news since moving to the United States for his attacks on the Royal Family and the way of life. 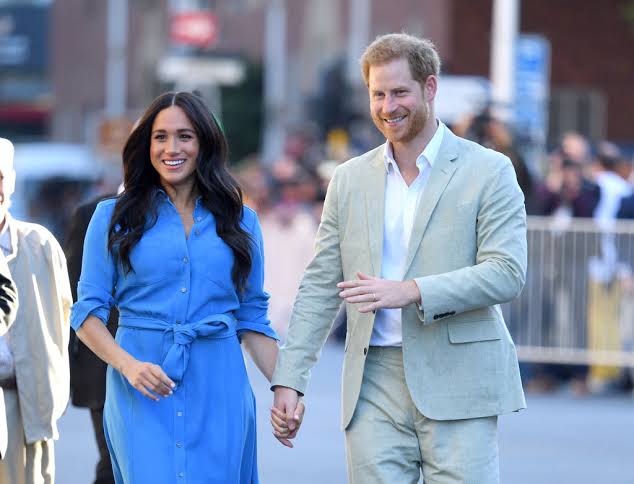 The Sussexes’ charity events have also been questioned by some critics for the way that they have tried to keep themselves in the spotlight.

Harry’s biographer Angela Levin claims that his appearance juggling balls at a window during a video that Meghan Markle made for her 40th birthday showed how he is trying to grab attention.

Meghan made the video to launch an initiative to help get women back into work after Covid by having celebrities and successful people mentor them for 40 minutes.
Levin told TalkRadio how she has lost respect for Harry since writing his biography. 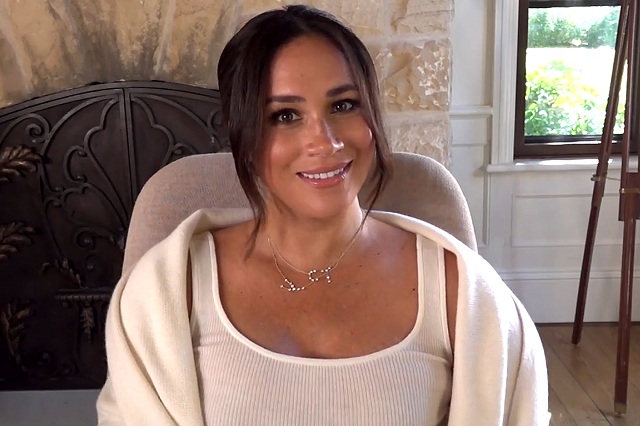 She said:” “Yes it has gone away and I’ve thought about it, why I feel so strongly and one reason that has come to me is that when he was at Eton he hated being there and he decided he was going to be with the bad boys and I think Harry has got this streak, a lot of us have but we put it to one side of being bad and showing up.

On the TalkRadio show with Julia Hartley-Brewer, it was also raised that Harry had returned to a charity polo match in Colorado on a friend’s private jet having “lectured” everyone on climate change and the need to fly less. 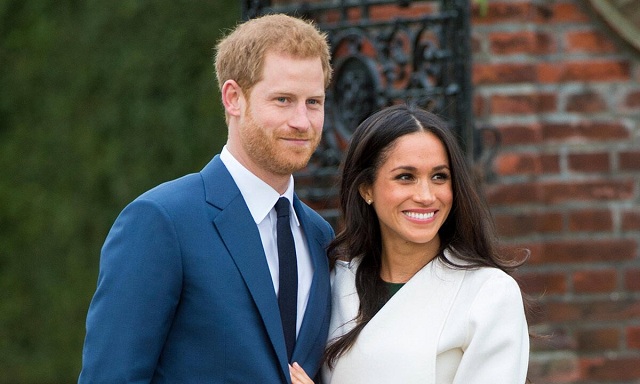 Levin said: “It shows A they are out of touch and B that they are huge hypocrites.

“They tell all the world what we have to do, it is very important we must do it, but they don’t think they are involved in that, they have exception because they are so grand and they are so important. But these private jets have at least 10 times more damage to the atmosphere than a commercial jet and 50 times more damage than if he went by train but of course none of this applies to him.

She added that people are “beginning to see all the hypocrisy” with the Sussexes having lost many followers on Instagram. 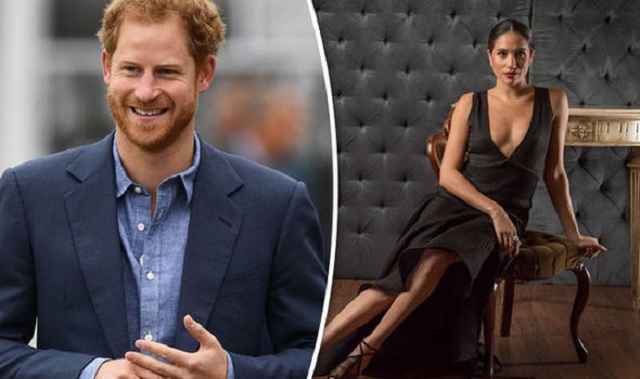 In a 2017 interview with Newsweek, Harry said that there is only a short while longer that people will be interested in him.

He said: “I feel there is just a smallish window when people are interested in me before [William’s children] take over, and I’ve got to make the most of it.”