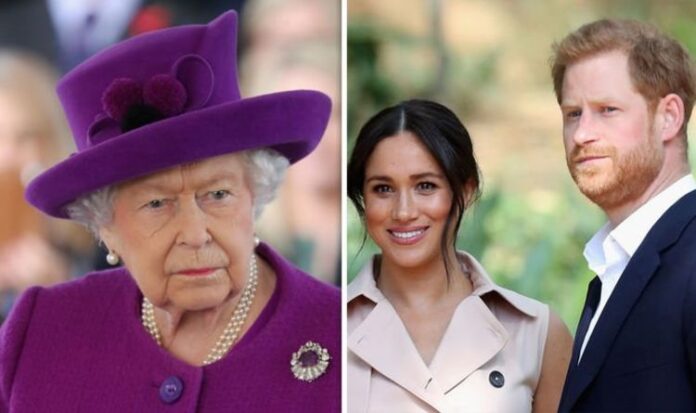 Prince Harry is set to return to the UK… With a film crew in tow. The 36-year-old is due to spend a weekend in Nottinghamshire at the end of the year, to lead planning for next year’s military veterans’ Invictus games in Holland

He will then pay a visit to his grandmother, the Queen, before flying back to his home in California. It was not known last night whether he will also make time to see his brother Prince William. But while he is likely to leave behind his wife, Meghan, 40, and their children, Archie, two, and baby Lilibet, in their £11million Montecito mansion, the Duke of Sussex will not be travelling alone. 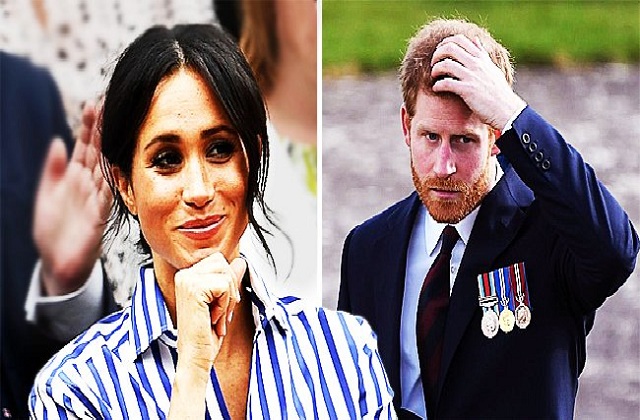 Sources said he will be flanked by a small film crew as he addresses participants at Stanford Hall, the Army’s rehabilitation centre for wounded soldiers. The crew, employed by Archewell Productions, will be filming as part of a £100m deal struck last year between Netflix and the Sussex’s Archewell Foundation, to produce Heart of Invictus, a documentary on the games. 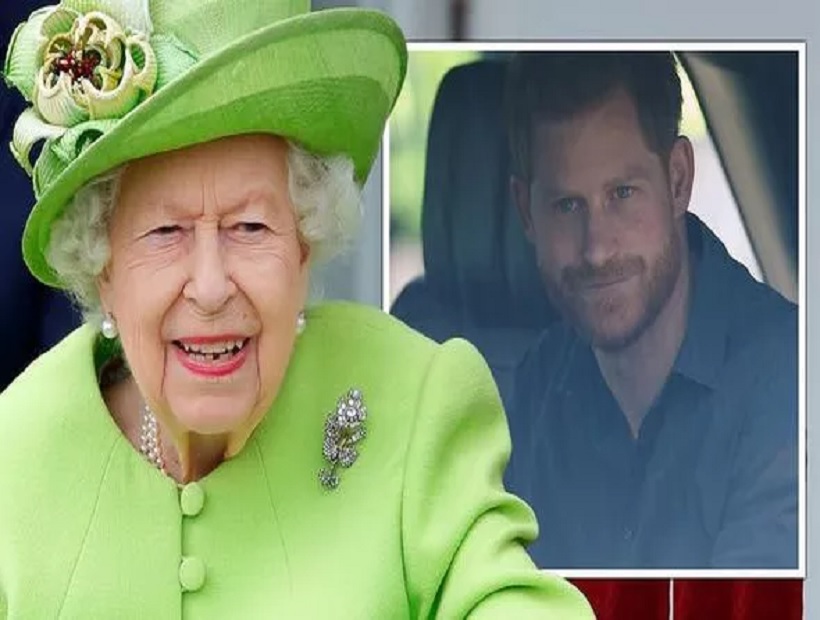 It will be directed by British documentary-maker, a team already credited with an Academy Award for their short film The White Helmets, and a BAFTA for Virunga, set in the Congo’s Virunga national park. Archewell Productions was formed by the couple last year to “utilise the power of storytelling to embrace our shared humanity and duty to truth through a compassionate lens”.

Prince Harry has severed all official ties to Britain’s military with his decision to quit royal duties. But the veteran, who served two tours in Afghanistan, remains passionate about the Invictus Games which he established in 2013 after witnessing the US’s similar Warrior Games for veterans with physical and mental disabilities. 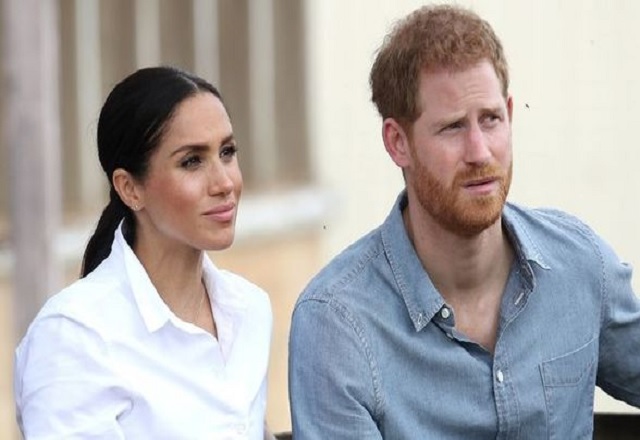 Invictus Foundation chairman Lord Sir Charles Allen has already briefed staff about the weekend event which will shape plans for April’s games. Last night a source said: “The Duke of Sussex will want to make sure we are ready as the last games were cancelled because of Covid.

“We are hoping that the situation in April next year allows the games to go ahead as planned, in Holland. Our understanding is that the Duke of Sussex will be accompanied by a small film crew in order to allow the public to see the hard work involved in planning these games.”

In 2019 biographer Angela Levin revealed: “One of the things he said to me though was that he was in a big rush to make changes and to do something that’s really valuable. “Because, he said, ‘All too soon George and Charlotte will be hogging all the films’.” 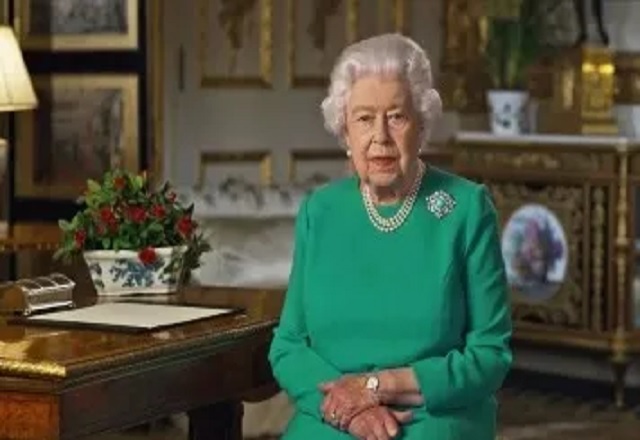 But signs of Sussex fatigue are already emerging. Polling by YouGov has revealed that Prince Harry’s popularity ratings here have plunged 50 points since 2017, when he was Britain’s favourite Royal after the Queen, to second-to-bottom – above controversy-riven Prince Andrew.

Separate research into Google Trends online, by Top 10 Casinos, last week revealed Meghan Markle has seen an 18.6 percent decrease in online searches while the Duchess of Cambridge has seen a 50 percent increase.

Since their split for the royal family, the couple has embarked on a raft of lucrative media projects including a podcast with audio streaming service Spotify; an Apple TV+ series, The Me You Can’t See; a children’s book called The Bench, and an animated family series called Pearl.

Last month Harry confirmed he was penning a memoir, ghost-written by Pulitzer-winning journalist and writer J.R. Moehringer, which would be an “accurate and wholly truthful“ account of his life to date.

The four-book deal with Random House is said to be worth £40m to the couple. The Sussexes have been approached for comment.