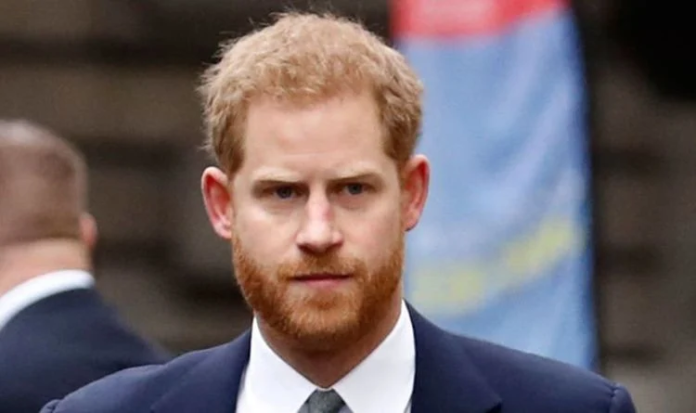 Prince Harry’s way of dealing with the royal family since stepping down as senior royal in 2020 has been blasted as ‘stupidity’ by royal expert Kinsey Schofield. 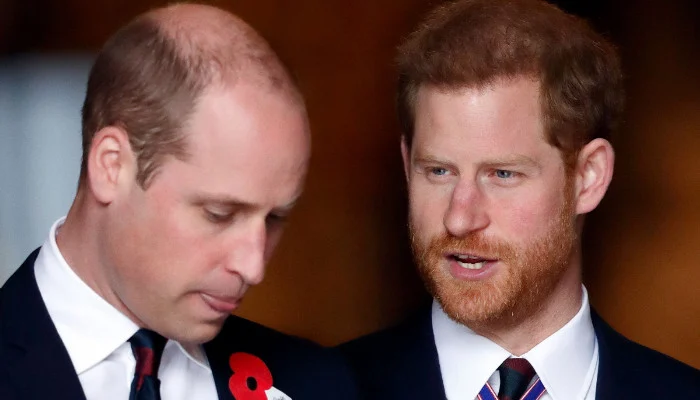 Schofield was quoted by The Daily Star as saying: “Harry is trying to create his own life and future, very similar to Princess Diana towards the end of her life.”“There’s no question that he is struggling and prioritising his happiness over harmony within the royal family,” she added. 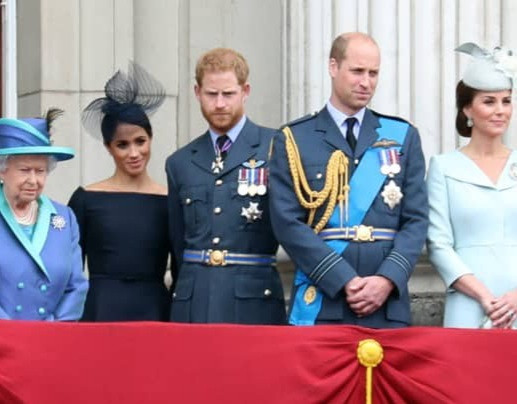 The expert then went on to say: “Prince William also prioritises his family but would never do anything to jeopardise the reputation or the future of the monarchy. Perhaps Prince Harry thinks he would not either.” “Maybe his actions weren’t intentional. But stupidity is not a justification for the damage that has been done over the last several years,” she concluded.