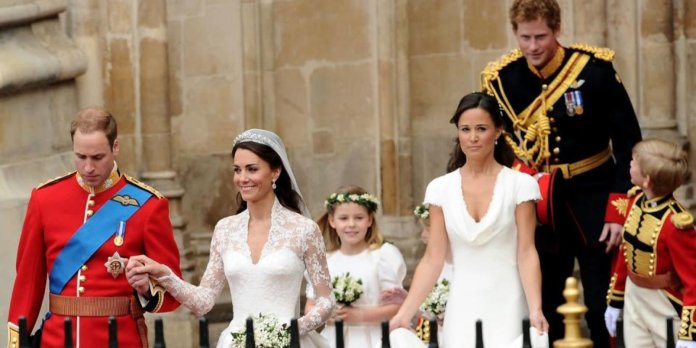 Remember back in 2011 when Prince William and Kate Middleton got married? Me neither, but it was truly an EVENT. And for those of us that missed it, a sweet resurfaced clip of Prince Harry watching his sister-in-law walk down the aisle is making the rounds on TikTok—as Newsweek was the first to report! 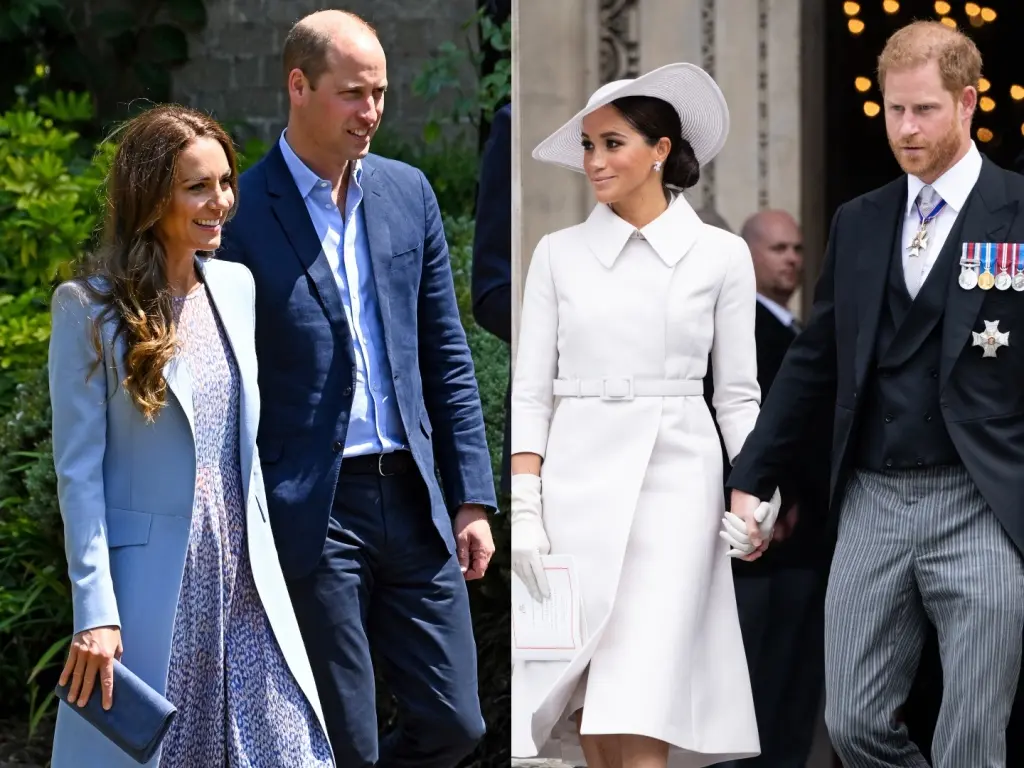 The clip shows Prince Harry standing next to Prince William as Duchess Kate walks down the aisle behind them. As William faces forward, Harry turns his head around to sneak a peek at Kate, smiles, and says something to his brother.So…what did Harry say to William? According to royal author Marcia Moody in her book Kate: A Biography (via Hello! Magazine), he said “Right, she is here now. Well, she looks beautiful, I can tell you that.” 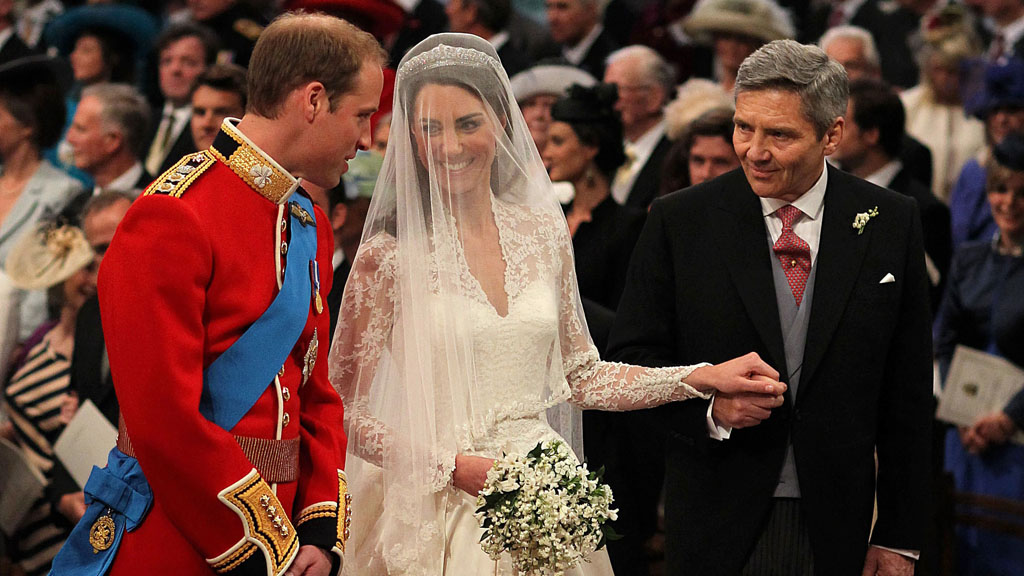 Honestly, it’s nice to see such sweet vibes between William and Harry, especially considering that the brothers aren’t exactly close anymore. However, Harry and Duchess Meghan Markle are taking a quick trip to England in early September, and while there are “no plans” for them to meet up with the Cambridges, they will be staying just half a mile (or a five minute walk) away from each other on the Windsor estate. So…running into each other kind of seems inevitable?

Either way, apparently Prince William and Prince Charles are treating Harry with “caution” until after his extremely anticipated memoir comes out, due to concern that he could be dropping more bombshells about the royals. The book is due out towards the end of this year, so guess we’ll see what happens….