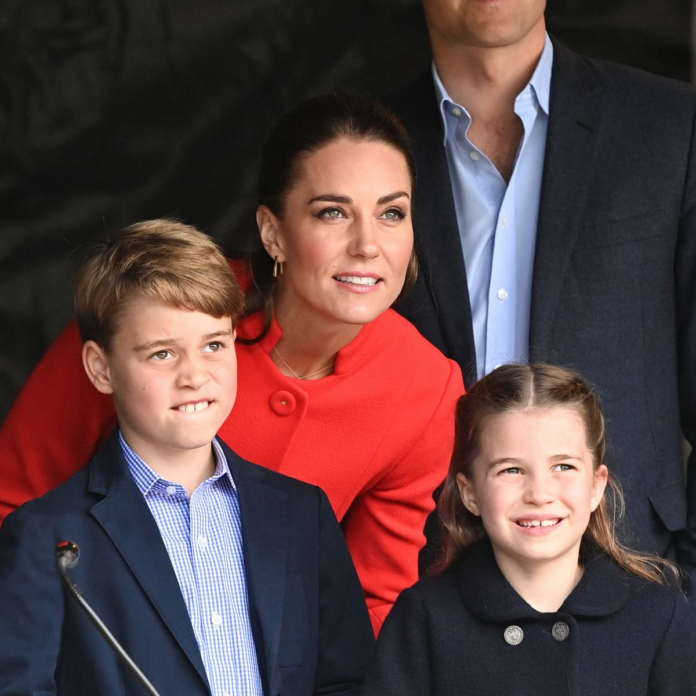 Prince William and Kate Middleton are poised to make a major move. The royal couple are planning to relocate from their London home at Kensington Palace to a new residence some 30 miles west in Berkshire, the county that houses the Queen’s primary residence, Windsor Castle. The move, which was first reported by the Sunday Times, reflects the changing needs of the couple’s three children: Prince George, who turns 9 in July, Princess Charlotte, 7, and Prince Louis, 4. 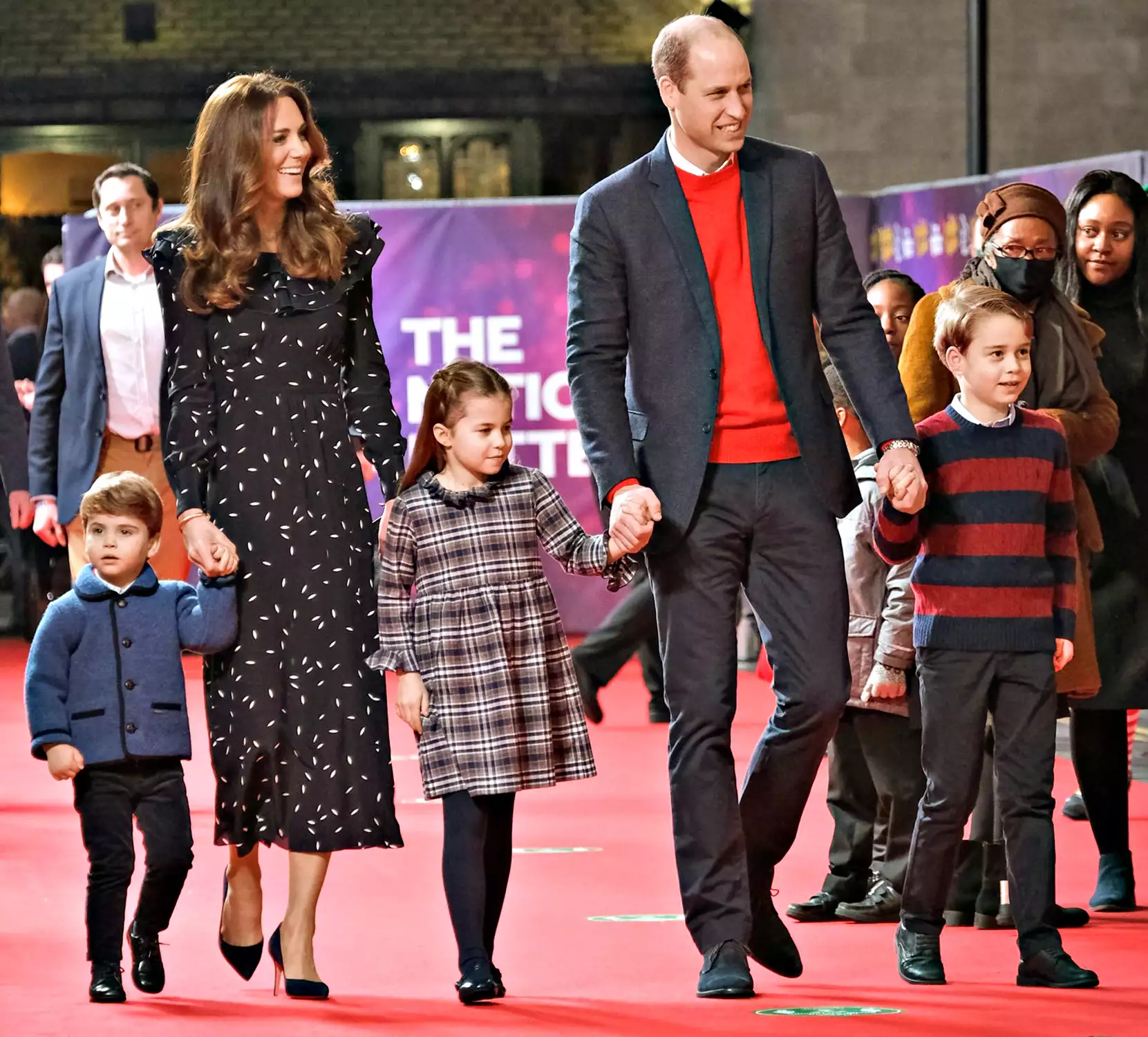 George and Charlotte will leave their London prep school, Thomas’s Battersea, at the end of the current term, PEOPLE confirms, and will enroll in a school in the Windsor area. It has been widely reported that the family will occupy Adelaide Cottage on the Windsor estate, but that is unconfirmed. The palace had no comment. Although the children’s schooling was the primary reason to make the change, there are other benefits: Berkshire is also home to Bucklebury, where Kate’s parents, Carole and Michael Middleton, raised Kate and her two siblings and where they still live. 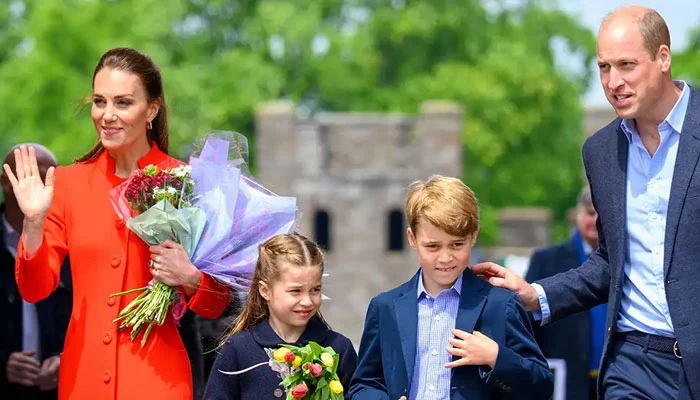 Along with the short 40-minute car ride between Windsor and Bucklebury, William, who turns 40 on June 21, and Kate, 40, will of course be just minutes away from William’s grandmother Queen Elizabeth, 96. The Sunday Times reports that in time, William and Kate may ultimately occupy “the big house,” a.k.a. Windsor Castle. It is thought that William’s father, Prince Charles, 73, does not plan to spend as much time there as the Queen does now. 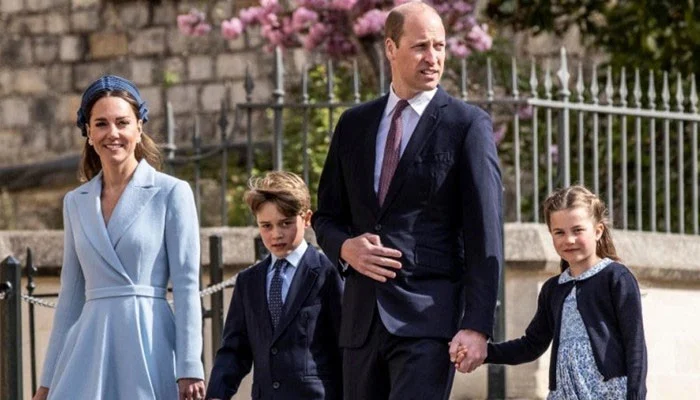 “The reality is they are quite confined in what they can do in London,” a friend told the newspaper. “The kids can’t go into the park and kick a football with friends. Their plan is to be there for the next 10 to 15 years and then move to Anmer, which is so special to them.”

Anmer Hall, the couple’s country refuge in Norfolk, “is their happy place,” a friend of William’s told the newspaper. They will continue to use Kensington Palace as their London base. On Monday, William and Kate stepped out at Windsor Castle for the annual Order of the Garter ceremony, where Kate made her royal debut in 2008 when she and William were dating.