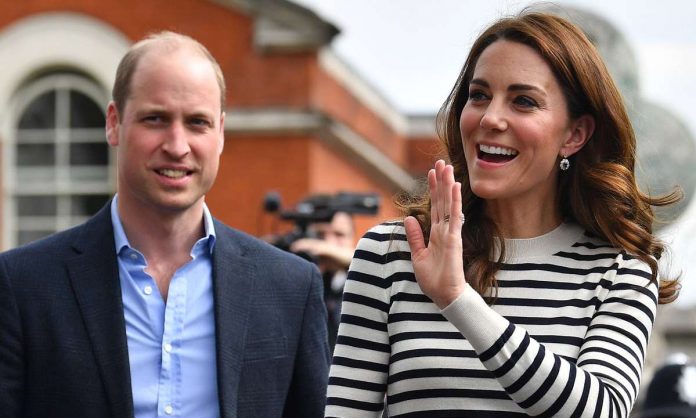 The Duke and Duchess of Cambridge spend the majority of their time with their children Prince George, Princess Charlotte and Prince Louis at Apartment 1A at Kensington Palace or Anmer Hall in Sandringham, but they also have a lesser-known third royal residence on the Queen’s Balmoral Estate: Tam-Na-Ghar cottage.

The cottage is so private that no photos have been released showing the interior or exterior of the property, but here’s everything you need to know… Tam-Na-Ghar was a gift to Prince William from his great-grandmother, the Queen Mother, shortly before her death in 2002. It is located close to Birkhall, Prince Charles and Camilla’s residence on the Balmoral Estate, where they isolated together following the Prince of Wales’ coronavirus diagnosis in March 2020. 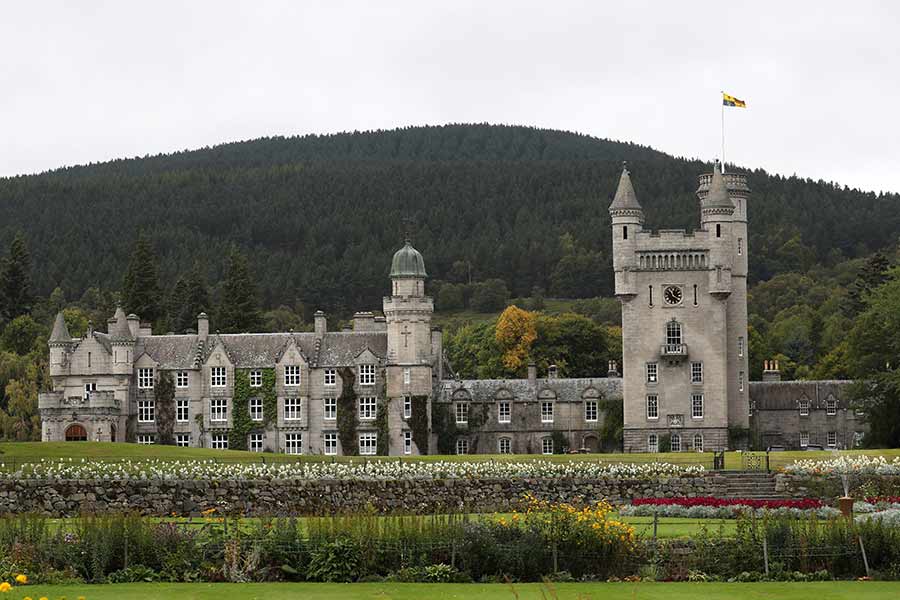 Prince William and Kate have visited the three-bedroom cottage together since they were studying at St Andrew’s University, and the pair reportedly told friends they have enjoyed some of their happiest times together there.

They have continued to visit throughout their relationship, and stayed at the cottage with their three children during their summer holiday in Scotland in 2019. More recently, Kate and William toured Scotland, so there is every chance they utilised their third home then.

The Duke and Duchess of Cambridge’s main home is Apartment 1A at Kensington Palace. The 50,000-acre Balmoral estate features 150 buildings in total, including Balmoral Castle, where the Queen spends her annual summer break, and the Garden Cottage, which was often used by Queen Victoria for taking her breakfast and writing diaries.

There are also several holiday cottages available for let on the estate – except for when the royal family are in residence – including Colt Cottages, Connachat Cottage, Karim Cottage and Rhebreck Lodge.

The Duke and Duchess of Cambridge have spent almost the entirety of the coronavirus pandemic staying at their second home, Anmer Hall in Norfolk, excepting when they returned to London for the children to attend school.

The three-storey property is located on the Sandringham Estate, nearby to Sandringham House where the Queen usually spends Christmas, and close to Prince George’s godfather William van Cutsem. The 18th-century building was given to the couple as a wedding gift from the Queen in 2011, and they used it as their main residence while Prince William worked as a pilot for East Anglian Air Ambulance until 2017.